The Swinging ’60s Are Officially Back 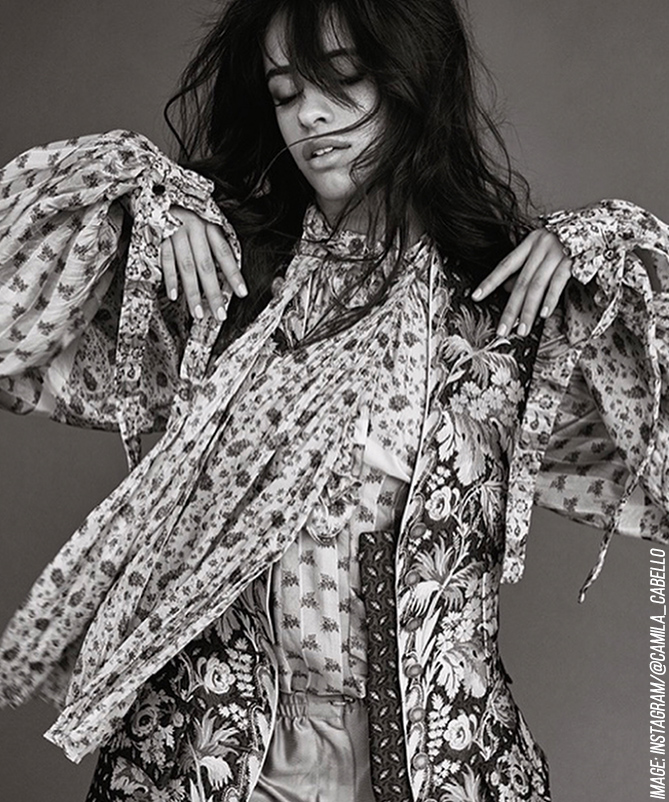 The saying, “What's old is new again” continues to ring true in Hollywood. Case in point: The ’60s-inspired styles your favorite celebs have been sporting as of late. From flipped-out bobs to curtain bangs, A-listers have been channeling ’60s icons and providing us with plenty of inspiration for the months to come. Check out the top retro looks that are slated to be top trends in 2018.

Though longer locks are having a moment, the bob is making headway as another major hair trend. Celebrity stylist Jen Atkin gave model Kendall Jenner’s mid-length locks a major chop with a playful touch: flipped-out ends. The look read equal parts modern and retro, especially when Jenner paired her new look with a cool cat-eye and a red lip.

The A/W 18 Moschino show may have been chock-full of Jackie O lookalikes, but model Bella Hadid killed it with her jet-black bouffant. Thanks to lots of volume, body and shine and Jackie O’s signature hair flip, the iconic look commanded attention and provided a much-needed contrast to the typically sleek, ultra-modern looks on the runway.

Curtain bangs a la Jane Birkin and Brigitte Bardot are trending, and no celeb has mastered the effortless look quite like songstress Camila Cabello. Her grown-out fringe always features a cool center part and seemingly side-swept appearance much like the fashion icons from decades past.

The “Bad at Love” singer may be the queen of hair transformations, but her signature pixie cut is reminiscent of actress Mia Farrow’s iconic style. Though the look does have a retro feel, Halsey gives it a modern edge by playing around with texture, whether she slicks it back, parts it on the side or add waves.

Check out all the goodies the Bangstyle store has to offer! 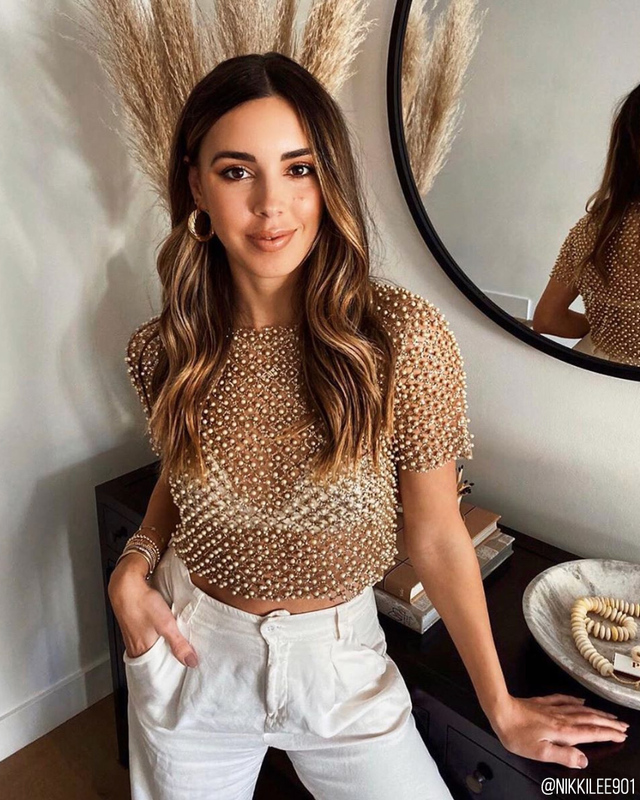 Twilighting Hair Color: Everything You Need to Know

Let’s face it, January has already felt like the longest year in the books and the decade is just beginning. Whether you work in an office, a shop, or at hom... 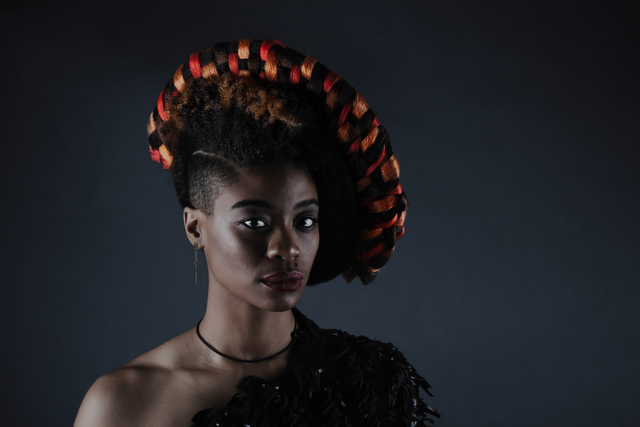