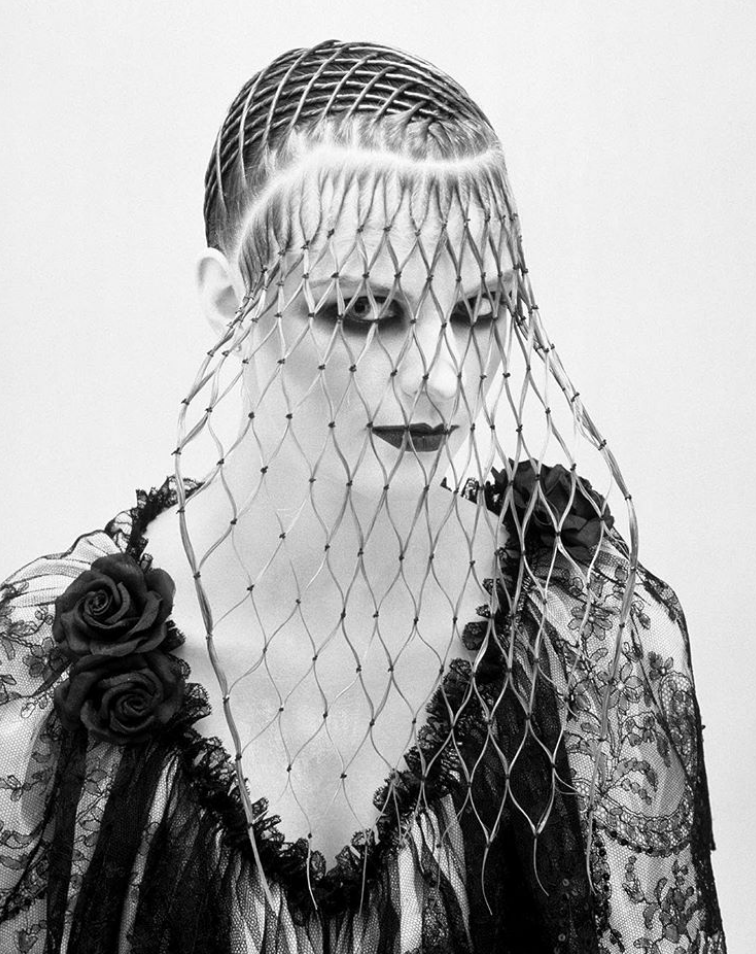 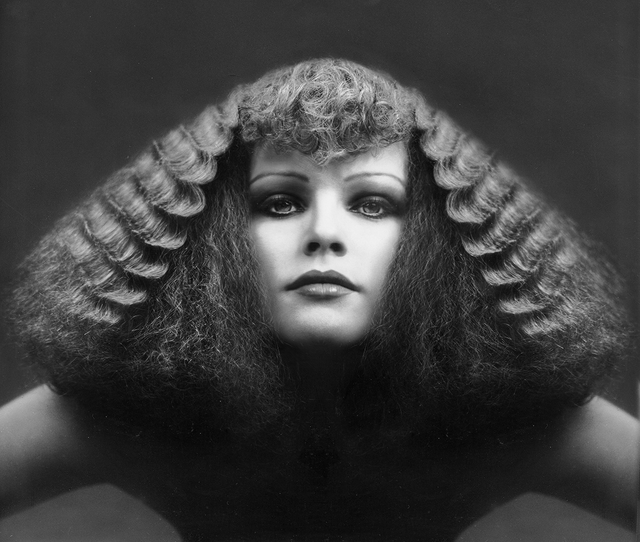 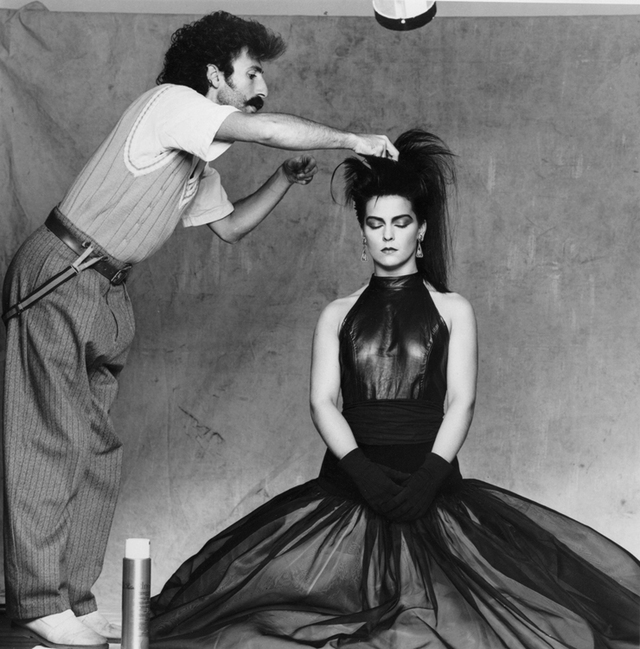 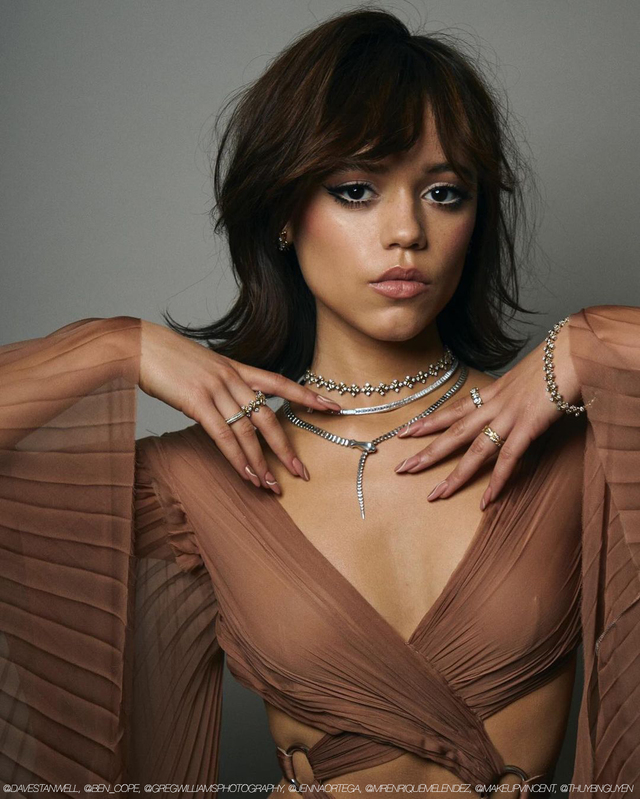 The Chopped Bob Haircut is 2023's Most Searched Trend

Bits, clips, and memes from Netflix’s Wednesday has been popping up in everyone’s feeds. Whether you’re re-watching or binging it during the holidays, we’re ... 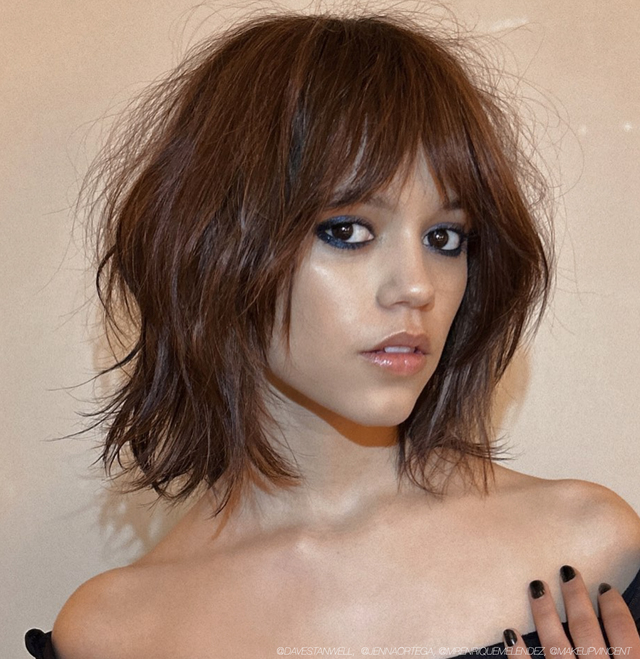 Pinterest Predicts 2023 — A Look at the Season’s Top Trends

Scroll, save, and send. Thanks to the ability to easily search for anything from upcoming beauty trends to wedding invites or nursery goals, Pinterest contin... 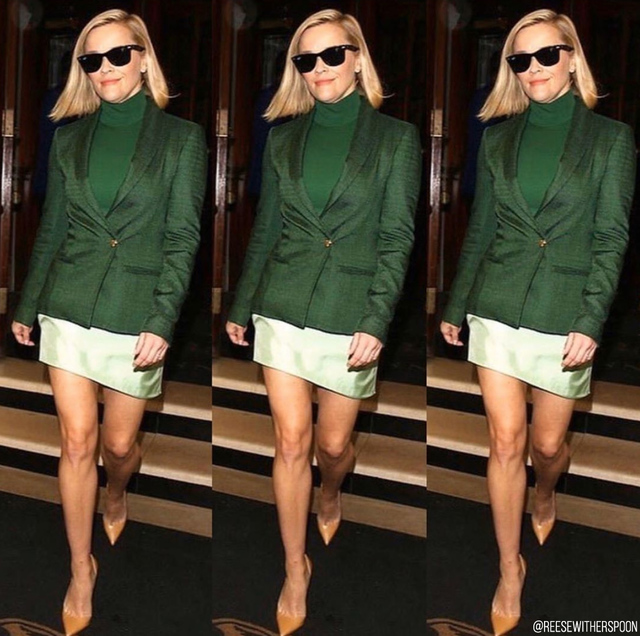 Thinking About Getting a Bob: Here's What to Ask for in the Salon 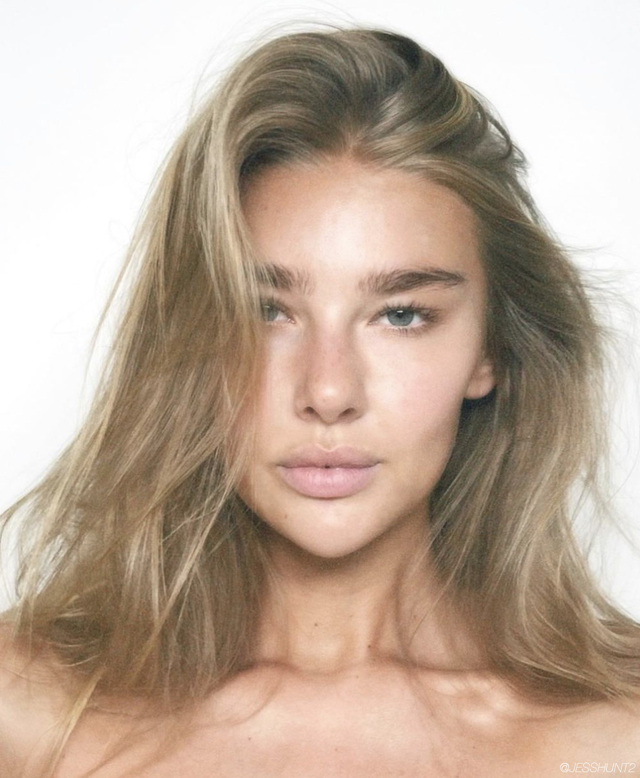 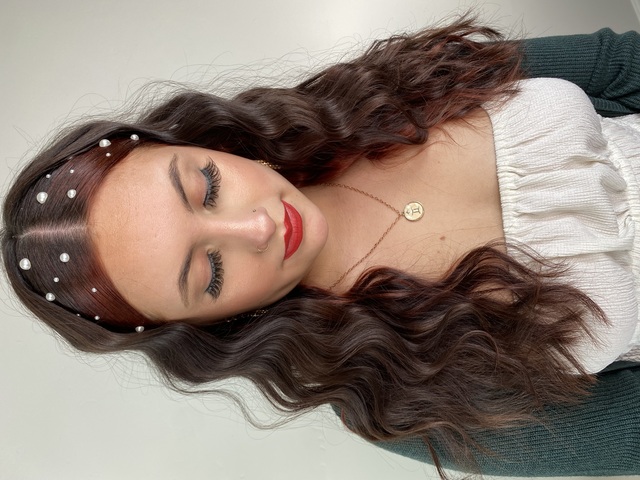 How To Create An Embellished Headband With Pearls