Who Run The World? Assistants… 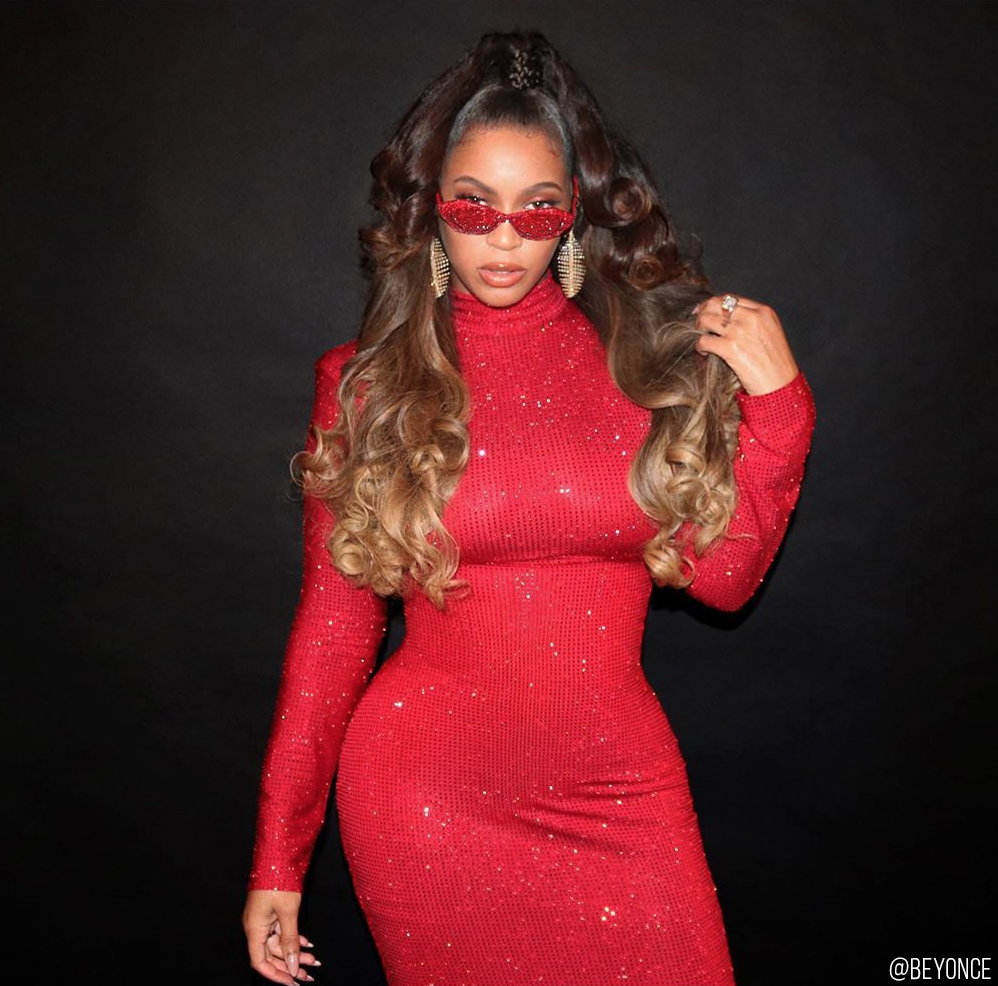 While Beyonce's catchy tune, "Who run the world?" may end with the answer of "girls", in the salon it's "Assistants!". If you’ve ever been privy to the workings of a busy salon, you know that it takes great timing and a helping hand to make sure schedules run smoothly. Before the widespread creation of Cosmetology schools, various apprenticeship options were available for young talent to achieve their titles. While apprenticeships are now few and far in between, everyone knows that the role of “assistant” has taken their place in terms of training. Having worked in a salon throughout college and after I graduated, when I was researching where to go for hair school, every stylist told me the same thing, “Just get your license, you’ll learn everything you need to know in the salon.” Working in a bustling salon among celebrity clientele, I learned quickly that they were right.

Après cosmo school, I was part of the tribe of assistants that run the show. Now, ten years later as I am the one making the appointments and not scheduling them, I’ve noticed that the power of assistants is still prominent and they're taking on even more tasks daily.

On a recent trip to the salon, I carefully picked up on the dynamic. Said stylist normally has 3 assistants with a slight hierarchical feel. The newest one gets trained by the stylist as well as the other two assistants running the show. And they are responsible for a great deal more than just shampooing and drying. In a world of self-promotion, they handle every aspect of the day to keep things running on time while keeping clients happy. Not only do they educate each other, but they are also now in charge of educating the masses that follow these stylists on social media.

They wash, apply color, blow-dry, order lunch, ensure the schedule is running smoothly, take photos and videos for social media and make the client feel special. Tracey Cunningham is one of the greatest advocates for her assistants – her message has always been that you have to give credit where credit is due and she knows that they run the ship she’s steering. From in salon, to talks she gives, and in social media posts, she acknowledges their work and makes sure everyone knows it.

Some of the most prominent assistant positions are also filled by budding stylists who have left their established clientele to assist the greats. They give everything up for the exposure and the ability to add a title to their resume, a sacrifice that ultimately will open doors for them someday. While they may work under a stylist, it is part of this sacrifice and experience that makes them who they are throughout their careers. So next time you’re at the salon, be sure to notice those assistants and tip them accordingly for the hard work they put in each and every day – because, it’s them that run the salon world. 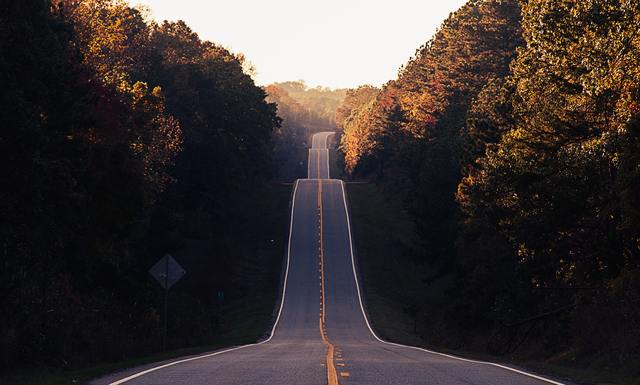 The Coronavirus has created a ripple in the daily lives and well-being of individuals around the globe. Each day, new updates, guidelines and protocols are p... 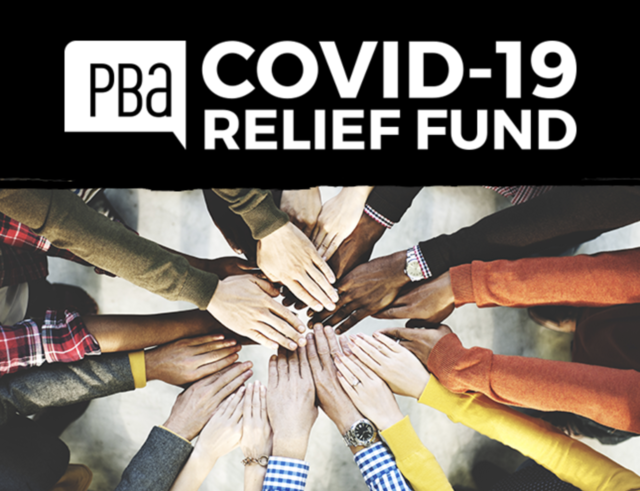 Apply or Donate to the PBA COVID-19 Relief Fund

The PBA COVID-19 Relief Fund will provide $500 to licensed beauty professionals who are unable to work due to COVID-19. The funding is intended to be emergen... 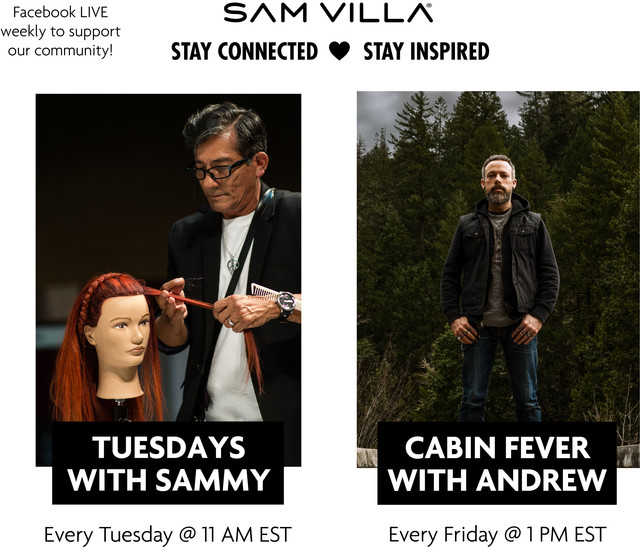 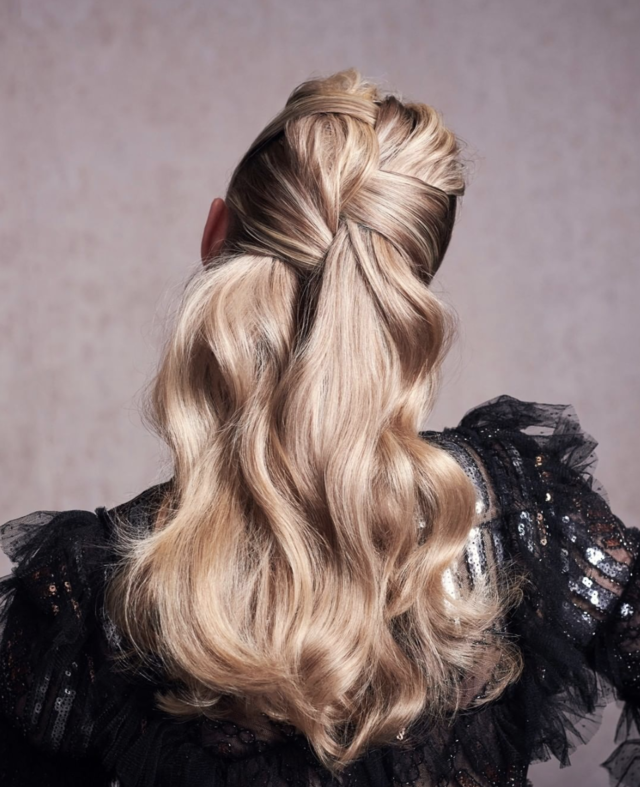 The 3 Best Blowout Products for a Flawless Finish 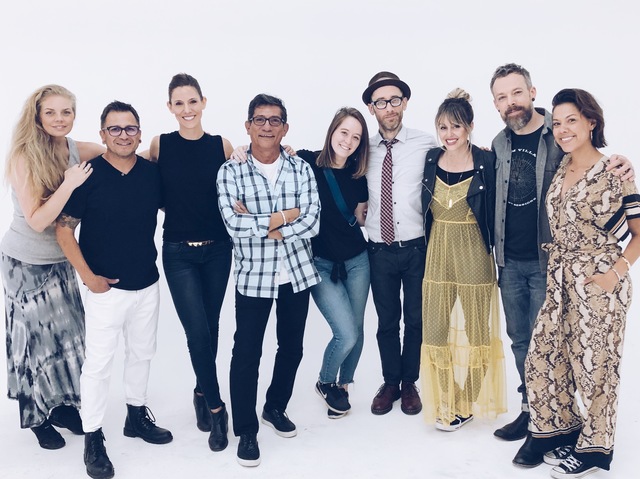 5 Strategies for Building a Trusted Brand