Which Blending Shear is Right for You? 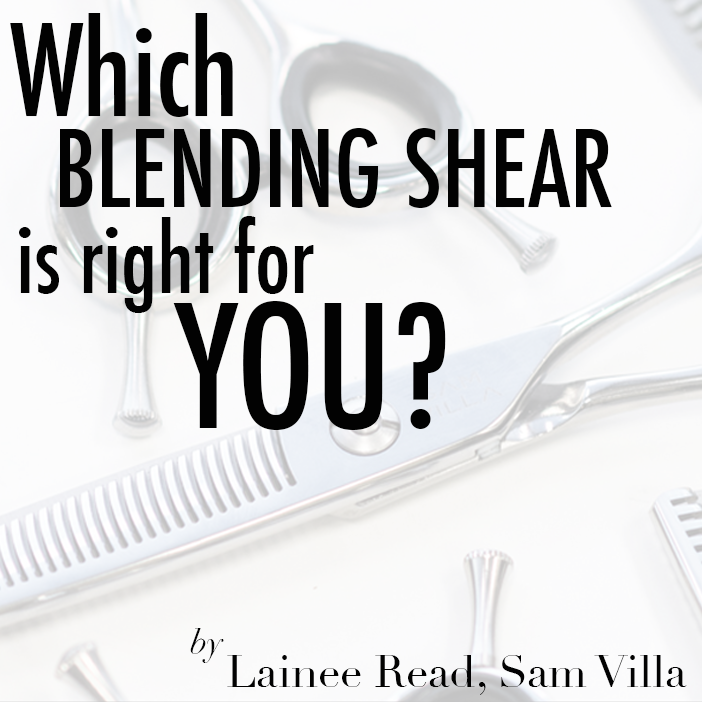 You've seen the names...reversible blending shear, 42-tooth blender and the invisi...what and you've watched the techniques, but knowing which blending shear is right for you can become overwhelming and challenging. Here at Sam Villa, we want to make life easier for you and help you to know which type of blending shear you need to achieve your desired outcome.

Now that we've identified the different blending shear types, scroll down to learn more about their recommended uses.

The Essential Series Reversible Blender is a much more forgiving shear having only 30 teeth. The younger brother of the Sam Villa blenders is an excellent entry level blender, but is also perfect when you simply do not want to get too aggressive with weight extraction. Being crafted in Japanese 440C Stainless Steel makes for a nice price too!

The Signature Series Reversible Blending Shear contains the harder molybdenum alloy, which holds its sharpness longer. It also has 42 radial (curved) teeth for removing bulk from a wider section of hair without leaving hard lines. At the top of of each tooth you will find v-shaped grooves that enable the shear to capture larger amounts of hair to be cut, making for a quite aggressive blender. And you can blast through a relatively large section of hair with this shear. This shear is a favorite for working with men’s haircuts, especially scissor over comb work.

Akin to the Signature Series Reversible Blending Shears, but more like a cousin than a brother, enters the InvisiBlend Shear. This wildly popular shear has been met with rave reviews since its launch. Sporting all of the same bells and whistles as the rest of the Signature Series Shears, such as molybdenum alloy and polymer lining in the pivot point, the InvisiBlend is anything other than a traditional blender. Its over-polished blunt blade forces the hair over the 23 sharp convex teeth in such a way that no two hairs are cut the same length. This makes for an extremely light removal of weight with no visible lines; and since when the blades are closed, the hair is not exposed to anything sharp so you are able to drag out in any direction without snagging. The InvisiBlend removes the least amount of hair, compared to our other blending shears.  Now you can actually remove bulk and hold onto most of your length in a section! And when it comes to point cutting with the InvisiBlend, well, it just doesn't get much better!

Now that we've broken down each blending shear, determine the finished result your client is looking for and chose your blending shear accordingly.

Check out all of the Sam Villa blending shears by clicking here.

Be sure to Stalk Sam Villa on Bangstyle to keep up on all their latest hair art, products and articles! 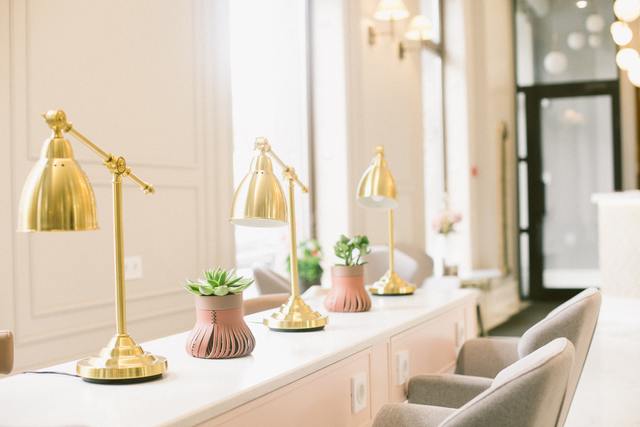 4 Salon Ideas for the Holidays

Holiday music, jackets upon jackets, warm beverages, and last-minute appointment requests are right around the corner. Is your salon ready for the holiday se...

There’s just something about the transition from summer to fall that gets us excited about switching up our styles. Following a season spent under the sun ca... 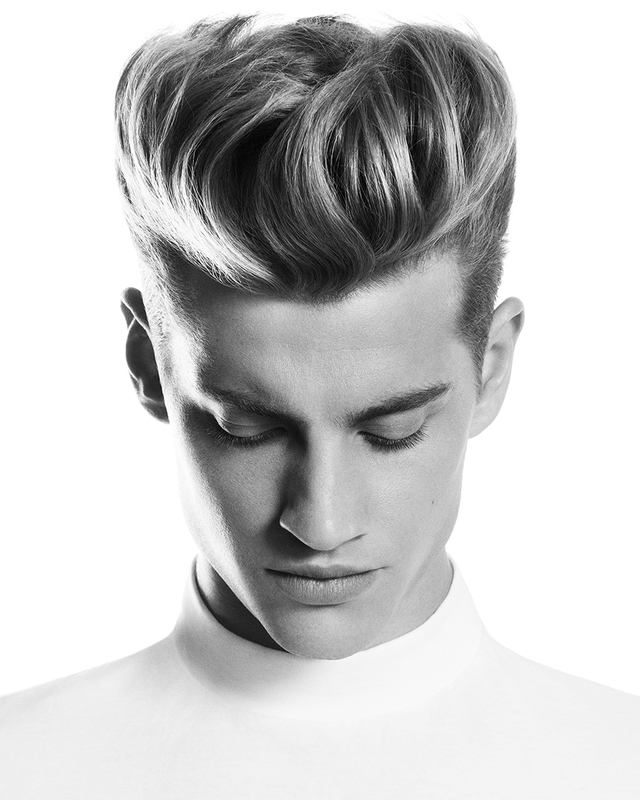 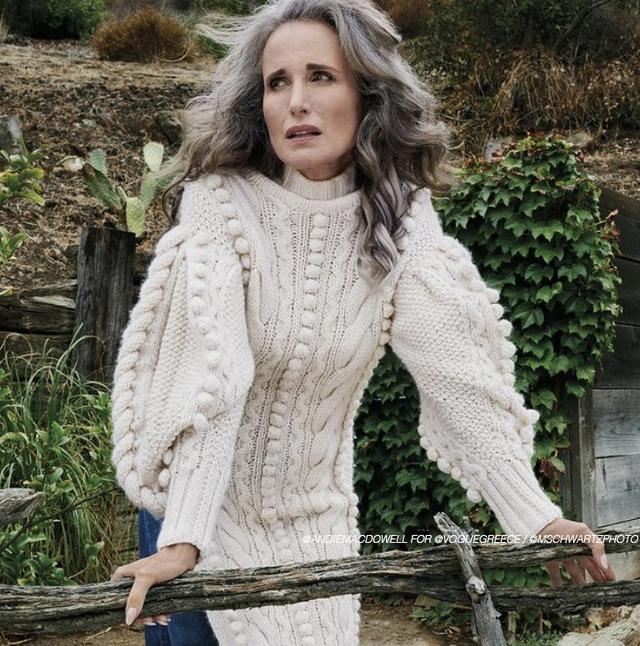 How To Embrace Gray Hair 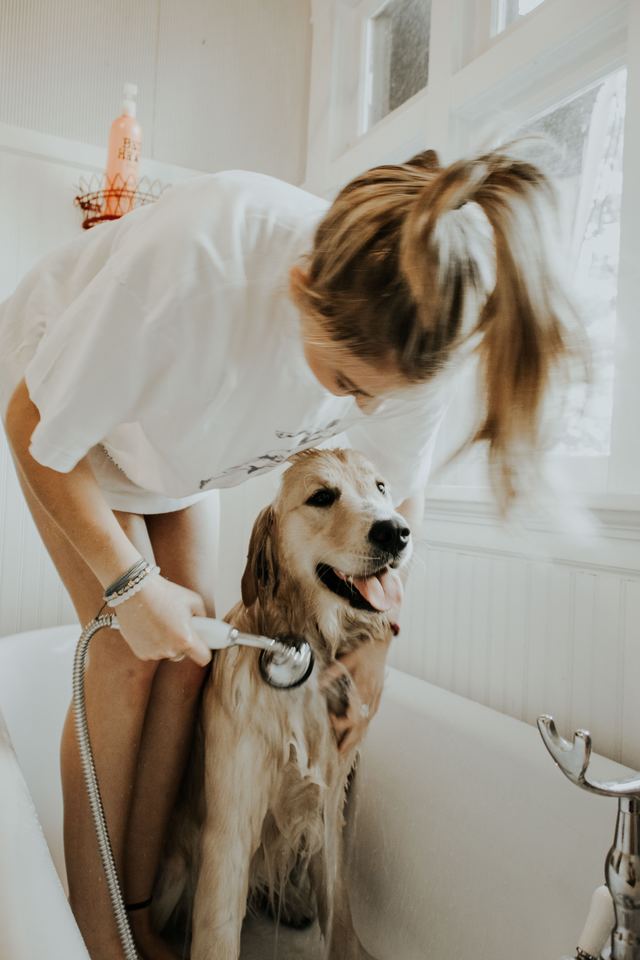 5 Reasons Why You Need A Shower Cap