The Clavicle Cut is Making A Comeback

Let’s face it: 2019 was officially the year of the bob. Nearly every A-lister, runway model and influencer around the globe made the epic chop, inspiring women everywhere to take the plunge. Unfortunately, there hasn’t been a middle ground for those too afraid to cut off their locks—until now. You’ve heard it here first: 2020 is the year of the clavicle cut. Also known as the clavicle bob, this chic and effortless style offers major “cool French-girl” vibes—with extra length that allows you to throw it into a low pony if desired. Check out our fave clavicle cuts that we’re crushing on at the moment.

One of the first celebs to debut the cut this season, actress Ashley Benson’s collar bone-length locks are the definition of fall #hairgoals. From the dreamy chocolate shade to the modern beach waves, the style proves trendy yet versatile enough to last into the New Year. To soften up the bold look, add a few minimalistic bobby pins along one side for a fun, flirty effect.

A modern bend, lived-in roots and an edgy, tousled finish make actress Rose Byrne’s tresses a major hair win. One of the best parts about this season’s “It-girl” cut? It offers plenty of room for customization, whether you want a more modern finish, like Byrne, or something a bit on the shaggier side. Simply come to the salon equipped with plenty of pics to show your stylist before making the chop.

Victoria’s Secret Angel Elsa Hosk’s undone beach waves may have “laidback California girl" written all over them, but something tells us this perfectly imperfect cut will look amazing in the winter months. The style's tousled finish flatters just about every face shape and proves to be less harsh than a blunt bob.

Though she may have been one of the first celebs to kickstart the bob trend earlier this year, model and influencer Olivia Culpo has been playing around with a longer length lately. But, as the former Miss Universe has demonstrated here, longer tresses can still look sophisticated and chic, especially with a sleek middle part and a smooth, ultra-glossy finish. The key to the look? Ask your stylist for blunt ends, rather than the clavicle cut’s signature textured finish.

Jennifer Lopez may have stunned in her performance in “Hustlers” (hello #bodygoals), but the collarbone-length bob she debuted at the film’s premiere once again solidified her #queen status thanks to a deep side part and an asymmetric length. If Jlo’s sleek style isn’t enough to convince you that the clavicle cut is here to stay, it’s safe to say that nothing will!

The Show Must Go On - A Message from Sam Villa

This current situation is new to all of us and very fluid, we’re all trying to figure it out as we go, so mistakes will be made, but we will also learn toget... 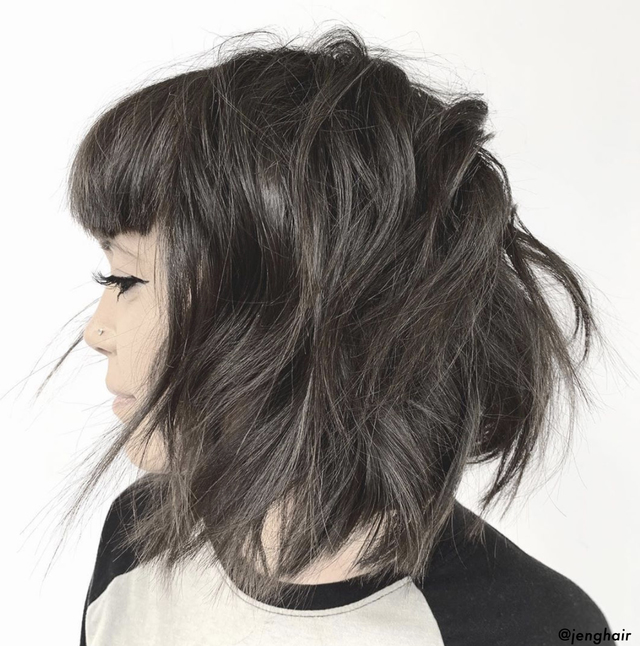 After multiple seasons of long layers and single-length styles, textured cuts had their comeback in a really big way. Clients are looking for more texture to... 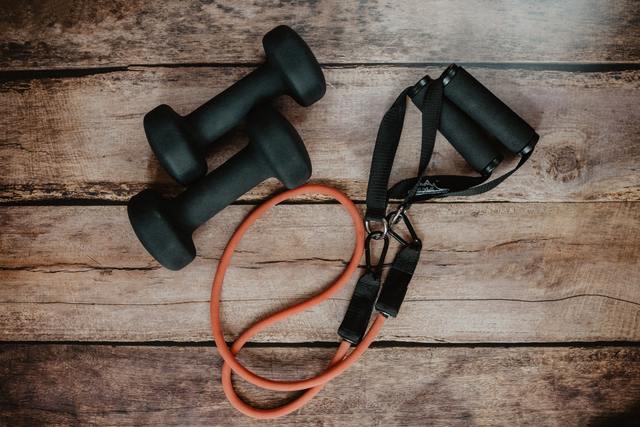 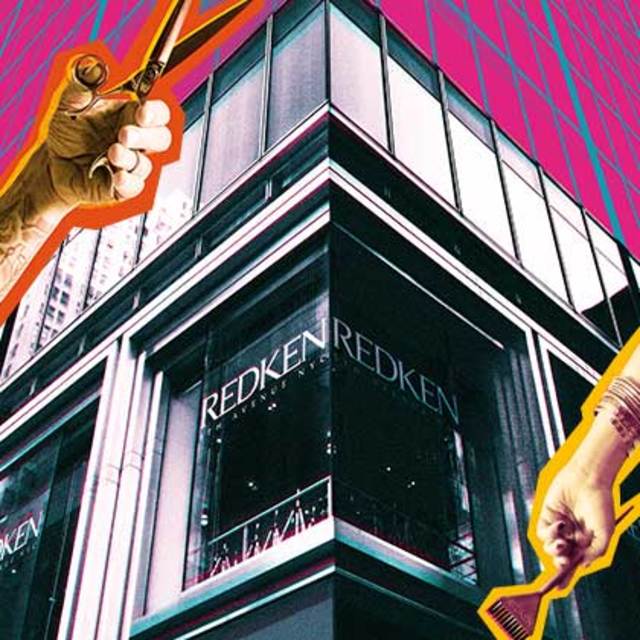 A Message to Our Redken Family 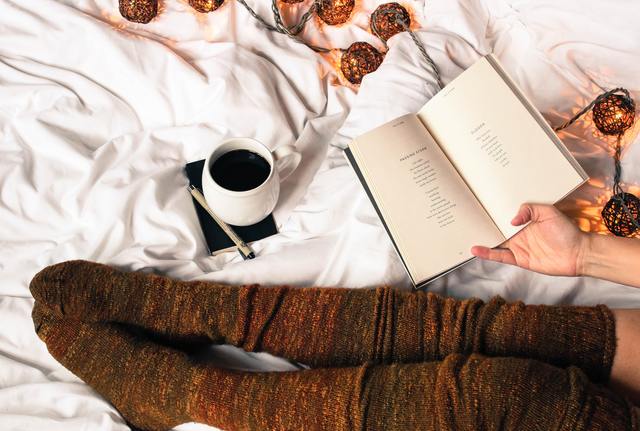 Fun Ways to Spend Your Time While Social Distancing