Sándor Szél - Inside The Machine 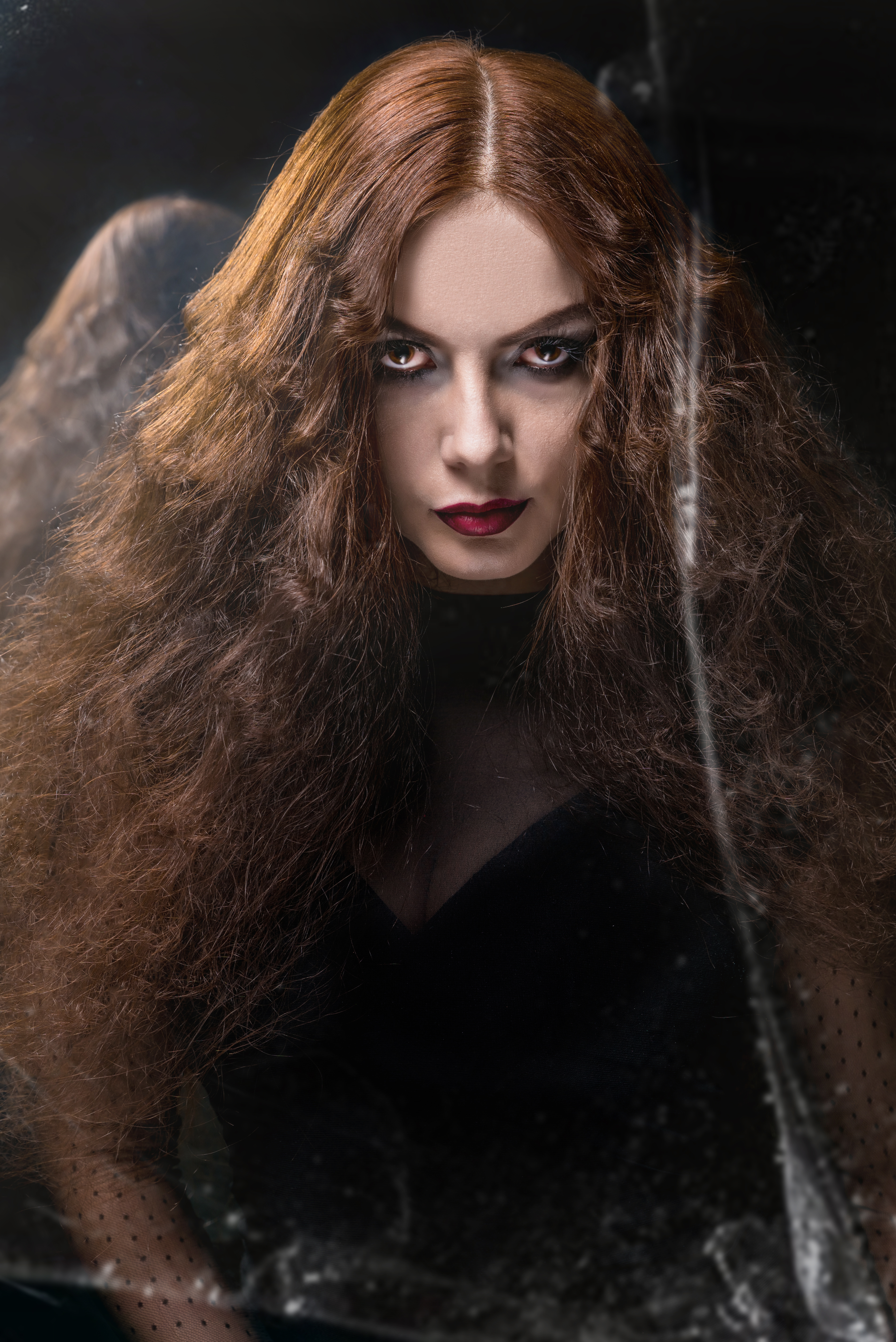 Sándor Szél aka "Sasa" from the Figaro Team has just released his latest collection - Inside The Machine. Growing up within the industry, Szél comes from a family of hairdressers, who also make up the Figaro Team! After taking a short break from creating hair collections, Szél started working in the studio again and created his latest works through sheer improvisation. Keep reading to learn more about this artist and see the collection in its entirety!

What is the name of your latest collection?

The name of my latest collection is Inside The Machine. From 2010 to 2016 I was continuously making collections, creating hair for editorials, working in the salon and also doing some short films which were in the finals of two noted competitions (Aipp Awards and the Hairbrained Video Awards). I became exhausted from being under so much pressure so I took a two-year break. During this period I worked only in my salon, traveled a lot to give myself time to refresh, and at the end of last year I started working on new ideas, and got back inside my creative machine.

Can you tell us a little more about you and your styling background?

All my family is hairdressers, but my last thought was becoming a hairstylist; I played music, painted and I was a DJ for several years. First, I started cutting avant-garde hairstyles for my friends and acquaintances while I was working in the storehouse of our family’s shop, which sold haircare products and accessories. After a while, I took my styling ideas into the salon where basically I started cutting hair before knowing how to do it, but the clients came back time and time again. When I spent more and more time in the salon I saw my father working creatively, his shows and his approach towards hairstyling were so different than most of his peers at that time. My father took me to a show around 2000 where I saw Claude Tarantino - his performance blew my mind. At this time I also saw a show on video by Sergey Zverev and this is when I decided to dedicate myself to hairdressing. I had also won first place in a national competition for Men’s Cutting & Style, which strengthened my decision. After that, I began practicing a lot, working in the family salon where we (with my father, mother, and my sister) established ‘Figaro Team’. We made hair shows and many educational courses. Whether at shows, in the courses or at the salon, I always had new ideas that I had never tried before, that is why it was an exciting period for me.
To challenge myself I went to Denmark for 2 years where in a short time I became a salon manager. Since then we have opened more shops in Hungary and in Denmark too. 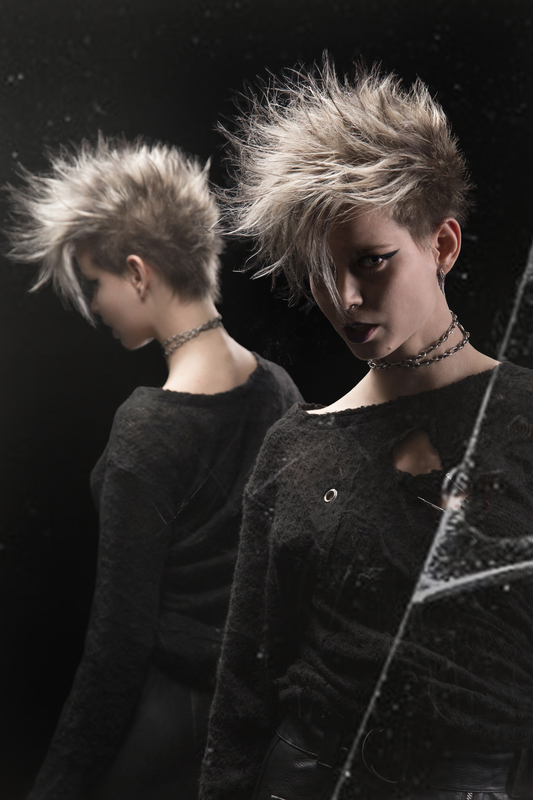 Is there a specific area you often find yourself looking to for inspiration?

I get inspiration from practically anything. Films, music, art…even the filling material of a packaging when I order products.

What is the one product/tool that you can’t live without?

I don’t have any specific products or tools that I must have. I always try new materials. I mix several colours while dyeing, and experiment how different materials can be mixed to work with.

How did you dream up your latest styles?

The latest – and the previous ones too - were based on improvisation. I never have specific plans when I start, ideas come during the rehearsals and sometimes during the shooting I do something really different than the original concept as a new impression can impact me. Sometimes mishaps at the shoot lead me to the final styles. The keyword is definitely: improvisation.

How do you use styling to enhance your images?

I generally ask a photographer and a digital graphic designer to work on and blow out my images, but this time I made the image manipulation myself. In the future, I’m planning to take the pictures myself and I would like to form the final images too. 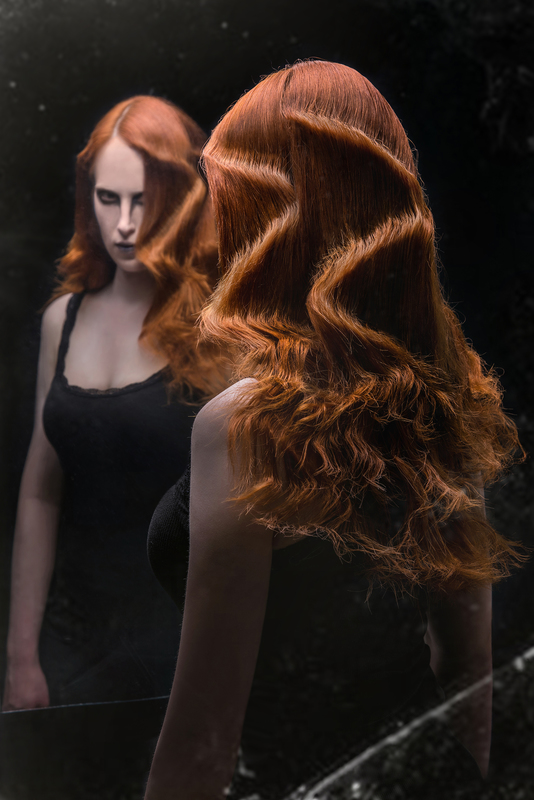 How did you work with your makeup/styling team to craft the final image?

I always create the hair and styling ideas, sometimes we collaborate with the model too. There was one shoot where the model created the dress she wore, but I like giving the models clothes from my mother’s old wardrobe. I always ask for my team’s (Figaro Team) opinion on how we could make the whole image more effective. In most cases, I work with the same make-up artist, Anita Pankotai, who can complete my compositions with her own ideas too.

If you had a superpower, what would it be?

It definitely would be the power of being able to remember every good hairstyle idea that I have ever had because I have forgotten a lot of them.

Who were your mentors along the way and how have they shaped your career?

At the beginning it was my father- as I mentioned before – and Claude Tarantino’s, Sergey Zverev’s shows. Later – Anthony Mascolo’s razor cuts, Trevor Sorbie’s Avant-Garde style, Robert Lobetta’s dreamlike images, Vidal Sassoon’s geometrical shapes and Angelo Seminara’s coloring and cut techniques have made huge impressions on me. 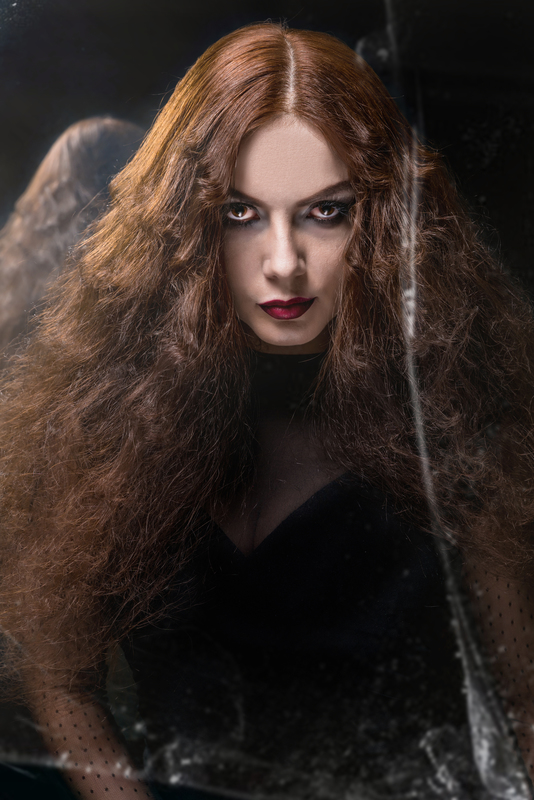 What hair/color trends can we look forward to this season?

I believe that fashion is always that suits the client. I do hope that soon more and more people will dare to wear unique and special hairstyles that match their personality. 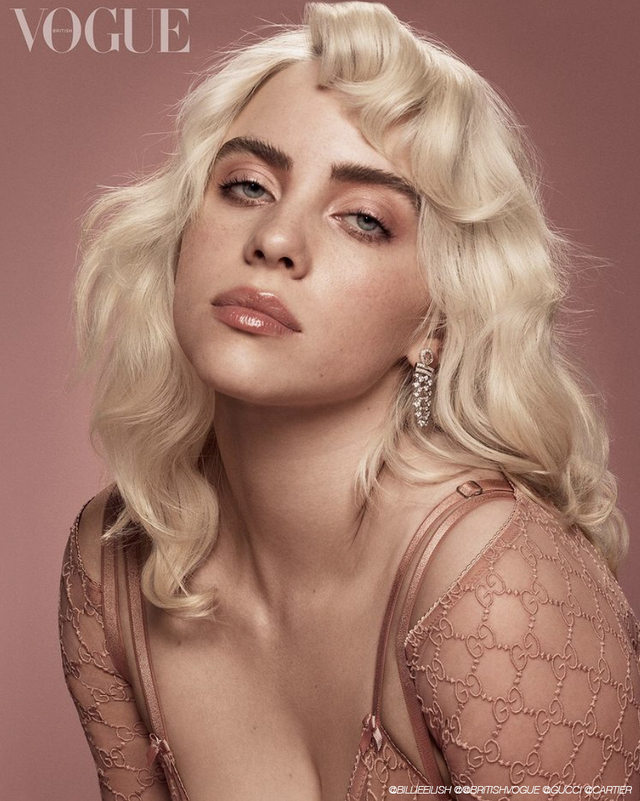 What We Love About Billie Eilish’s Style Evolution

We’ve all had the privilege of watching her grow up in the spotlight and see how her music has been updated as she gets deeper into the industry. Along with ... 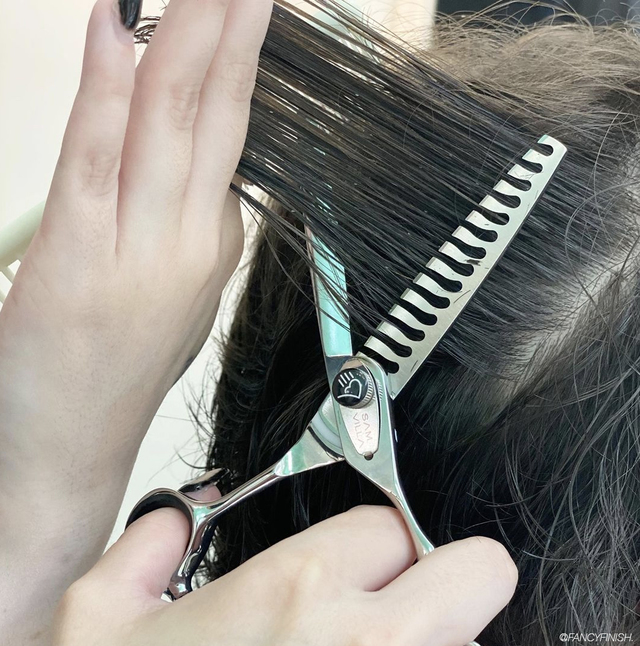 In order to grow and maintain a flourishing clientele, you'll want to brush up on the latest techniques and invest in the right tools. 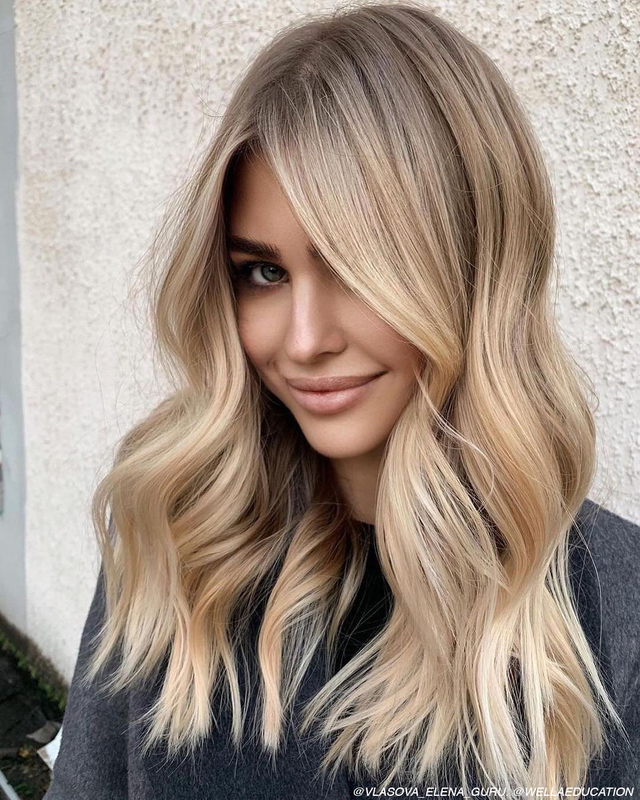 Get Glowing: Our Favorite Ways To Add Interest To Any Color 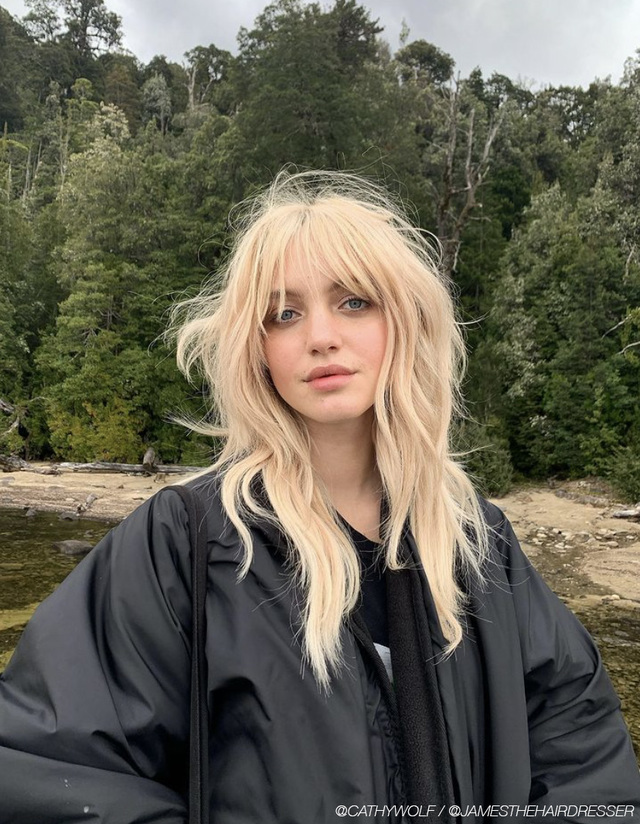 Summer Styles You Don’t Want To Sleep On

How To Get Your Style Ready For Summer