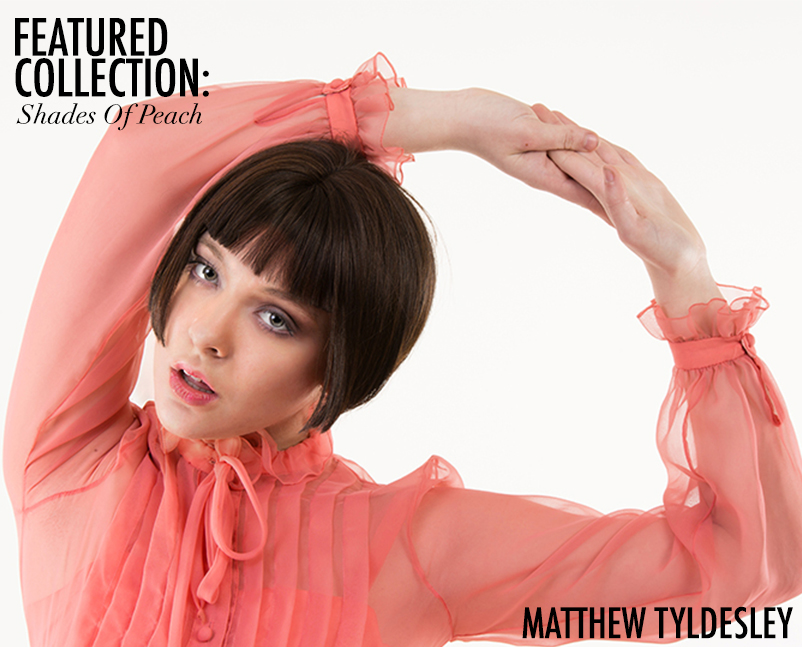 Hair artist, Matthew Tyldesley delves into the styles that made up the last century. From finger waves to mustaches, structured bobs and long and flowy waves, he gives us all inspiration from past vintages. Read on to hear about the shoot from Matthew and the designer, Genna Yussman, and see the images that are sure to bring up some nostalgia.

The concept was actually conceptualized by designer, Genna Yussman. She created the collection using various shades of peach tones. When she asked if I would be interested in doing hair and I quickly said yes. The concept of creating a vintage collection encompassing styles from past decades drew me in! 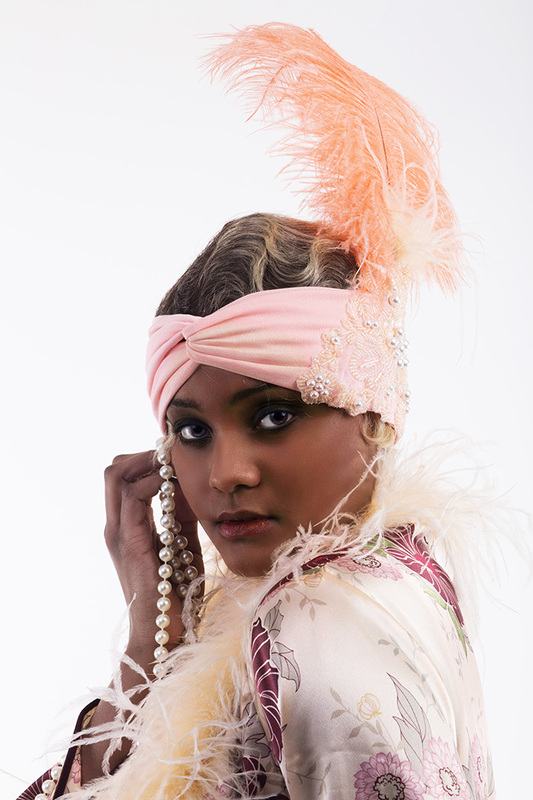 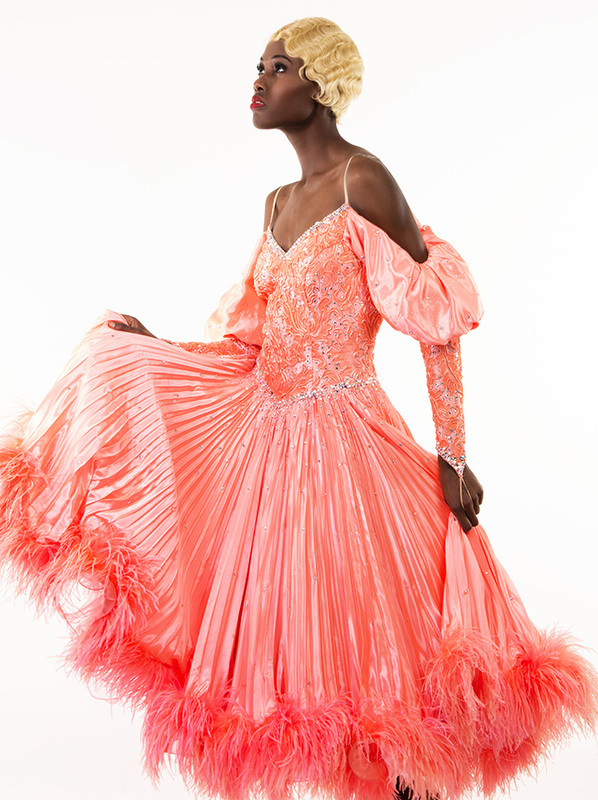 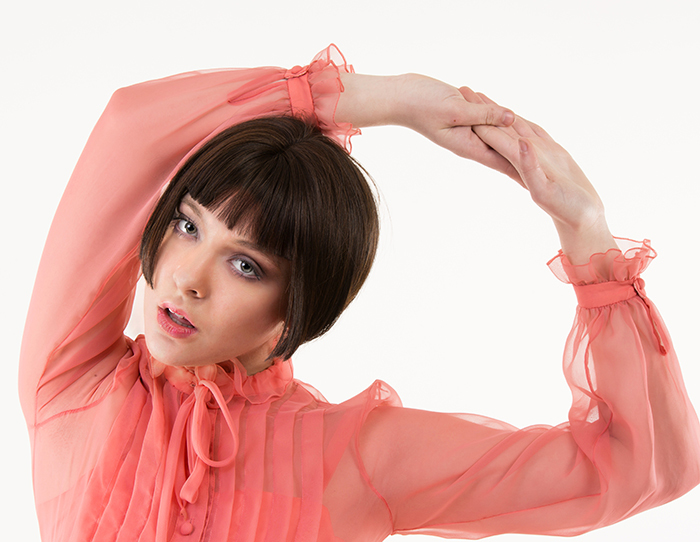 My favorite part of the shoot was interacting with the models and seeing them bring the characters to life on camera. 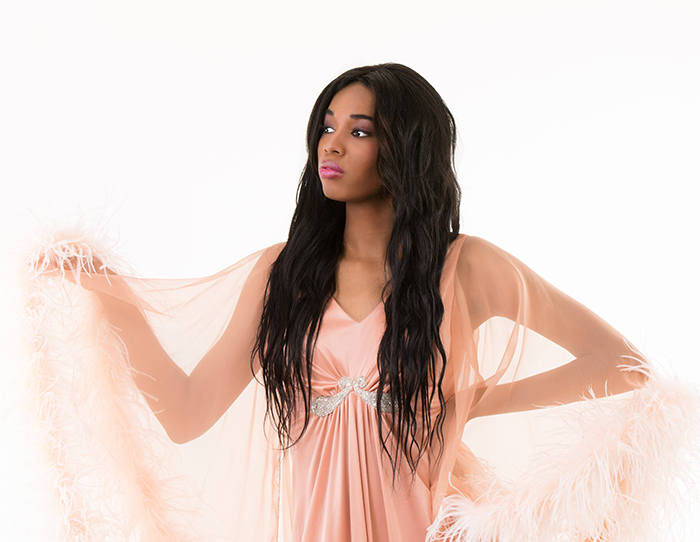 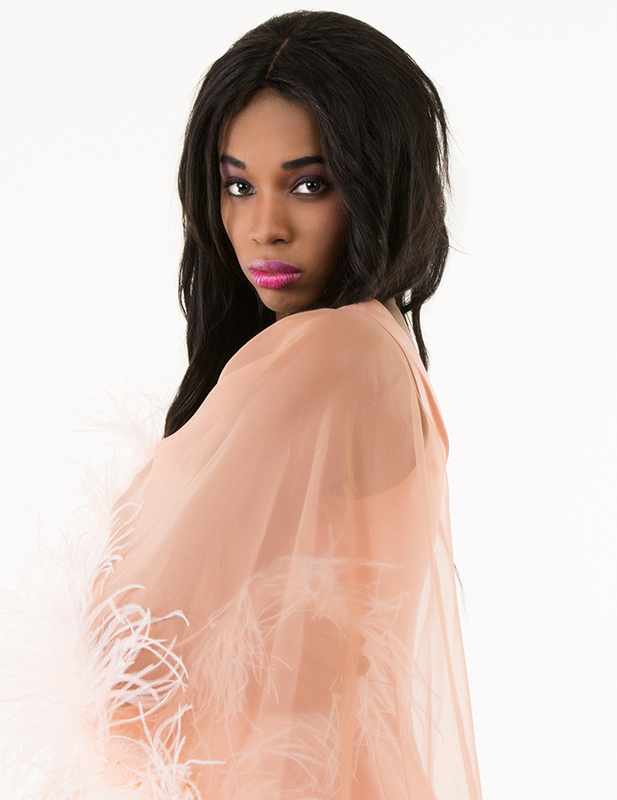 We kept Hair and make up together in one room and rented a second space for wardrobe. We had vision boards of vintage hairstyles as well as images of the strobe that each model was wearing and jus made changes to hair and makeup as needed. 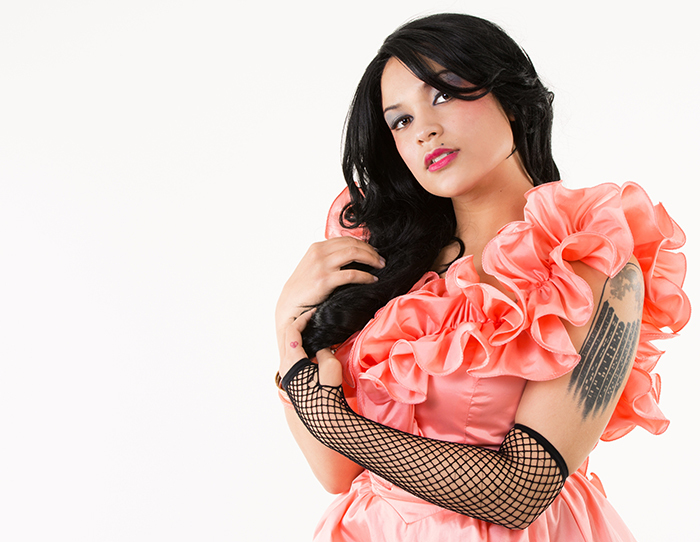 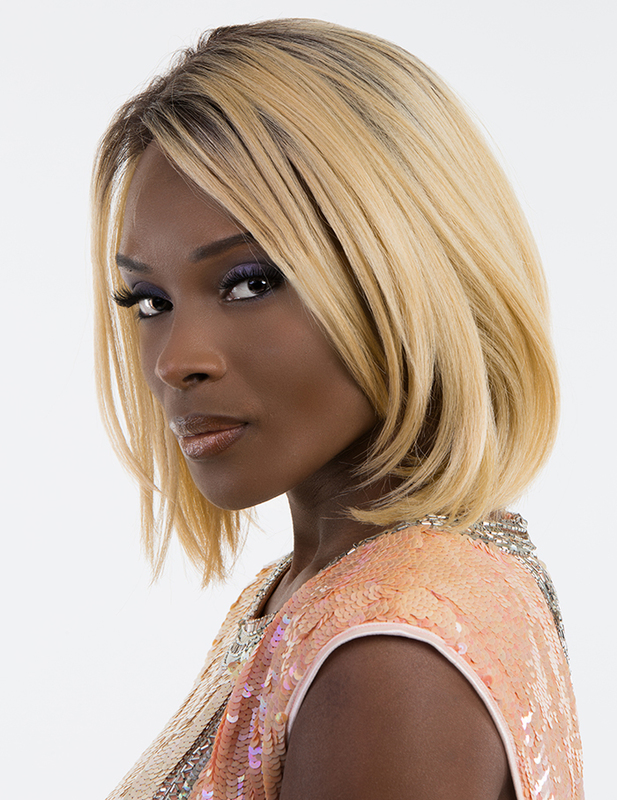 The collection was named Shades of Peach since the wardrobe was comprised of various peach hues and because it represented so many time periods. We drew inspirations from film, Pinterest, fashions and archival images found on Google. 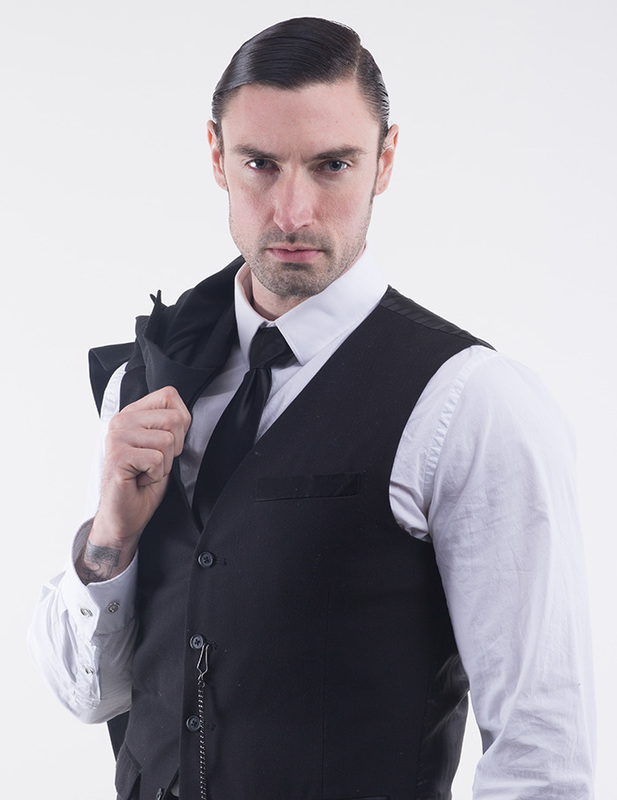 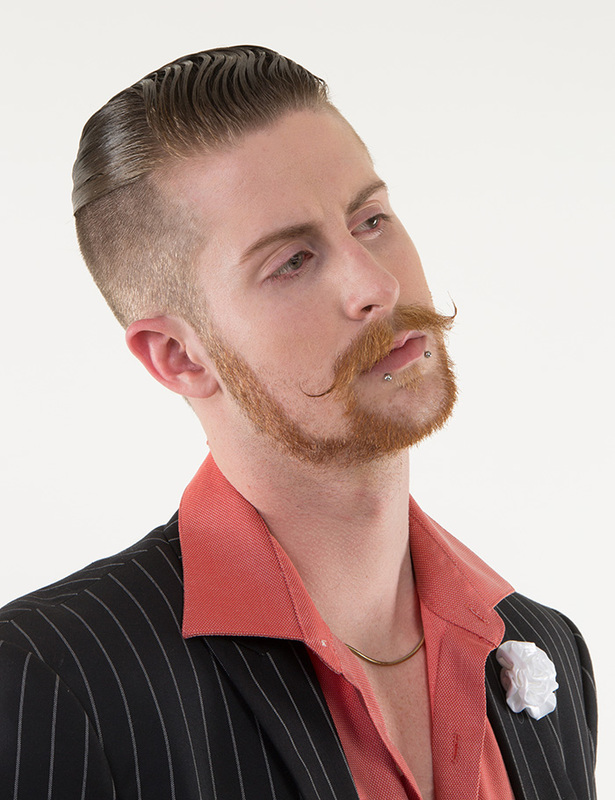 The biggest challenge was time. When you have a production and a large number of models, it can be hard to favor call times that work with everyone's schedule. Not to mention some hair and makeup can take longer than others. It's important to stay positive and be flexible.

The color Peach represents the word immortality, so for wardrobe I chose to use it as the hue to walk us through the many era's in fashion. Matthew Tyldesley who was lead hair artist on this shoot made wigs, hair extensions and used natural hair to style and recreate these looks. Each model truly brought their personality to this shoot and used it to become the decade they represented. Makeup added that final  touch by enhancing the beauty and glamor. Derek Hibben was the perfect photographer since he had a musical background and knows how to highlight the perfect mix of fashion and entertainment! 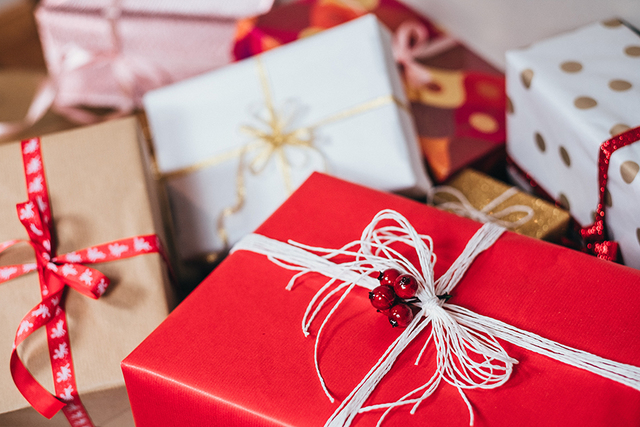 It’s official, the holidays are just around the corner! This includes holiday hair, increased bookings, gift sets, decorations, parties and retail! To maximi... 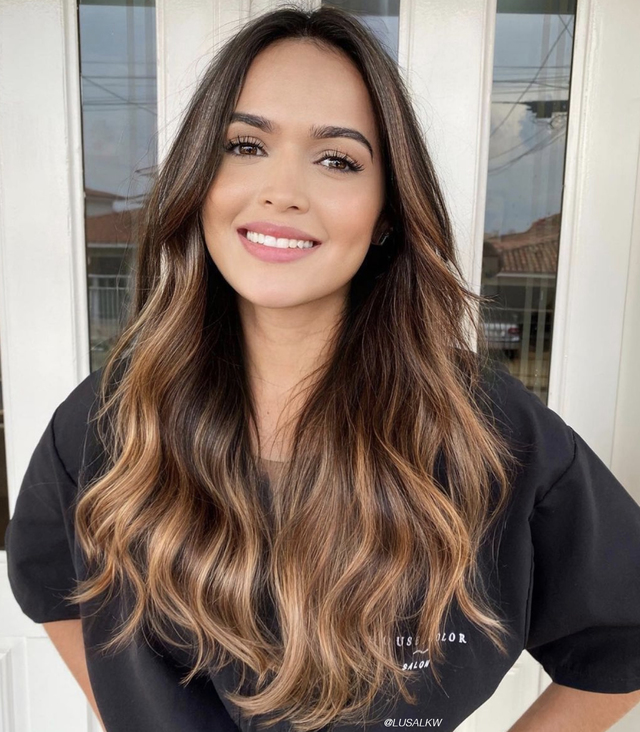 Stylers To Stock Up On This Season

In case you missed it, blowouts and finessed styles are back on the menu. Clients are swapping air-drying for diffuse- and blow-drying during the colder mont... 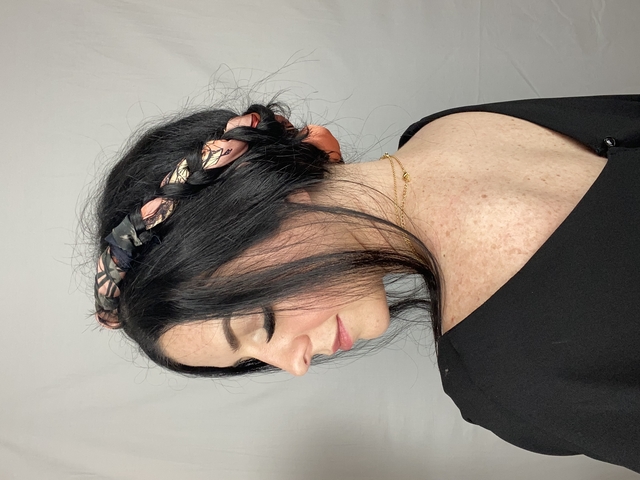 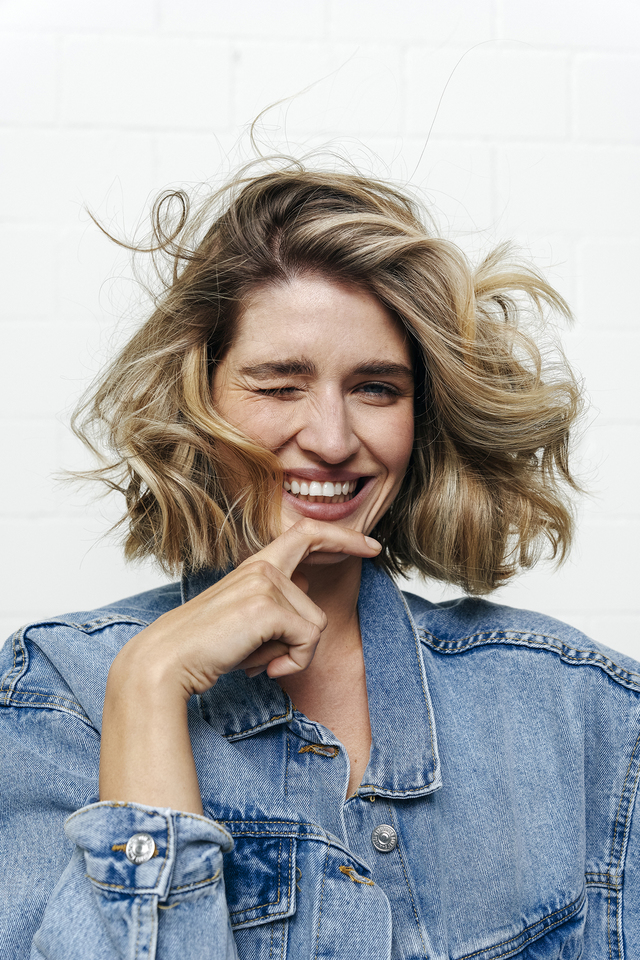 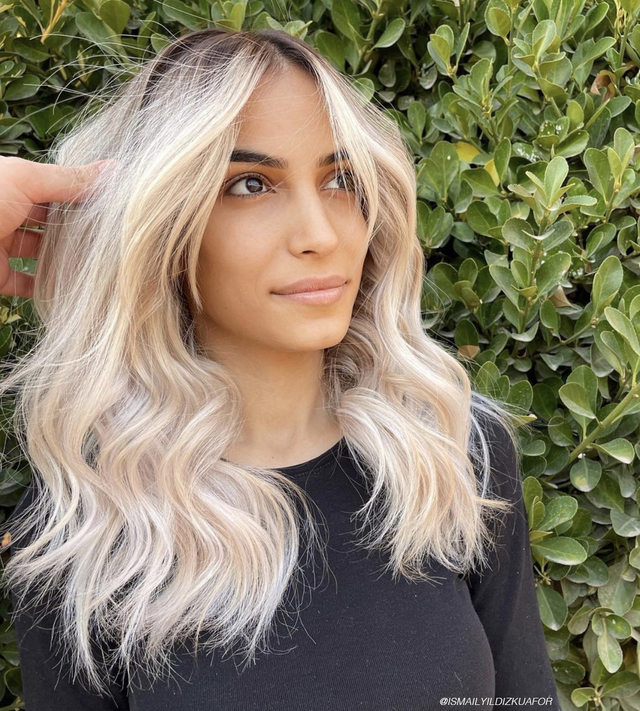 How To Pick a Hair Lightener