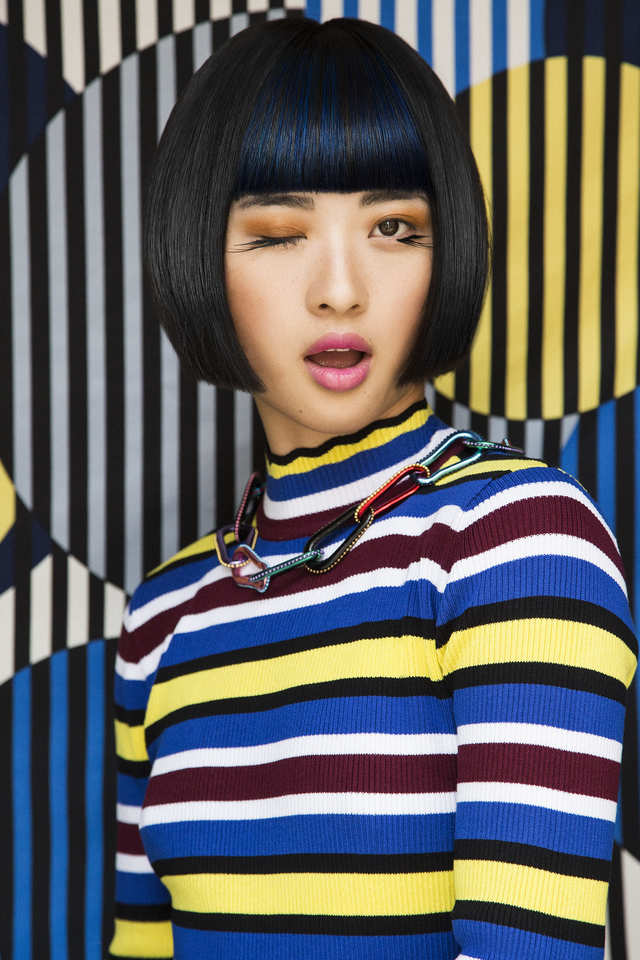 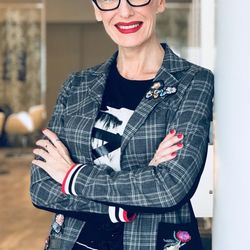 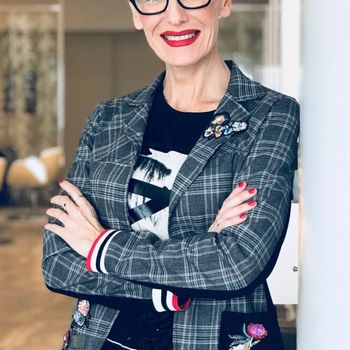 ES · Stylist
Felicitas Ordás is the artistic director of the Brand FELICITAS HAIR and owner of one of the most avant-garde hairstyling salons, working with the latest sector’s technologies and located in the city of Mataró (Barcelona, Spain). She is a founder member and president of Club Fígaro. Additionally, she writes in her blog www.byfelicitas.com in collaboration with Revlon Professional, in which he relates his experiences in hair salons all over the world, interviews the most renowned hairdressers, explains his tricks and shows us tutorials of his works. A blog that has many followers and a great success. Felicitas has completed many courses and seminars with the some of the best professionals around the world. She usually works in catwalks and is in collaboration with Catalan fashion designers. Her many years of experience have made her a name in the hairstyling world, presenting every year cut and color collections, participating in big world events, being a television and radio image and even making short interventions on TV, where she shows her refined and innovative cutting technique using at the same time and with both hands 2, 4 or 6 scissors. Thanks to her extended career she has received many awards, as for example the nomination to third and second place in consecutive years to the AIPP AWARDS, or having been nominated to the Puig i Cadafalch (Design and Architecture) Awards. In 2008 she won one of the most important awards in the hairstyling sector, the “Best entrepreneur of the Year”, in the prestigious Global Salon Business Awards, organized by the BEST foundation to recognize the excellence and efficiency in the business field worldwide. In 2009 she was given the Barcelona Capital de la Peluquería Award for having spread at an international level the name of the Catalan capital. She was finalist in the AIPP AWARDS 2007-2008, 2008-2009, 2011-2012 and 2012-2013. During five consecutive years she was nominated as “Spanish Hairdresser of the Year” on the Fígaro Awards. And she has been finalist in the AIPP 2014-2015 in the category “VANGUARD” with the FEEL Collection. Winner of AIPP AWARDS 2010-2011 in the category “BEST VIDEO”, with her collection “Subliminal Collection”. She is the first Spanish woman to win this award, the most important global recognition given by professional press. In 2014-2015 she won the "SPANISH HAIRDRESSER OF THE YEAR" award at the Fígaro Awards. And in 2016 her magic travelled to London, where he participated in one of the most renowned and important Hairdressing shows worldwide: the ALTERNATIVE HAIR SHOW. In 2017 she exhibited her last Avant – Garde collection, Zaha, in the first Gaudí’s work: "La Nau Gaudi" museum (Mataró).