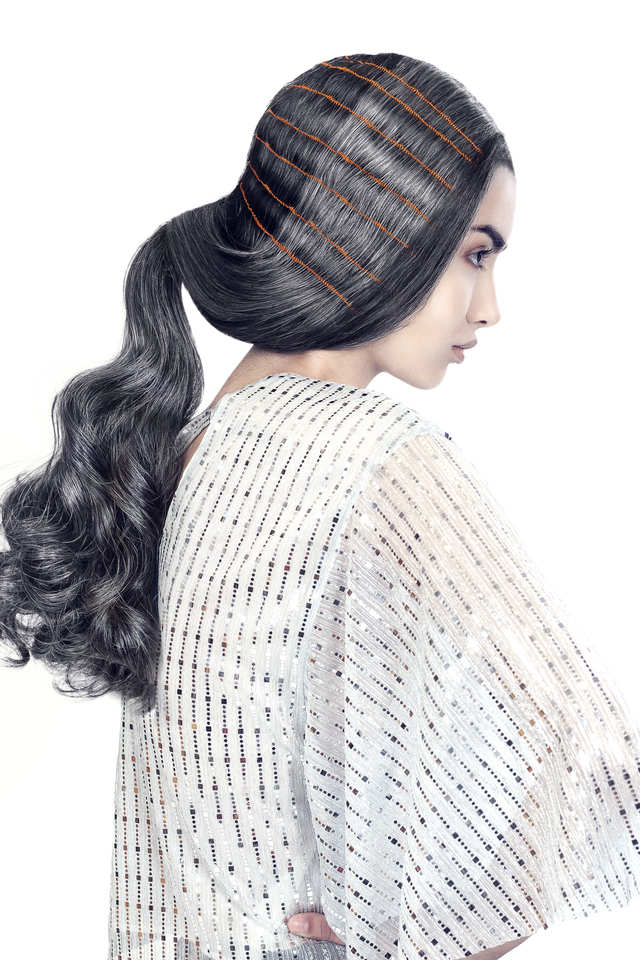 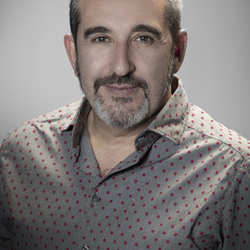 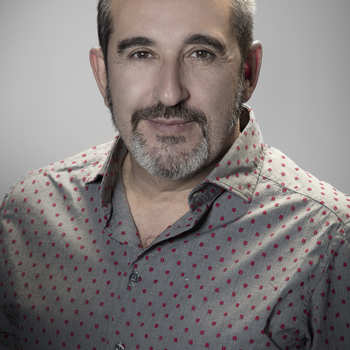 ES · Stylist
Gonzalo Zarauza Norato (Guipúzcoa, San Sebastián), is the co-founder and director of BETA center. He comes from a family of hairdressers. He left the Education career to dive into the world of hairdressing, once he trained himself as a hairdresser technician, senior technician in personnel image advising and university expert in personal image and marketing. In his eagerness to acquire new knowledge, he was trained as Pivot Point Monitor and as Habia Professor (Authority in the Industry of Hairdressing and Beauty). Educator by vocation, he has trained at all levels, from basic education, training for employment and continuous training to active professionals, having developed various programs and content for courses in the field of hairdressing and styling. In 1990 he founded together with Alejandro Azurmendi the BETA Hairdressing Education Center, where performs tasks in management and coordination, as well as developing and monitoring training programs in hairdressing and aesthetics. Gonzalo Zarauza brings to hairdressing and aesthetics a number of publications covering topics such as haircut, various techniques, finishes and upsweeps. The stylist from Guipúzcoa has received several distinctions, among which include: the Gold Star to the Professional Excellence (I.E.P. Madrid 2014), the Award for Business Innovation and Creativity (Crea Imagen Bilbao), Advisory Honor Patron (Omat Foundation) and the Finalist award of Figaro Awards 2014 in the category of "Avant-garde". In 2014 he won on behalf of Beta center the Best Continental Academy award presented by Intercoiffure Mondial. In 2015 he was pre-nominated "Spanish Hairdresser of the Year" by the Club Fígaro and won a Fígaro award in 2015 in the category "Fashion Catwalk" with FRESH collection. He has been a finalist in the AIPP in the “Best Photo” category in 2015 and in "avant-garde" with Manuel Mon with his joint collection "Abyss" in the same category. In 2016 he was proclaimed "Spanish Hairdresser of the Year 2016-2017" by Club Figaro. He has been awarded the Best avant-garde Collection Awards with his Junya collection at the Chicago ABS. In 2018, he rises with the Figaro to the best avant-garde collection with GRAPHITE, created jointly with Manuel Mon. Gonzalo Zarauza is Oficial Ambassador of Montibello, and Brand Ambassador of the prestigious brand of extensions Elegance Hair Extensions.