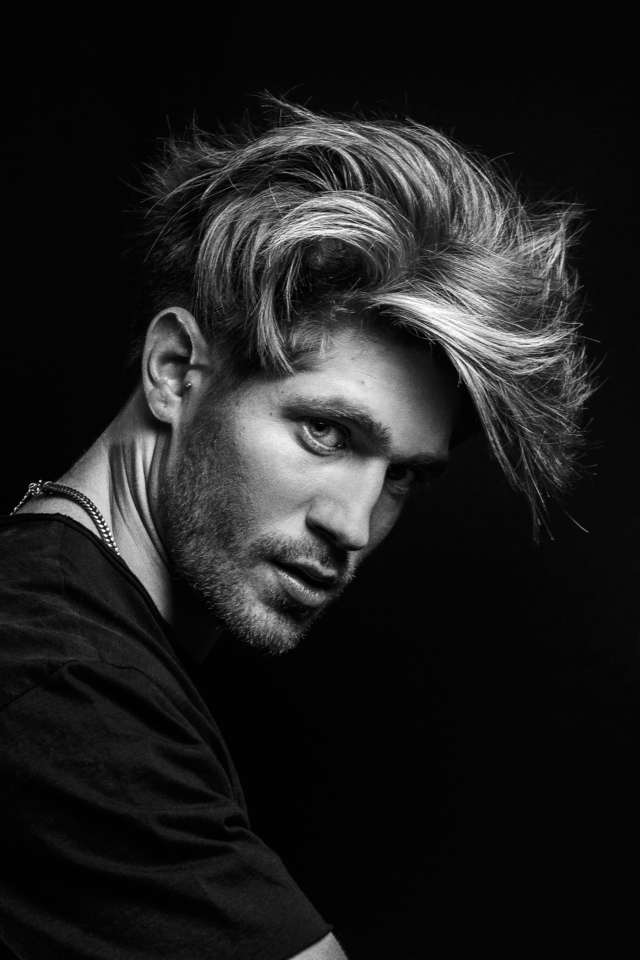 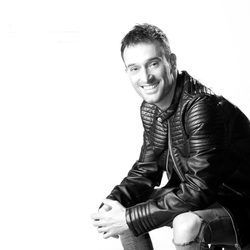 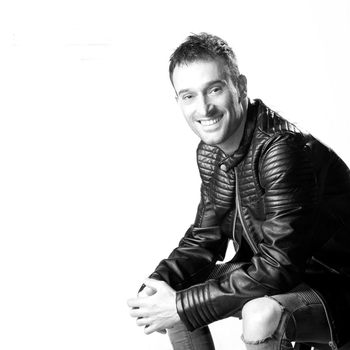 ES · Stylist
When Alberto Salvador, artistic director at Salvador Fashion & Creative Hairstyles was a child, he spent his days in the hairdressing salon that his parents ran in Valencia, which is why the hairdressing salon has always been his second school. He began to study hairdressing at the age of 14, being part of the fourth generation of hairdressers in his family. A generation that began in 1934 with the barbershop opening. In the 80s they decided to give a new approach to the female hairdresser to become a unisex salon. It is in 2014 when Alberto Salvador pulled the reins of the family business. His training starts at the Guillamón Academy in Valencia, although as he very well quotes "Do not stop learning to keep growing" during his professional career he has received training from the best references in international hairdressing, such as: Rizos, Tony & Guy, X-presion Creativos, Anne Veck, Carlos Valiente and his own brother, Jose Salvador. Great passionate of his work, Alberto Salvador has more than 20 years of experience and numerous awards in male hairdressing: Winner of the Valencian Community Awards, years: 1997-1998-1999 and fifth place in Spain in year 2000. He is currently a partner, director and professor of the Provincial Guild of Man’ s Hairdressing and Beauty of Valencia and at the same time, partner and participant of the prestigious Club Figaro. Alberto Salvador also dedicates part of his busy schedule to do nationwide training. He has worked with great stylists from the world of fashion, image and advertising such as: the haute couture designer Theo Garrido, Jose San Photography, Alfredo J. Llorens and Angeles Abel from Marian Esthetic Center. Alberto Salvador has taken part of several events for American Crew and his collections have participated in the most important hairdressing events such as the Figaro Awards, AIPP Awards and American Crew All - Star Challenge. He is creator of various masculine and feminine collections published in important magazines of the national and international hairdressing sector, for example: Hairdressers, Coiffure Professionnelle or Hair's How, and others. This year 2018 he has been awarded Country Winner at The American Crew All - Star Challenge. He also was competing at the international grand final representing Spain.