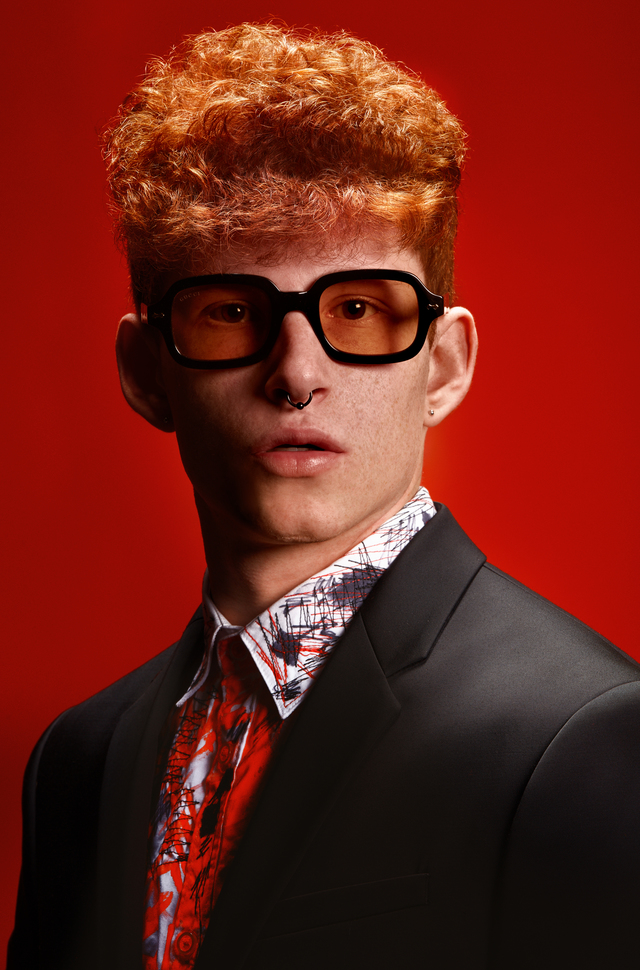 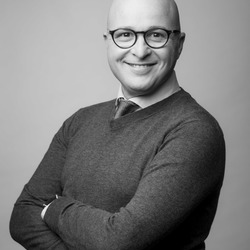 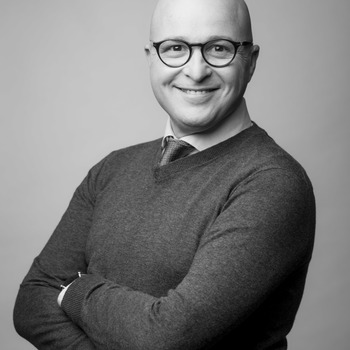 ES · Stylist
Paco López can take pride in having gained more than 25 years of experience in the world of male hairdressing. After many years working for other establishments, in 2001 he decided to open his own salon in Seville, "The Barber Shop by Paco López". In 2015 he inaugurated his second salon in the neighbourhood of Nervión. Dedication, passion, consistency and a lot of effort have led Paco to make a name for himself as a renowned barber Distinguished by his unique service, featuring a very personalized focus on the customer, always seeking the highest quality and continuously adapting to the demands of the market. His ultimate goal is customer loyalty. Paco López is considered one of the barbers who has contributed to the resurgence of the barber sector in Spain, with the consequent dignification of the profession. And he has done so by recovering lost techniques such as shaving and trimming of the beard, classic razor-shaving with aromatized towels, as well as colour, aesthetics and hair treatment services. Paco dedicates part of his time to training, as he works as a trainer for “The Barber Shop by Paco López”, AndisSpain and for different brands in the sector, for whom he teaches workshops throughout the country. He has taught masterclasses for Barbers with more than 400 attendees and has taken his knowledge to Cosmosalón in Santiago de Chile and Expocosmética in Oporto. In addition, he was the first Spanish Barber to work at the hairdressing fair "San Juan Beauty Show" in Puerto Rico. Paco culminates his role as a mentor barber with the creation of his own collections, some of which have earned him recognition, notably as a finalist twice at the Premios Picasso of Andalusia and winner of Best Male Collection 2016 with his POPPY DAY collection. He has also been a finalist twice at the Tocado Awards. Paco was proclaimed Best Barber in Spain in 2015 at Barberías Con Encanto Awards, winner of the American Crew Spain All-Star Challenge, and he received the Creativity Star given by TheQHair, Hairdressing quality guide. In 2018 he won Men’s Collection Fígaro, the most important award in Spain, with his collection #Influencia.