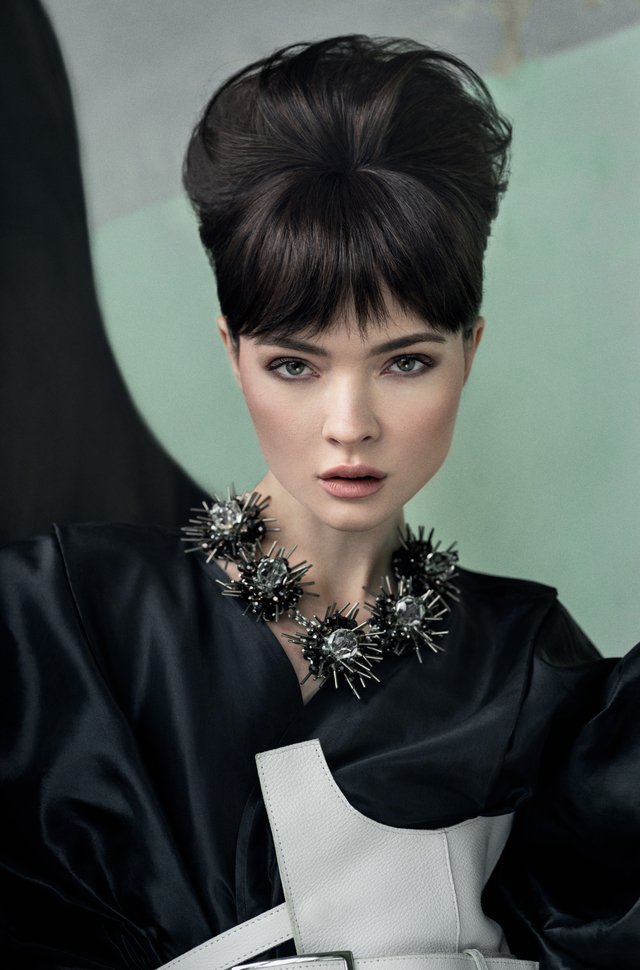 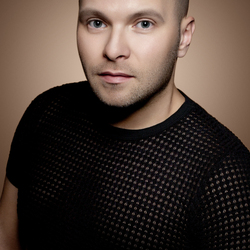 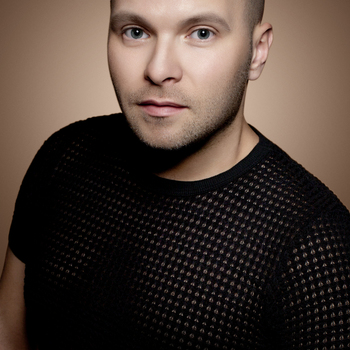 ES · Stylist
Alexander Kiryliuk, also known as Sasha, is a native from Belarus but has been living in Barcelona for eleven years. He has become one of the most acclaimed stylists thanks to his passion for hairdressing and beauty, his people skills, his charisma, and the consistency of his work. Alexander, who is a member of the creative team of Schwarzkopf Professional, enjoys being recognized not only for his hair artist side but also for his entrepreneurial achievements. Without going any further, in 2018 and 2019 he was a finalist at the Fígaro Awards and a pre-nominee for the Spanish Hairdresser of the Year in 2018. His salon, SK STYLE BARCELONA, is considered a benchmark for its trends and techniques. It consists of a multidisciplinary and creative team that offers an exquisite treatment for each hair process, and customer service in five languages. His artistic collections are published around the world and have appeared on the cover of the most important and popular magazines of the sector. His diverse and prestigious shows stand out for being unique, inimitable, always original, and very personal. There's a lot to learn and to take inspiration from them. The announcement of his presence on stage always arises notorious interest. In fact, Alexander Kiryliuk enjoys his many followers, a loyal audience full of expectation for his new collections and moves, as he’s one of the essential figures of the most important calls and events in the industry. With dedication and enthusiasm for learning and offering innovative training, his courses have a clear vocation for commitment and passion for hairdressing. Kiryliuk demonstrates expertise and an unlimited domain of the teaching keys that facilitate learning to those who chose to receive training from him. He divides students into levels and offers them different options to choose which classes they want to attend. He teaches theory and practice at different levels, according to the needs and demands of his students, and sessions about the complete process of creating collections. Moreover, his broad and outstanding curriculum vitae comprises an extensive list of awards and shows from him and his team: Winning awards: • Premio Despuntan 2011, 2013 • Premio Tocado 2015, 2017 • Colour & Style Trophy 2019 Recognition as a finalist: • International finalist at Visionary Awards (UK) 2014, 2015 • International finalist at Beauty Stylist Awards (France) 2017 • Finalist at Fígaro Awards 2018 and 2019 (Spain) • Finalist at One Shot Hair Awards 2019 (U.S.) Educator, creative, and speaker: • Show in Feria Cosmobelleza 2011, 2012, 2013 • Show in Feria STS Beauty Barcelona 2014, 2015, 2016 • Show in Feria Cosmobeauty 2017, 2018, 2019 • SPS Shows Schwarzkopf Professional 2015, 2016, 2017, 2018, 2019 • International tour in Latin America 2012 • International tour in Europe and the Middle East 2017 • Fashion Mil Festival in Minsk 2017 • Member of the creative team of Schwarzkopf Professional and Blondme Ambassador in Spain.