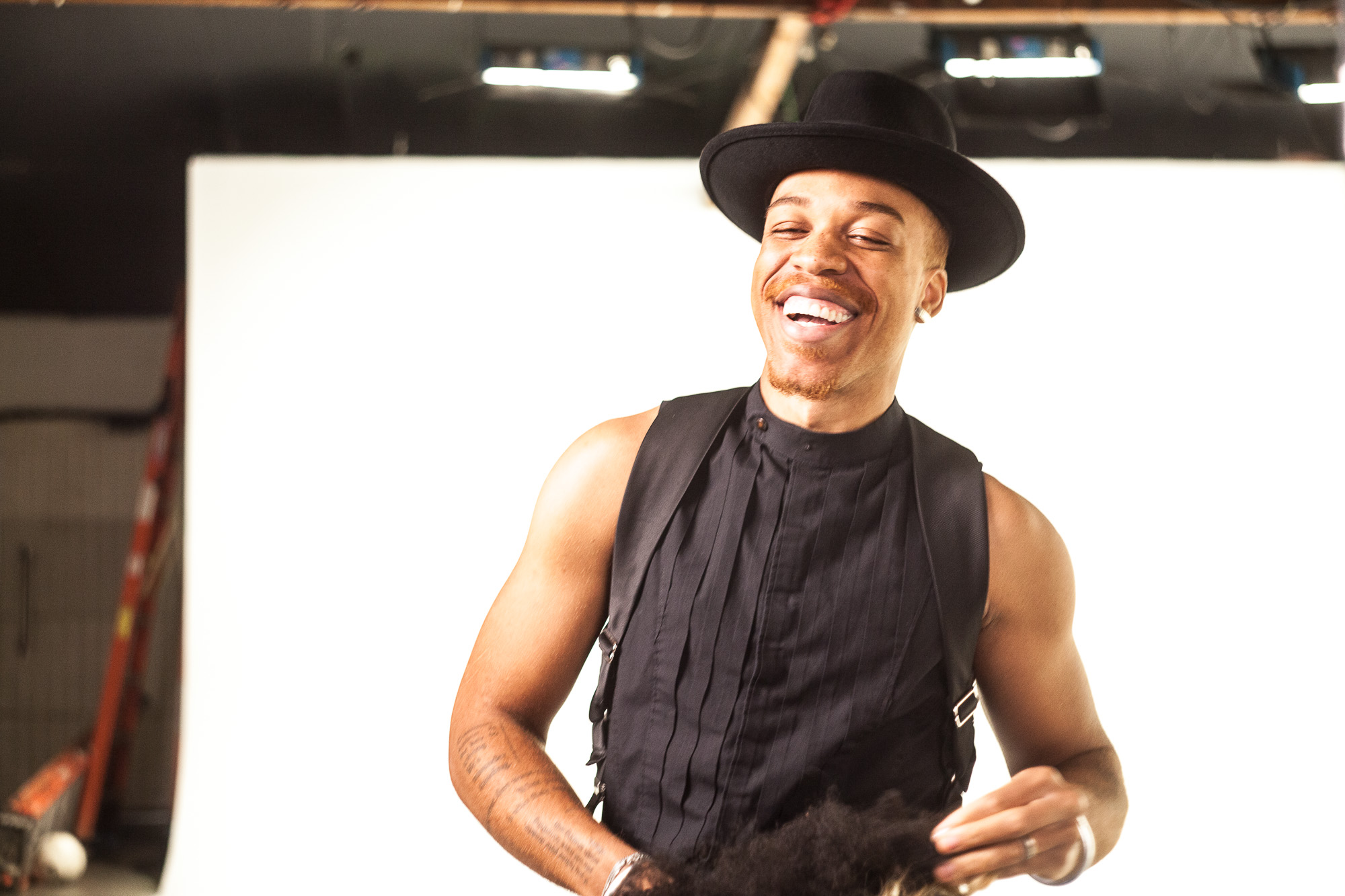 Behind each movement are the change-makers working tirelessly to shape it. Elevating the worldwide embrace of natural texture, we find hairstylist Vernon François at the helm.

Beginning his self-taught career at age 8, François — who was raised in a Rastafarian household in Huddersfield, England — started with braids, locs and twists and immediately fell in love with the fabric of hair. At the young age of 14, he started working at a salon on London’s Oxford Street and went on to win Newcomer of the Year at Black Beauty Hair Awards at age 17, Black Hair Junior Stylist of the Year at age 19 and was featured in their list of Top 20 Influential Black People Under 40. François has proved time and time again of his excellence within hair of all textures and his ability to create styles that give natural texture the worldwide attention and embrace it deserves.

“Redken has been part of my on-set and salon environments ever since I can remember. The name alone takes me back to that moment, as a young artist, on my first trip to New York, standing on 5th Avenue, in awe, looking up at the brand’s 35-story headquarters with a vision to be in the company of such a respected international brand in the professional world,” says François. “Our partnership is proof that the universe really does manifest your wildest dreams. That little eight-year-old boy teaching himself to braid on a mop head at home in northern England, AKA me, would never have believed that this was possible. I can’t wait for the world to be presented with what we have in store.” — Vernon François

Apart from his stunning work, he advocates working in harmony with hair’s true texture, embracing its shape, volume, individuality and personality. In his new role, François will educate and communicate in partnership with Redken, while bringing the brand’s product benefits and messaging to life through digital communication and visual representation.

Follow @Redken and @VernonFrancois for hair inspiration and to explore Vernon’s work as a Redken Global Consultant, Celebrity Hairstylist and Educator. 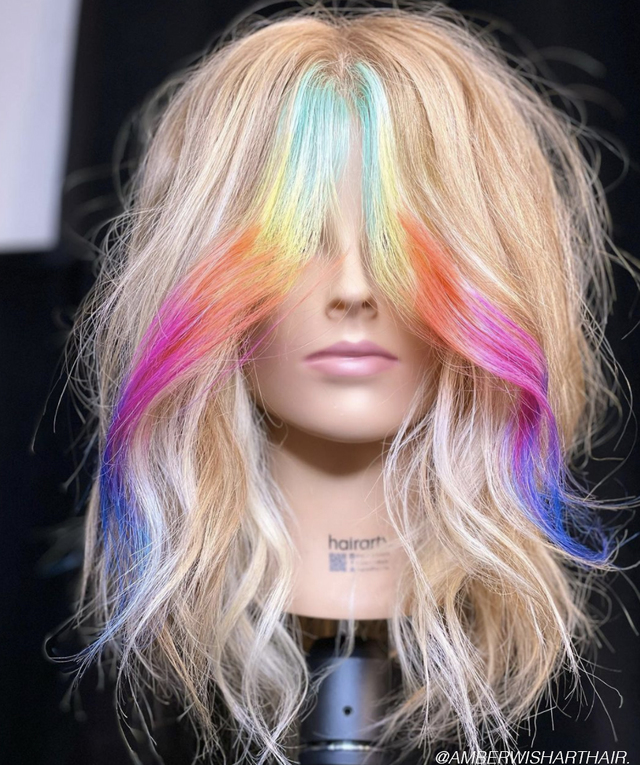 The money piece was one of the top trends last year for its ability to add an instant pop of color with less damage and relatively low upkeep. The color tren...

The past few years, color trends have centered around everything natural-looking and low-maintenance, we’ll see this continue in 2022, but with breakout styl... 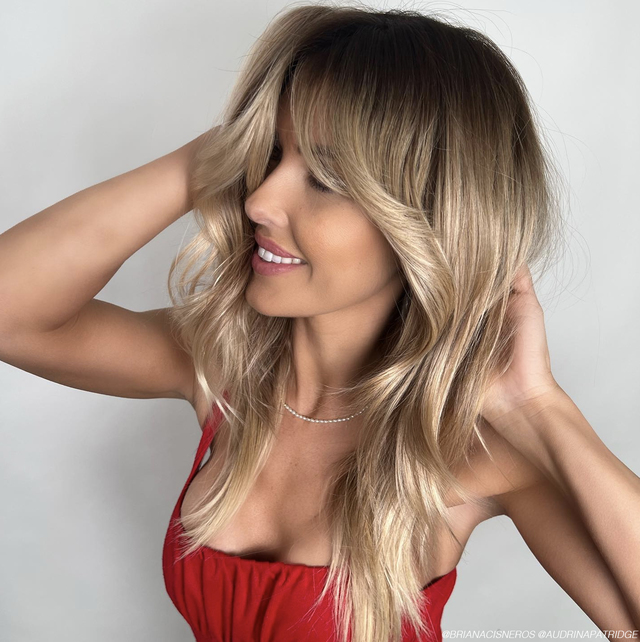 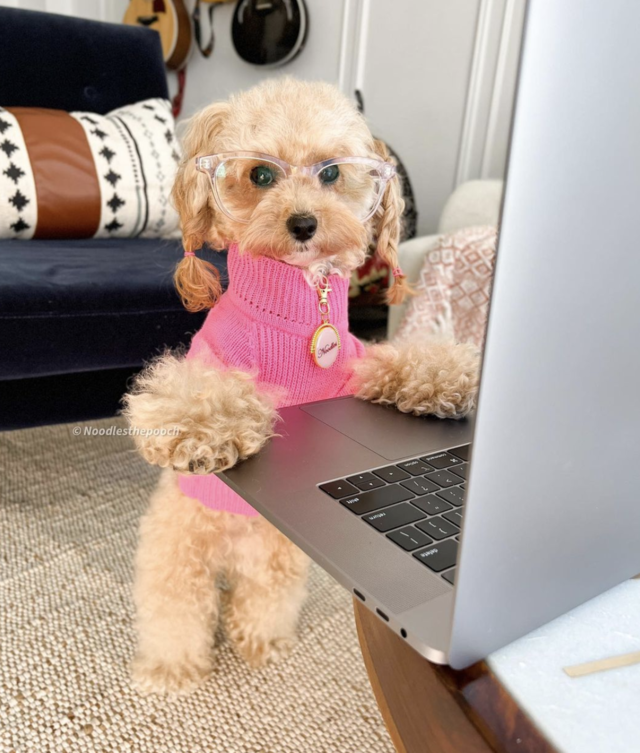 How To Avoid Burnout 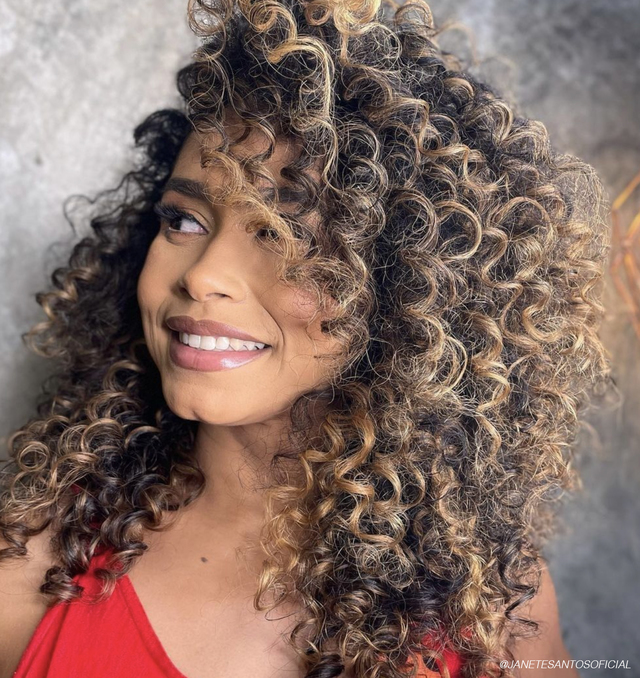