Must-See Styles From the 2017 Emmy Awards

The 2017 Emmy Awards were a showcase of stars from screens both big and small. We watched their Insta-story updates while they primp and prepped for the show in anticipation of one of our favorite parts of the event – aside from the winners – their stroll down ruby Red Carpet. Last night’s award show took us back to the Hollywood glam the city was built upon – with starlets donning classic shapes and suggestive colors, the jewels, the clutches and the beauty went hand in hand as they put their best coif forward. 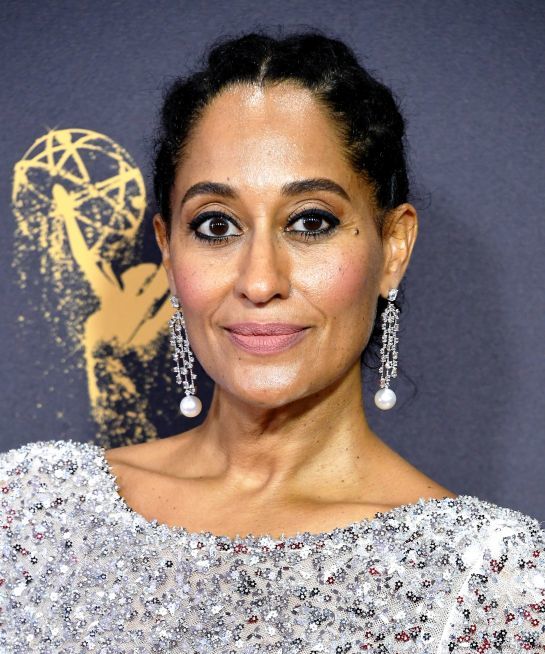 Skarsgard – as stars from Big Little Lies, This Is Us and The Handmaid’s Tale took home their victories. When it came to the style, Priyanka Chopra dazzled in Balmain as the Big Little Lies cast took home collectively best-dressed cast, the hair seemed to take on a “no hairstyle, hairstyle” with effortlessly simple chic. From the everyday beach waves seen on Susan Sarandon and Vanessa Kirby to the messy bun of Thandie Newton and twisted updo of Tracee Ellis Ross, these stars kept it simple on this humid night in LALA Land.

There were a handful of starlets that embraced the drama of the night with volume, shine and classic vintage waves for days. We swooned over Jessica Biel’s brushed back bang and Mandy Moore’s classic chignon almost as much as we gushed over her new engagement ring! Nicole Kidman tied in a barely-there braid and a wispy face-frame upstyle and was anything but a “Big Little Lie” in that red dress as she stole the show. And last, but never least, in the drama category was Emmy Rossum who showed up with her new husband by her side. Emmy proved that you could never go wrong at an awards show with an exaggerated part and gorgeous glossy waves – a timeless look. 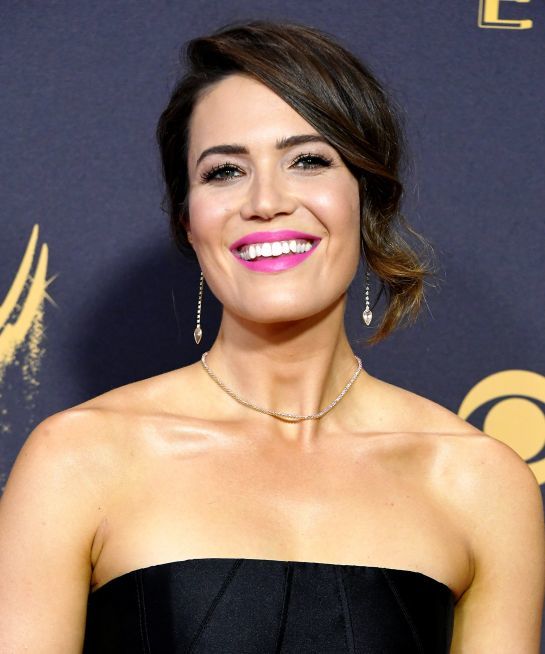 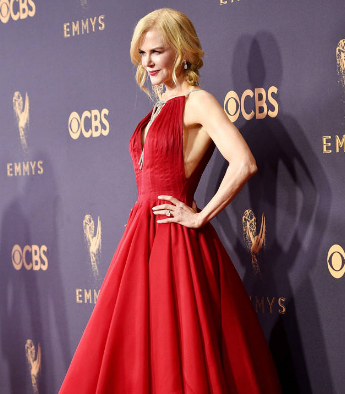 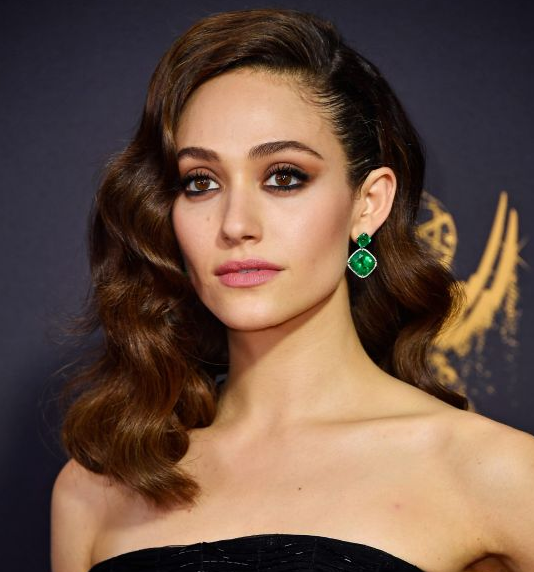 The one theme that we saw time and time again was the “wet look” we originally saw all over New York Fashion Week. First seen on celebs such as Kim Kardashian and Caroline Vreeland, this look alongside the middle-part proved that slicked back styles stole the show by nearly half the stunning attendees. Gabrielle Union cleverly used a slicked back center part to accent her flowing curls, while Gina Rodriguez, Millie Bobby and Yvonne Strahovski used the look as a starting point for their classic tight buns. 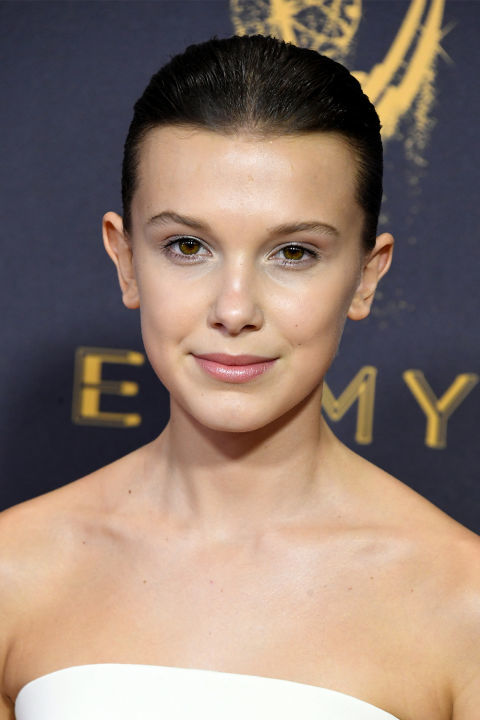 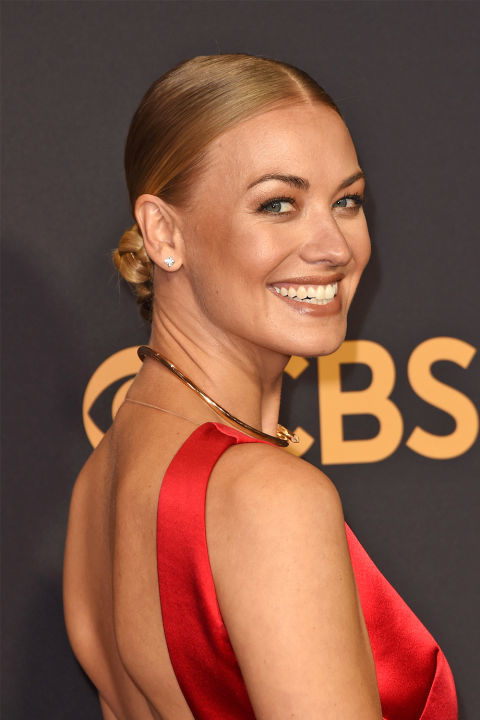 While the drama was celebrated both on and off screen, we are pleased to say that it was another beautiful night in Los Angeles and the hairstyles of our favorite female celebs were no exception.

Want to see even more of our favorite trends? Be sure to take a peek at the Trend Report and check out our favorite styles here! 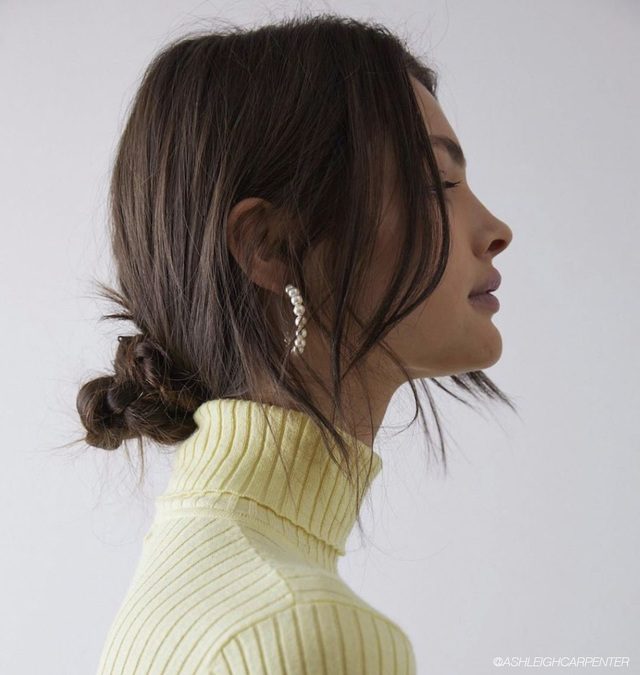 By now it’s well known that washing your hair every day can actually be detrimental to the normal function of your scalp and the health of your hair. If you ... 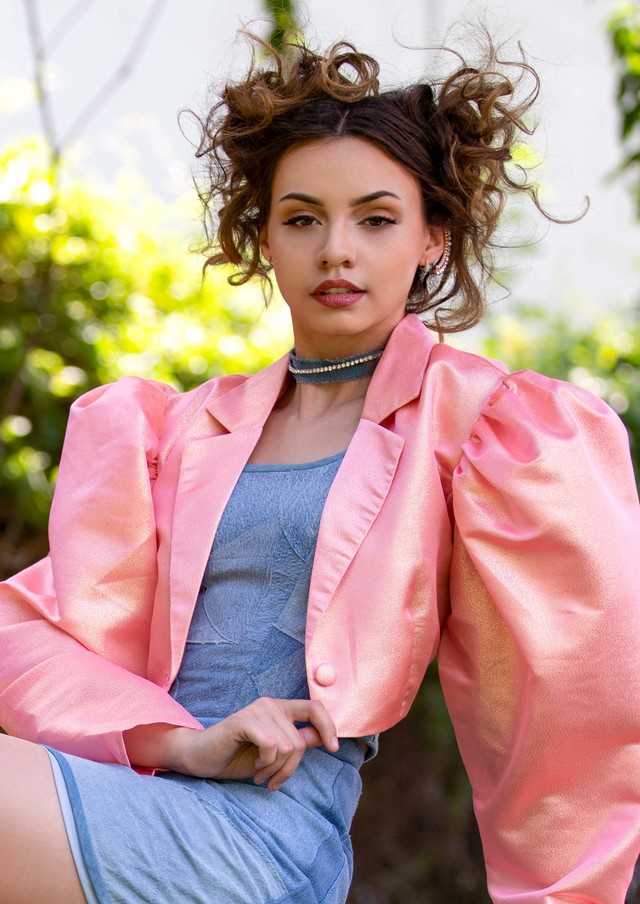 TikTok has become the main source of inspiration for viral trends and go-to hair tutorials. Catching on to one of the latest 90s trends to hit the social med... 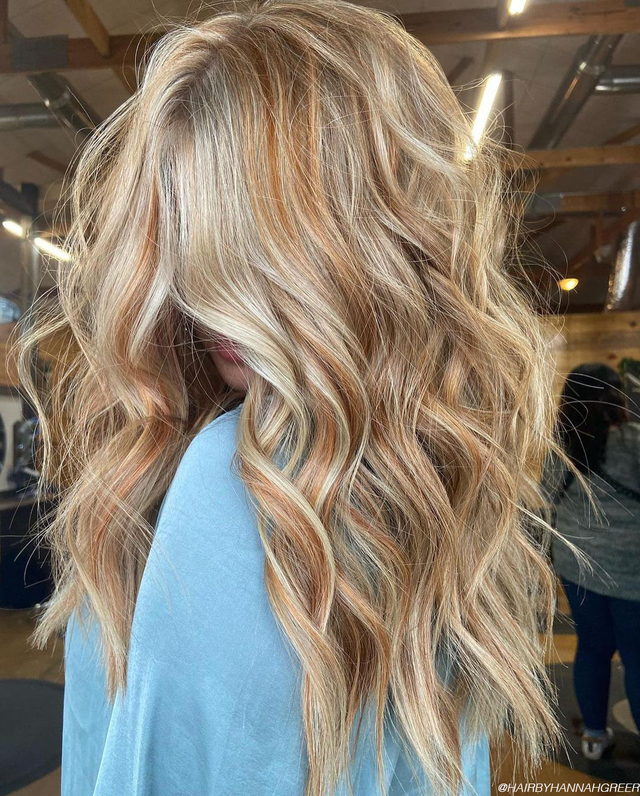 How To Extend The Vibrancy of Your Hair Color The Boyfriend Bob Is The It-Style of Summer 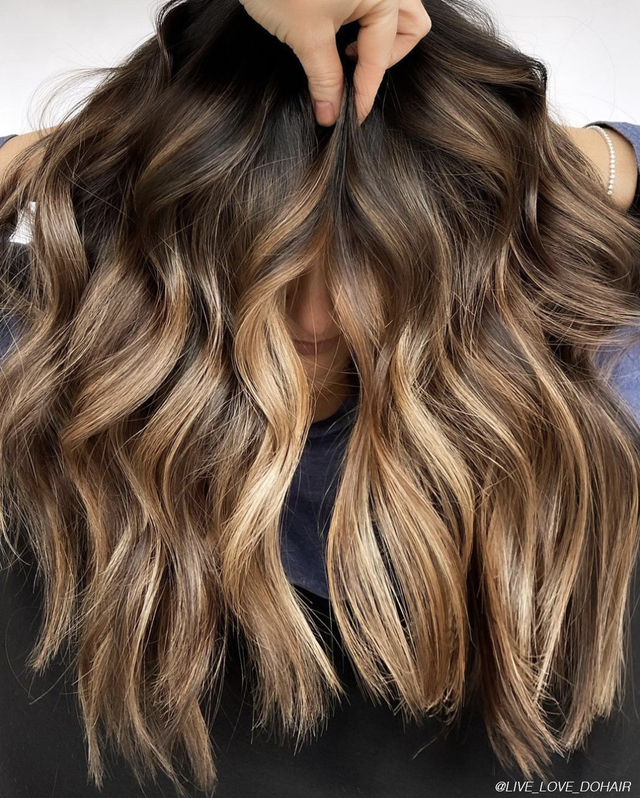