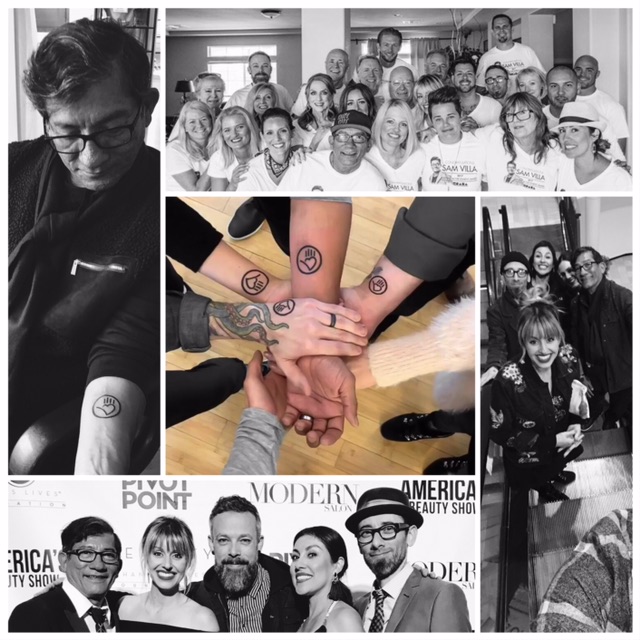 You might often wonder or be asked, “What is the best part about being a hairstylist?” More often than not, the community is mentioned. The hairstyling community is a close-knit tribe of artistic individuals who work hard and have fun doing it! They are among some of the most spirited when it comes to careers and we often find them the most inspiring as well.

Humans have an innate need to belong to a tribe or a community, which could be described as a group of individuals bonded by a core set of values.  When affiliated with a large company/salon, it’s easier to feel like a member of a community as those companies have specific corporate cultures with financial backing devoted to attracting likeminded people. But, even smaller salons/brands/booth renters that don’t have the budget or connections to play ball with big influencers can create their own community of people with similar goals and aspirations to promote longevity, success, as well as a healthy work environment.  Andrew Carruthers, education director for Sam Villa, gives tips on how to create a community.

“It’s really important to belong to a tribe…people you want to work for and with…worthy of making you feel a part of something bigger…and if you don’t feel that way, why are you working for them?” explains Carruthers.

Tips for Creating a Community

1.  Establish Common Values - A Tribe doesn't have to be a cult where everyone thinks exactly the same, dresses exactly the same or even agrees on everything.  What will keep a group of individuals deeply bonded is a set of core values that everyone feels personally attached to?  Make sure the entire team is involved in the process...people support what they help create!

2.  Promote Individual Strengths - If you examine true tribal culture, each person plays their own role and people are put into those roles based on their innate strengths.  This requires trust in the tribe...trust that if someone is given a role based on their strengths, they will take ownership and not need to be micromanaged.  If everyone in the group is trying to be involved in everything and play too many roles that are not part of their strengths, it creates stress and affects trust.

3.  Do More Than Just Business - A tribe that plays together, stays together.  Make sure there is time for creativity and fun to bond on a more personal and spiritual level.  At Sam Villa, we create such deep relationships that many of us joined Sam in getting Heart and Hand tattoos at our last team training in Portland, OR. This is something that used to be taboo in the business world...we were told to keep our personal lives completely separate.  Can this sometimes be challenging?  Of course, but working through challenges is part of a healthy tribe too!

4.  Co-create Instead of Delegate - Delegation has been taught as an important part of leadership, but sometimes that is misinterpreted as just handing off work to others or telling them what to do.  Great leaders co-create with the people in their tribe and work with them to delegate responsibility rather than making decisions and handing out tasks.  Imagine the brilliance that happens when tribal members feel that their creativity and input are part of the vision.

“Sam Villa is a smaller company, but we’ve worked very hard to form a tribe built on relationships and community…and now we’re at a point where we’re more like a family…something bigger that bonds us and makes us better,” adds Carruthers.

For even more hair care and styling tricks, be sure to stalk Sam Villa Professional on Bangstyle and check out all of his tools in the Bangstyle Store! 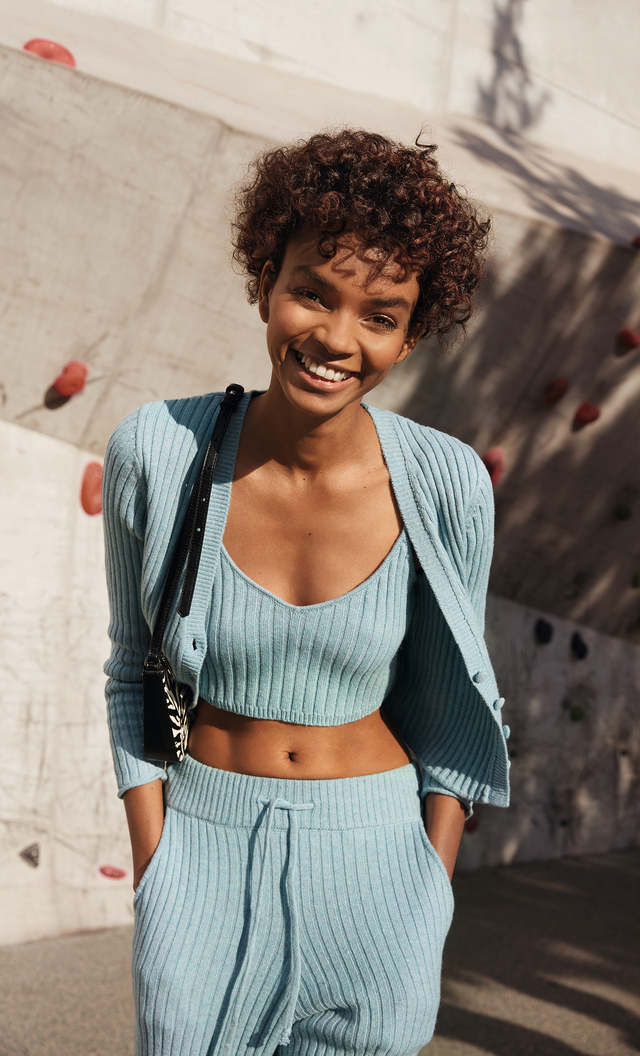 What’s The Difference Between Balayage & Foilyage?

Balayage has become such a well-known service many clients know to ask for it by name. However, just like any hair trend, there’s bound to be something new a...

Fall isn't just about tasty drinks and cozy knits. Everyone's favorite time of year also unveils a slew of new hair trends. At the top of the list, fall 2022... 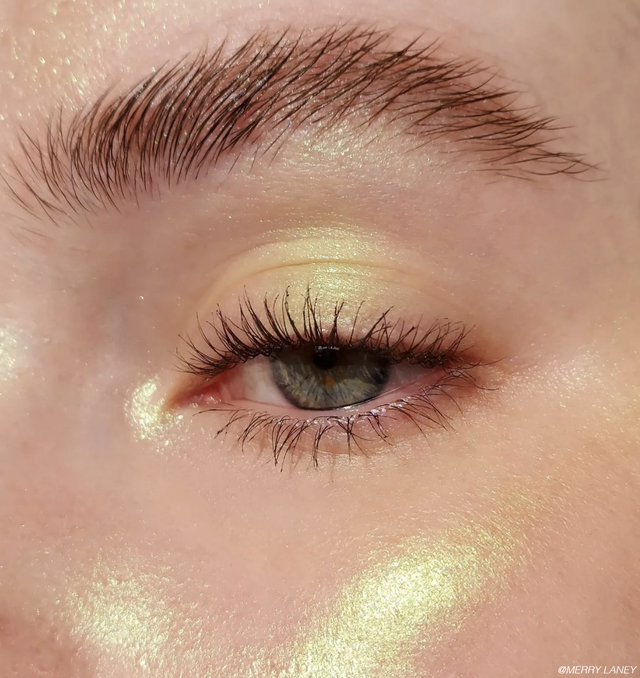 How To Achieve Thicker, Healthier Brows 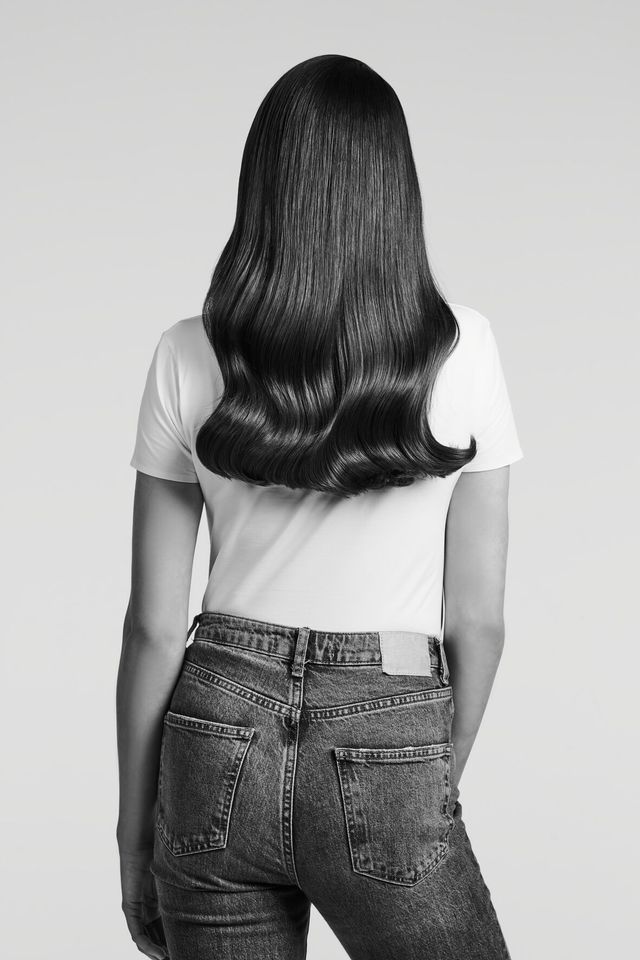 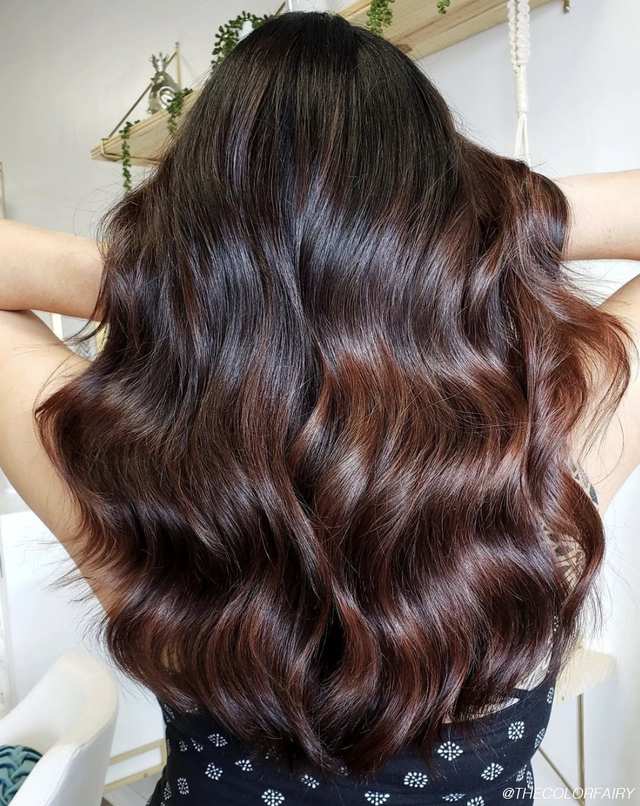