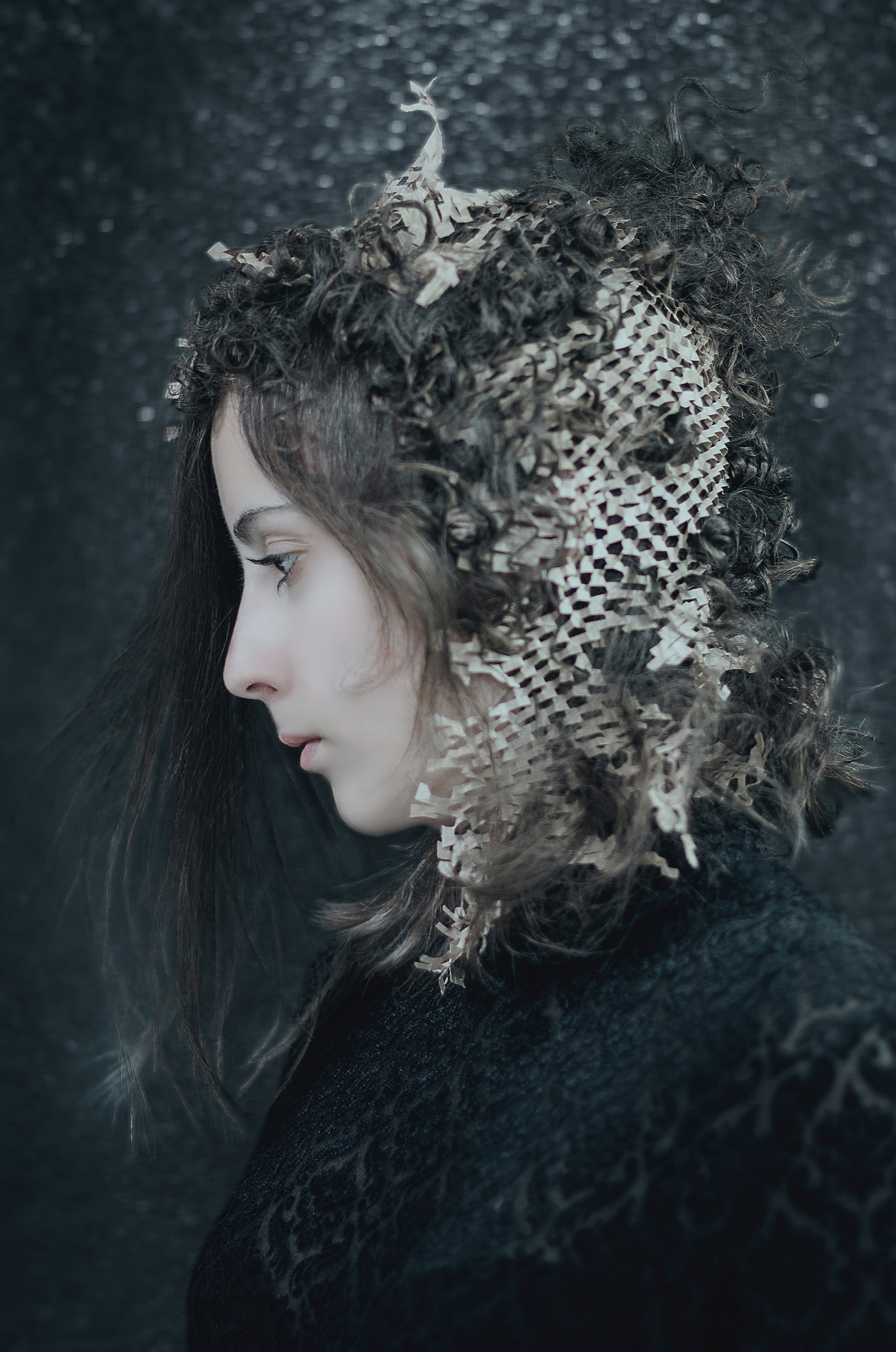 As artists, we are constantly on the hunt for new inspiration. We love to come up with new techniques or take our artistic cues from the world around us. For Sándor Szél, his inspiration comes from within and it often comes spontaneously. In his latest collection – Interstellar – he has created a new technique, the "flip wave technique" as he has deemed it. He has utilized this style as well as other elements of color that we find to be a beautiful statement for the season ahead. Keep reading to get to know more about the collection from Szél himself.

The inspiration behind the collection

As in most of my collections, I start working with the model without any particular concepts. During the rehearsals, ideas come spontaneously. This is the first collection where the photography as well as the image manipulation we’re created by me. 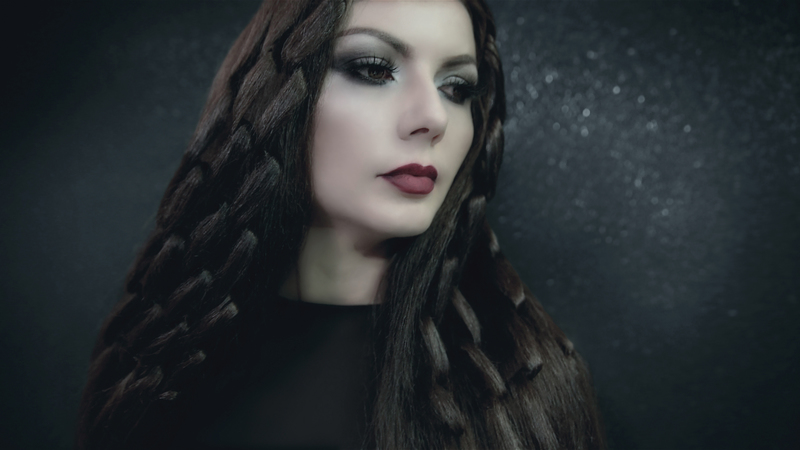 What steps did you take to create these styles?

For the first image, I used a technique that I had never used and never seen before. I named it the "flip wave technique". Creating this form was the biggest challenge for me within this collection. I didn't use any special equipment, only an ultra-thin flat iron. It seemed easy at first sight, but it took me a while to find out how to get the proper structure.

The basic idea for the second picture came from a packaging material of a parcel I had received previously. Trevor Sorbie once said, "The inspiration behind a hairstyle can be as simple as an everyday object." So, I started experimenting with this filling paper and the final form was derived from this process.

The third image was an absolute improvisation. My girlfriend sat as a model and the base of the hair was built up of thin locks of hair that were finally cut into shape. In order to get contrast, the base was decorated with white hair spread over the top.

To reach the final design, I covered the model's face with a flitter-decorated net, which recalls the concept of the mysterious woman of the early 20th century. 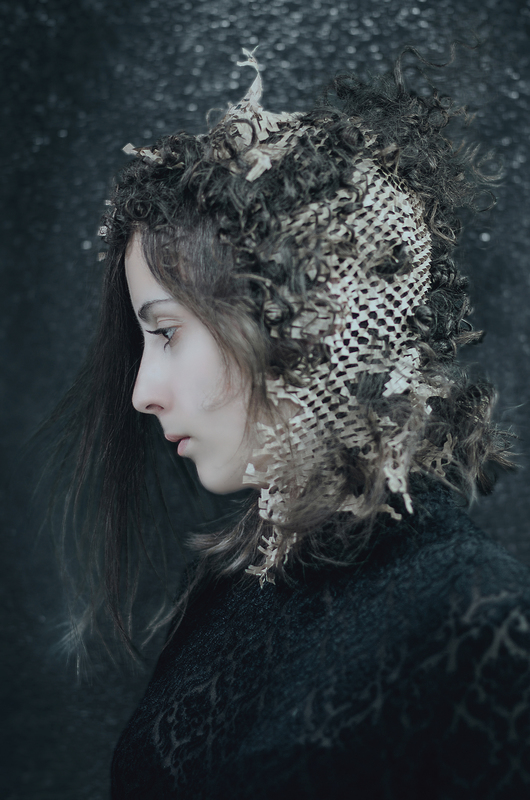 The choice of color and what this is saying about movements within the industry.

In the first image, I chose a vivid brown colour to highlight the model's natural character. For the second picture, I didn't alter the model's natural hair colour as it perfectly matched the colour of the paper accessory. In the third picture, I chose black and white to create the perfect contrast. During the second and third pictures – as it happened before – I picked items from my mother's wardrobe.

The collection was shot in my salon, one of the walls offered an ideal background for the photos. Although I try to keep up to date on what is going on in the industry, I do not follow any trends. In this collection, I mixed traditional motives (e.g. black lace dresses) with modern shapes to create duality not only in colours but also in forms as well. 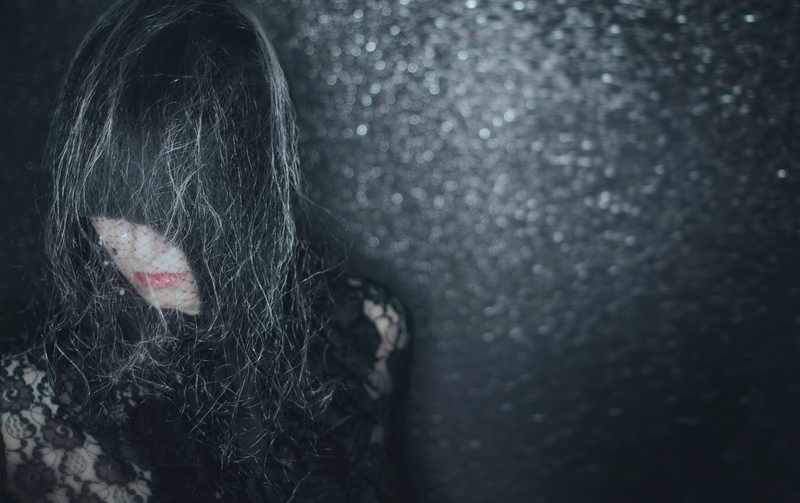 Be sure to check out his Instagram @sandorszel79 and stalk him on Bangstyle here!

How the Change in Weather Impacts Your Hair Routine

Cooler weather can be a blessing for lovers of pumpkin spice lattes and extra fluffy blankets, but many people don’t realize that the change in weather can b... 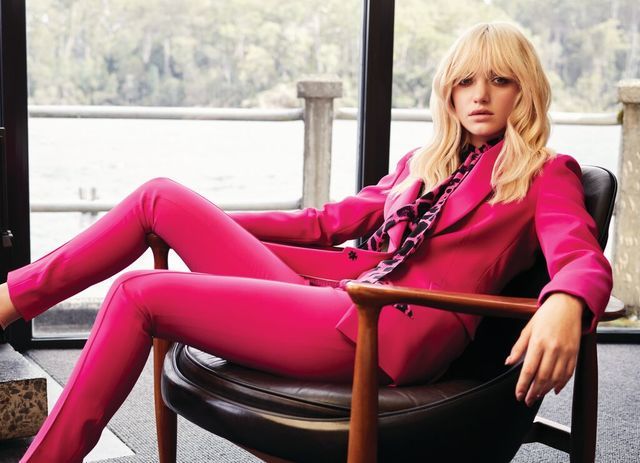 With this new embrace, stylists behind the scenes and during session work have learned to master all textures and desired finishes with a few essential produ... 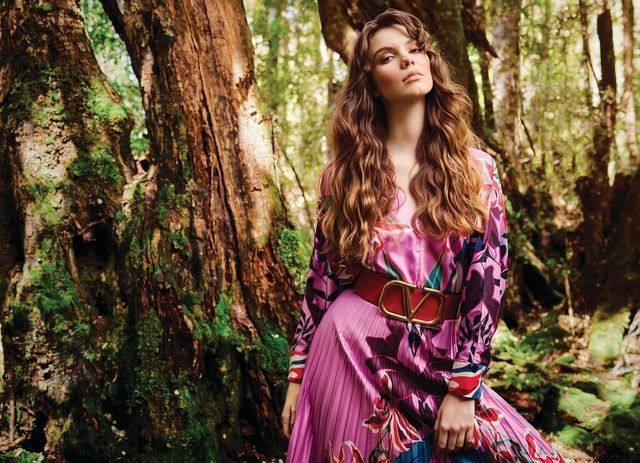 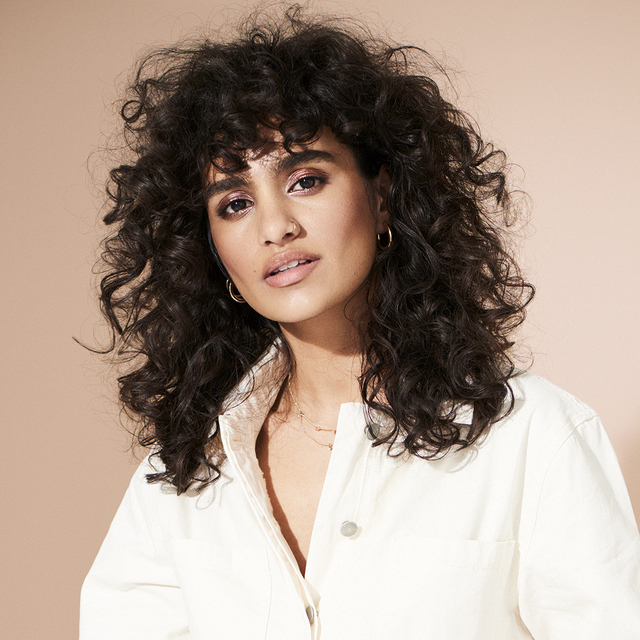 Falling For Texture - Top Tips for an Individualized Finish 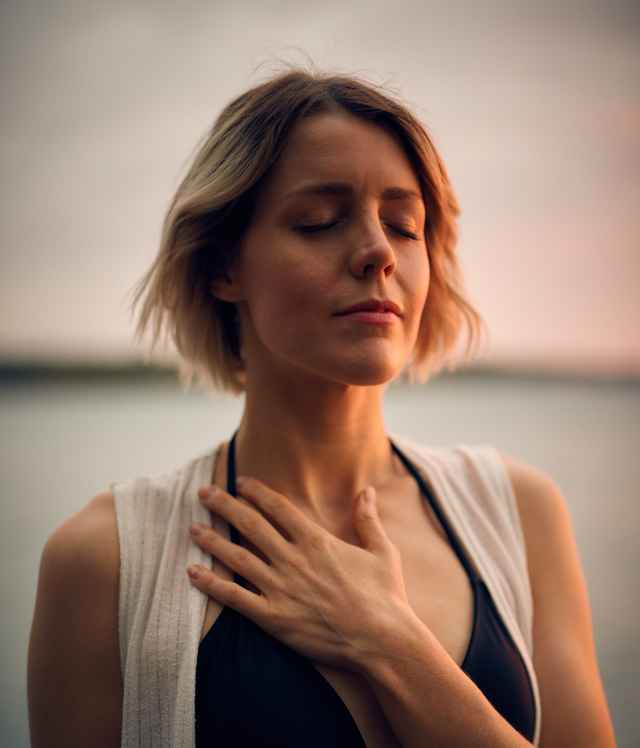 Adding Self-Care to Your Weekly Routine