Bits, clips, and memes from Netflix’s Wednesday have been popping up in everyone’s feeds. Whether you’re re-watching or binging it during the holidays, we’re interested in the show for a slightly different reason. The show's star, Jenny Ortega, has shed her long Wednesday-Esque braided locks in favor of a fresh chop — a wolf cut bob, aka chopped bob. Ortega turned heads on the Tonight Show Starring Jimmy Fallon not only because of her jaw-dropping outfit but also because of her new cut to match. Apart from everyone being obsessed with Jenny in 2023, we also see her as an emerging style icon.

The wolf cut gained popularity for its shaggy, undone, realistic feel — pretty much what everyone wants in a haircut. Now, it’s joining forces with one of the season's top trends (the bob) to create a superstar hybrid finish — the wolf cut bob.

The look keeps the feel of a traditional shaggy finish but also connects layers with a full weight line for a flicked finish that pairs nicely with the latest goth core trends.

How to get the look:

The latest look for the Wednesday star is thanks to her hairstylist Dave Stanwell who also named the new style. The cut almost gives off midi-flick vibes but has a more punk-rock finish. The overall shape resembles a long bob with textured ends, plenty of feathery layers, and a 70s curtain bang to tie the look together. It gives body and volume from the crown to the cheekbones and a playful finish that looks amazing with undone waves.

Products to get the look:

Because of the length, there will most likely be a healthy amount of upkeep to style this look. Blow drying with a round brush to add volume and waves and then finishing with a texture spray to rough up the feel of it will be key. 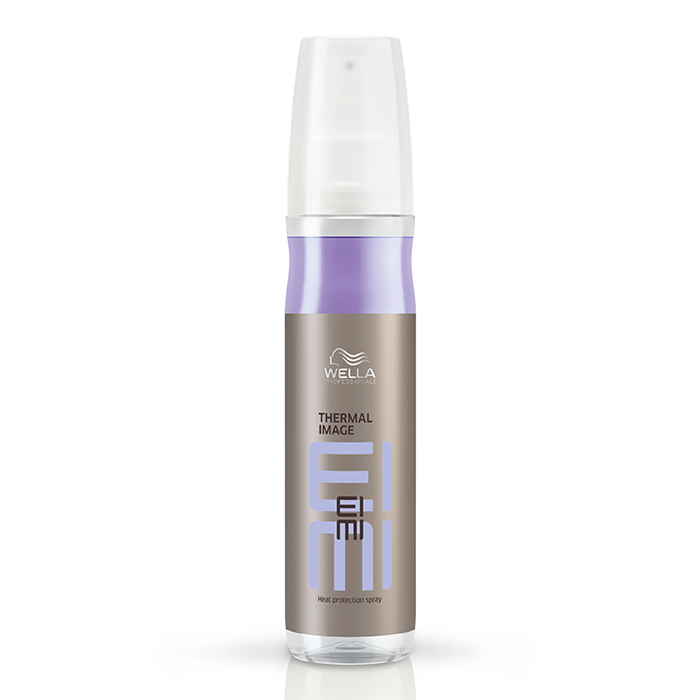 How to Get "Liquid Hair"

Sleek, straight, and unbeatably effortless — liquid hair continues to trend this season with a fresh take on the ultra-glossy finish for the new year. If hea... 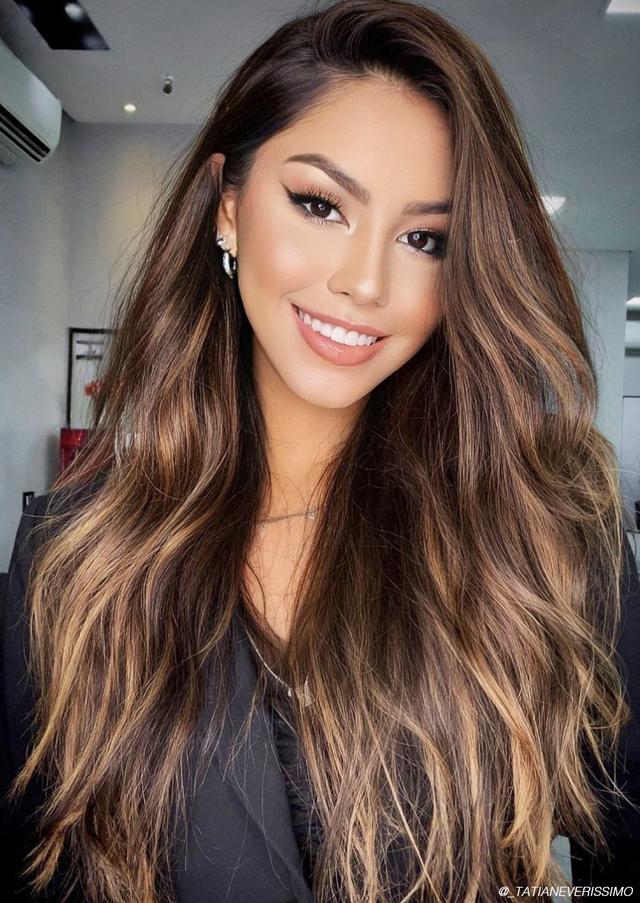 The new year is all about starting fresh, and while some will start healthy habits, others are on the hunt for a new look. If bangs or a bob aren’t your thin... 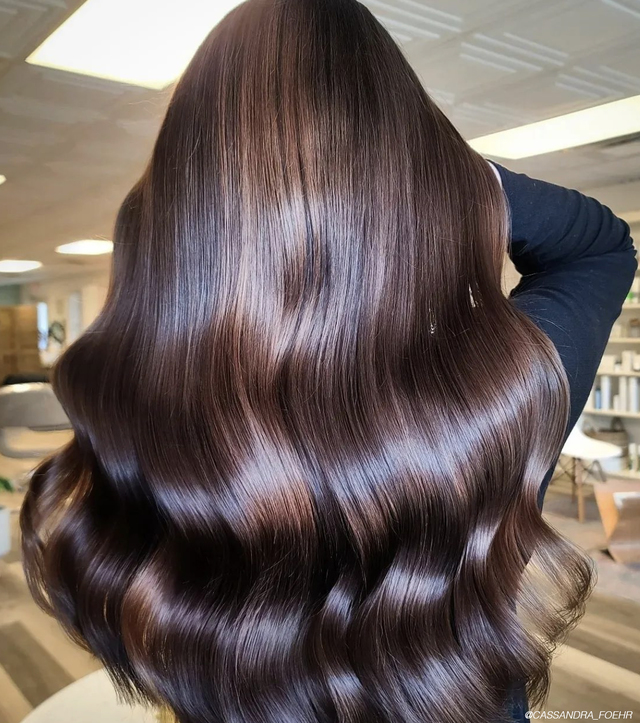 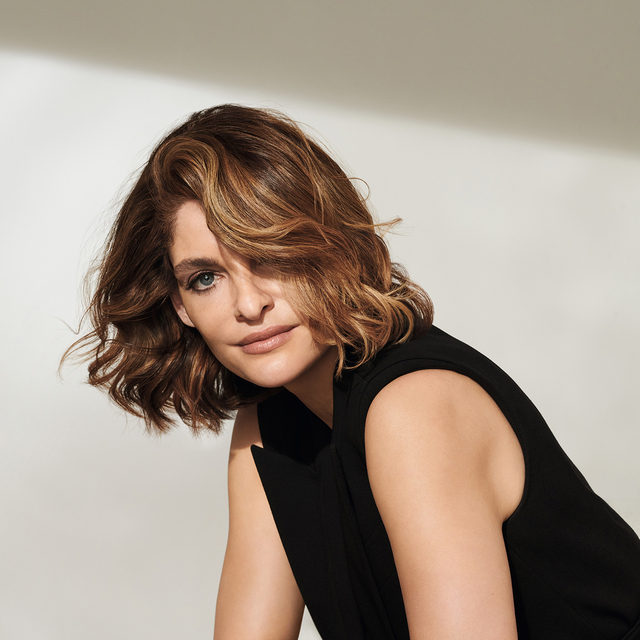 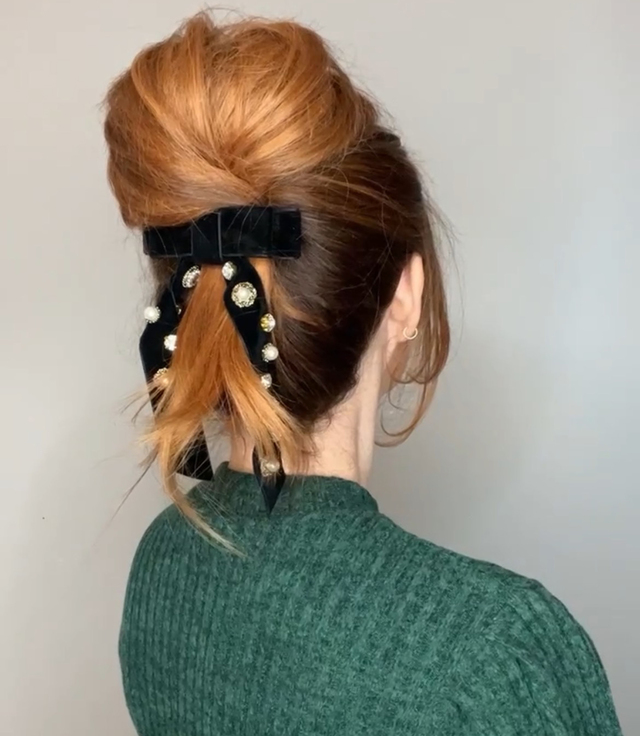 How to: Volume Bun with Accessories