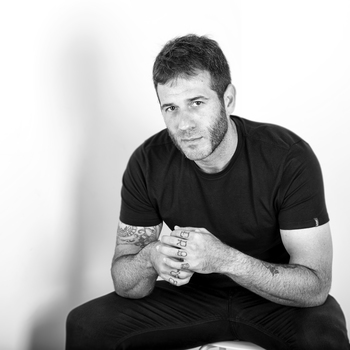 ES · Stylist
Raised in a hairdressers family, Alvaro Calvo took his first steps in the profession with only 13 years, at the same time he helped his father in the unisex salon. He quickly turned to male hairdressing, combining learning in the salon with his high school studies. He continued to expand his training, after obtaining the title of hairdresser at the academy Rafael (Logroño), attending various courses with Tony & Guy, American Crew, in addition to expanding their knowledge of management and communication through the training offered by The Qhair. After ten years of experience with his father and his older sister, in charge of the men's section, Alvaro decided to start his solo career by opening his own barber shop in Logroño, Alvaro The Barber. Quoting his own words, his bet is to start from the purism of classical barbershop, to extend later in the search for the latest trends and modern man’s demand. After 14 years of passion, effort and dedication, Álvaro receives the award “Barber of the Year”, awarded by Barberías con Encanto; a recognition that allows him to conquer new horizons, leading him to collaborate in various hairdressing events and shows, such as Salón Look Madrid or CosmoBeauty Barcelona, as well as starting his career as a trainer in male hairdressing throughout the country, among others, with the Montibello brand. It should be added that his barbershop has the "Q of quality" and "the Star of Creativity", recognitions granted by the organization The QHAir that reward the quality and innovation of the services offered by the barbershops and hairdressing salons. Currently, he continues to develop as a professional in his barber shop and alternate his role as a trainer and collaborator in different events, in addition to making their own collections, being the last two Essential and Curve published in various trade media of the sector. In his training, combining the classic barbershop and the current hairdresser, the renowned barber, tries to transmit techniques and work procedures that he considers essential to exercise a quality male hairdresser. 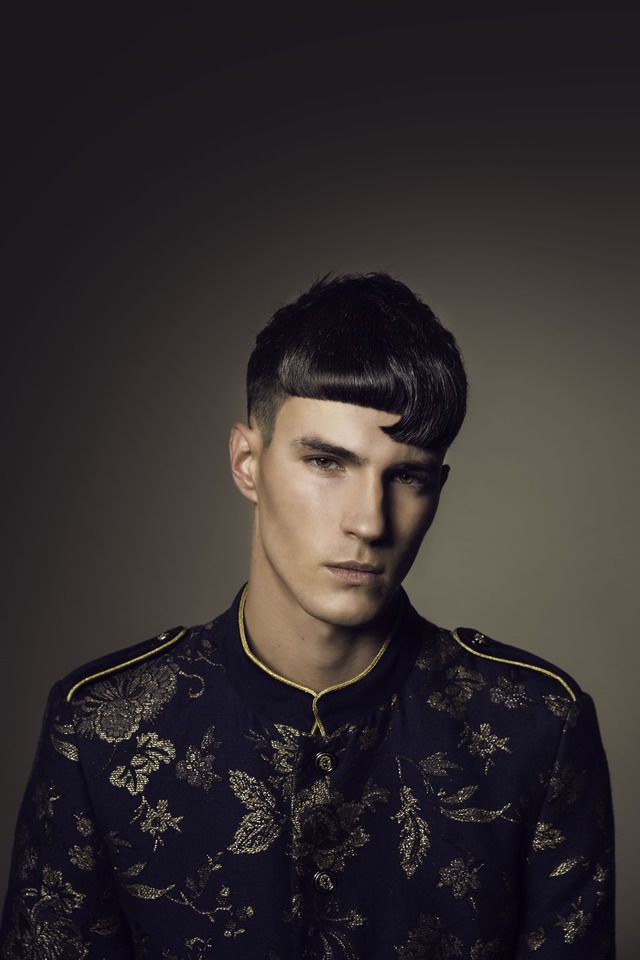 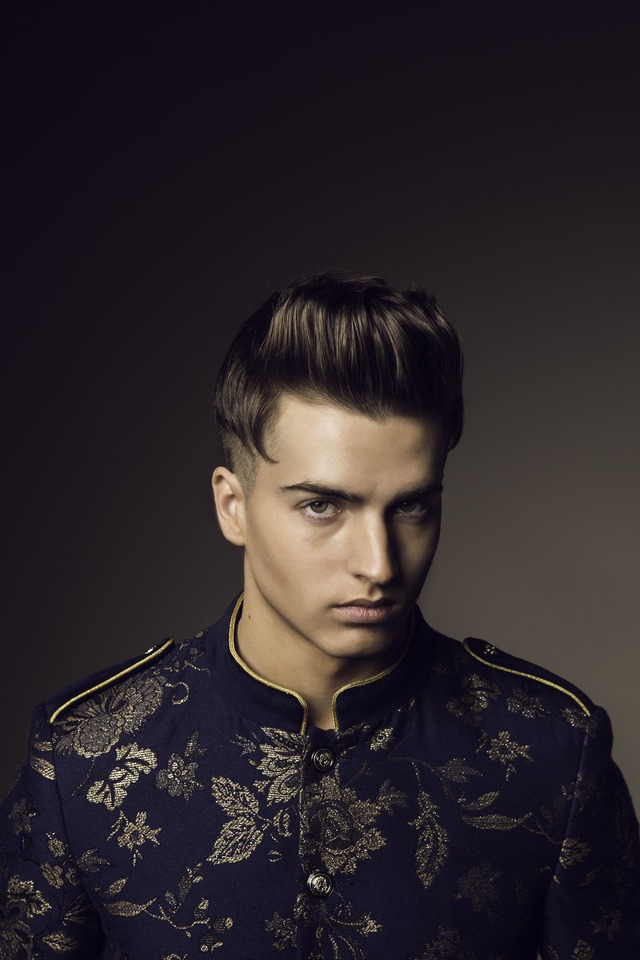 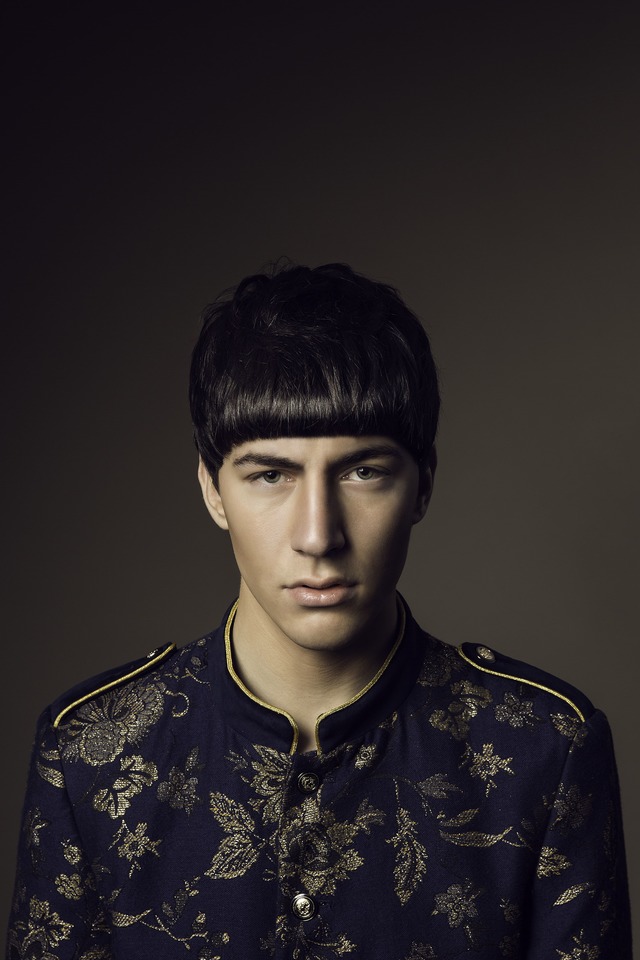 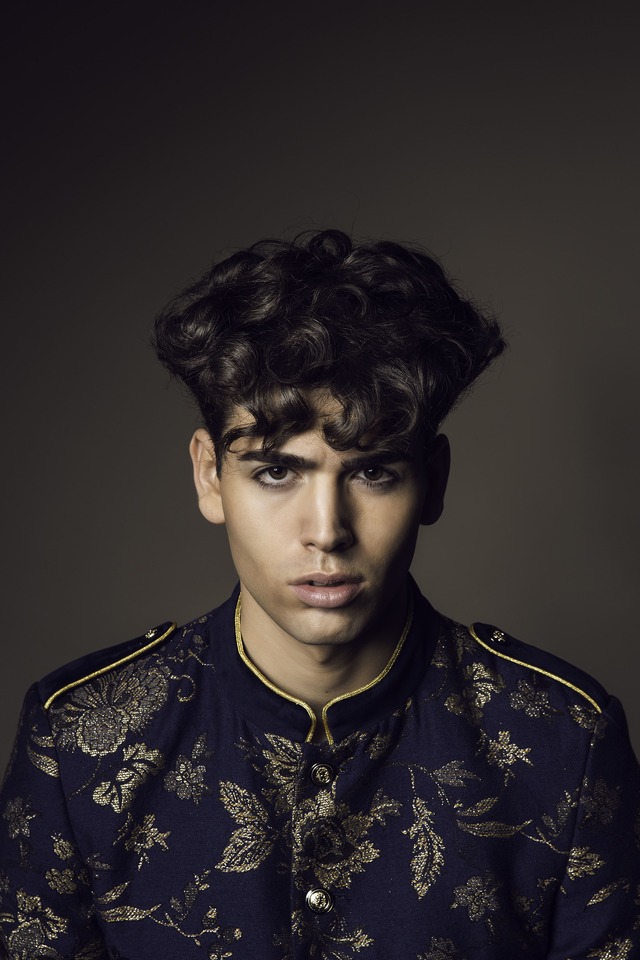