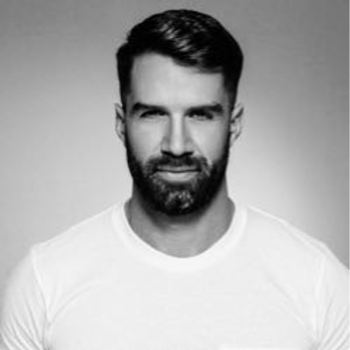 United States · Stylist
Ammon Carver has gained recognition in the hair and beauty industry for his refined aesthetic, continued passion and portfolio of flawless looks. Nominated 5 times by the North American Hairstyling Awards for Editorial Stylist of the Year, Ammon is one of the most highly regarded hair stylists in the business. Originally from Salt Lake City, Ammon first studied hair in Colorado where he realized his scissors had the power to inspire change for those in his chair. His New York career began at the Warren-Tricomi Salon in the Plaza Hotel, where he quickly became noticed as one of their premier stylists. Ammon continued to build his loyal clientele at the prestigious Mizu Salon and later lead as Artistic Director at Matrix, a division of L’Oreal for over 12 years. In this role, he traveled the world as one of the key spokespeople for Matrix, connecting with hairdressers and consumers alike in print, online and broadcast campaigns. Most recently, Ammon was named Creative Director for L’ANZA Healing Haircare, where he will be responsible for leading the direction for imagery and creative content, brand and artist development, as well as training and platform work. Ammon also continues to further his editorial work. His work has been featured on the pages of top magazines including Vogue, Marie Claire, Harper’s Bazaar, Vanity Fair and American Salon. His celebrity clientele includes Kate Beckinsale, Molly Sims, Amanda Seyfried, Kirsten Dunst and Leighton Meester. A new chapter for him, Ammon has just opened the Ammon Carver Studio in New York City. Part salon, part photography studio, it serves to unite the worlds behind and in front of the camera by creating a cohesive space for both. His new studio serves as the ideal space for Ammon to stay true to his core principles of authenticity and “likeable luxury,” and to continue his work as a stylist for clients looking for a luxurious experience. 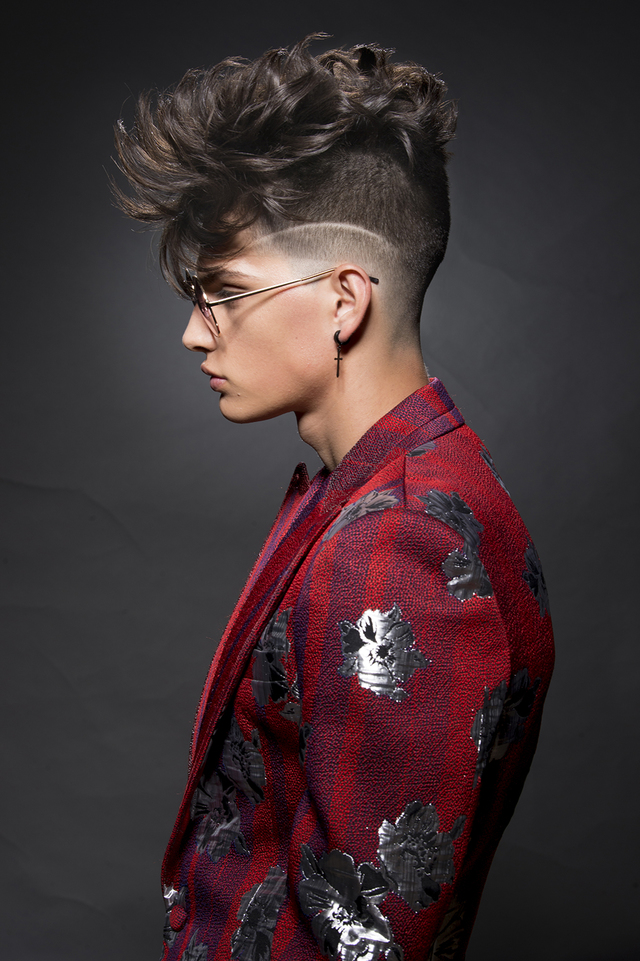 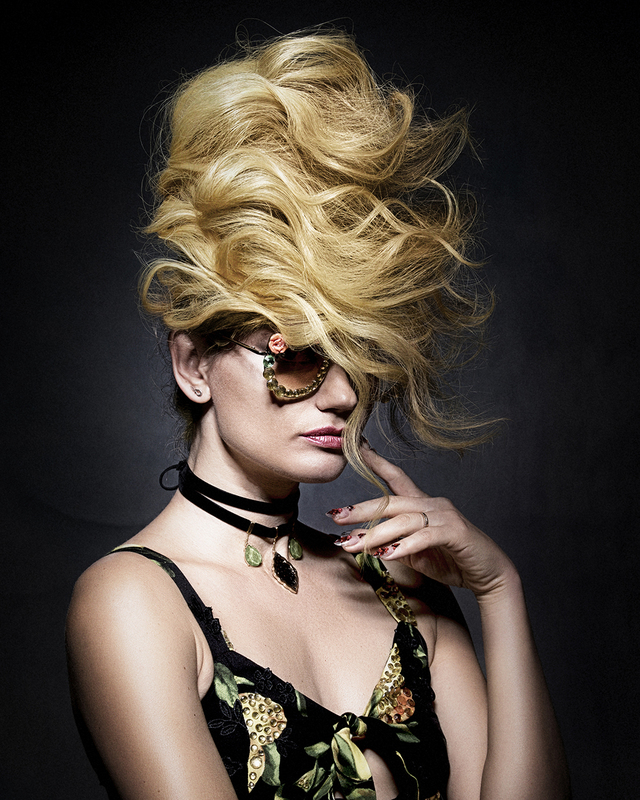 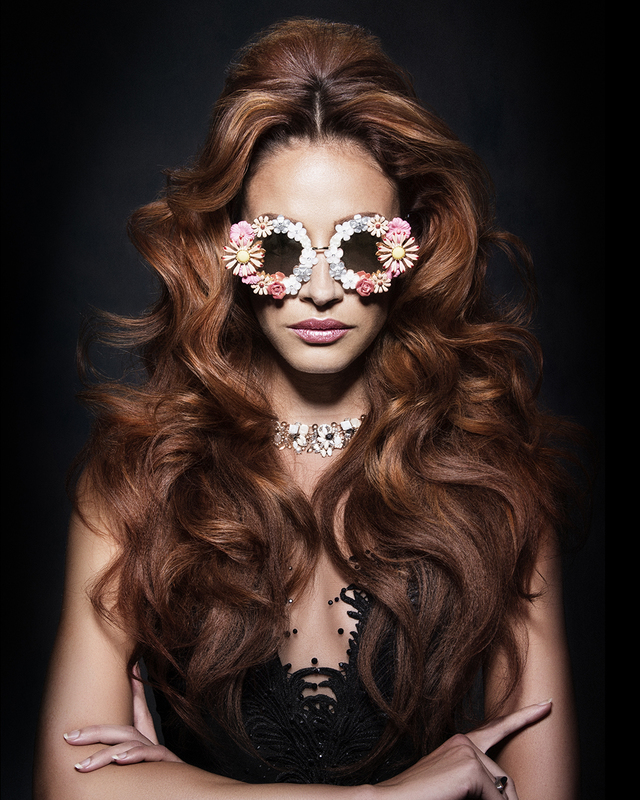 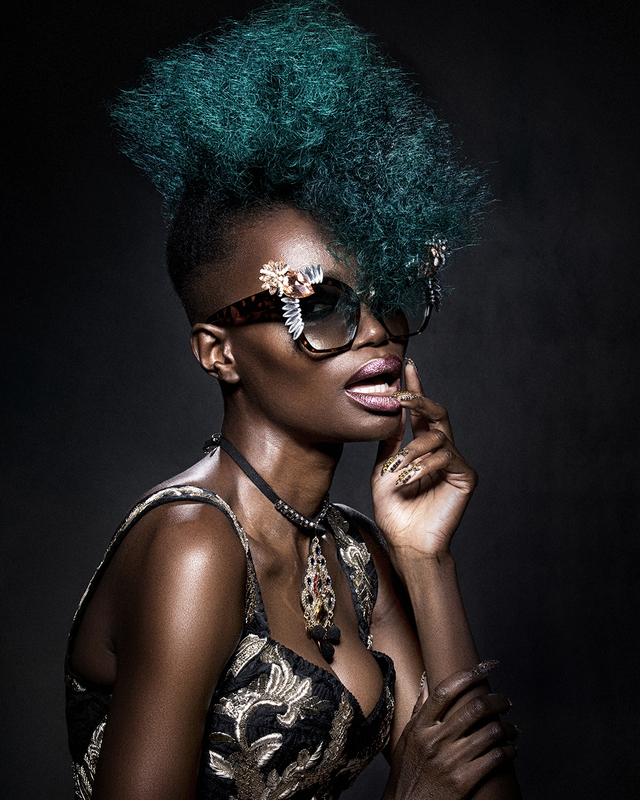 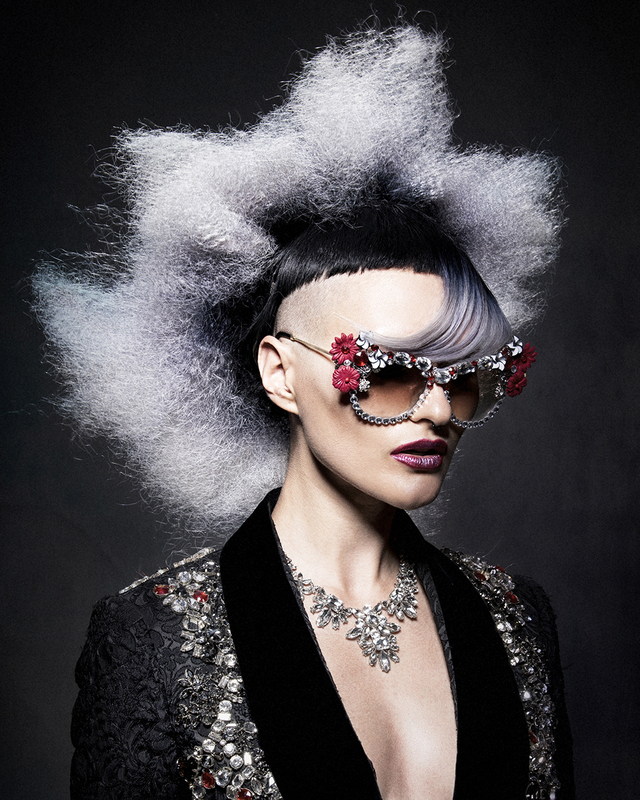 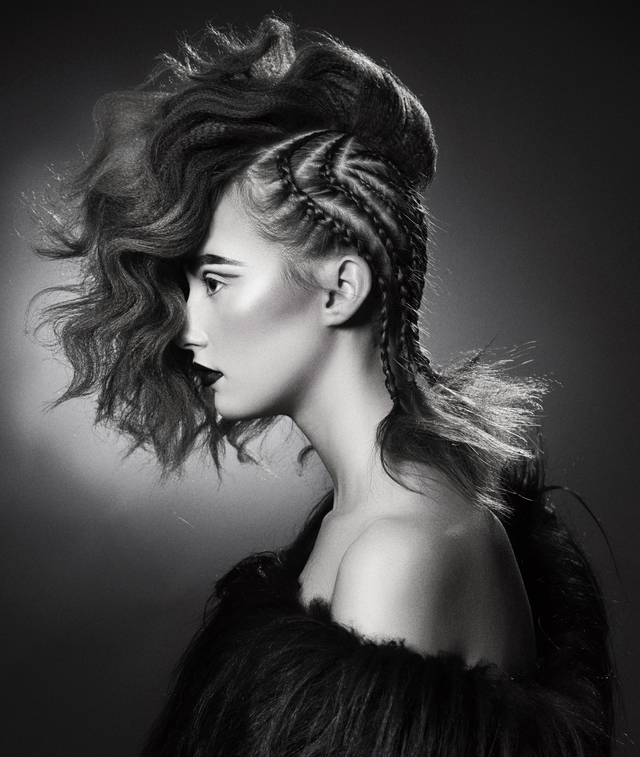