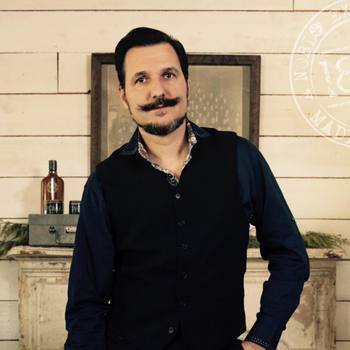 United States · User
TEAM 18.21 Man Made
Angel del Solar began working in his native Spain at age 15 for Peluquerias Romero. As an International Educator for Pivot Point he trained staff from Spain, Russia, Portugal, and Argentina. Years ago he moved to Seattle, WA, where he became a member of the Gene Juarez Artistic Team and later became the founder of Angelo Mendi Salons. Recognized in American Salon Magazine as “The Best in Youth” in the industry, Angel has enjoyed many successes in his career. Angel has coiffed many Hollywood celebrities hair at events like the Oscars and the Emmys. He has styled the hair for the Editors of more than fifty major magazines like Allure, Vogue, Cosmopolitan, Elle, etc. He has worked at VIP, in house trainings, for top salons from Beverly Hills to New York city, as a platform artist for the largest hair shows in the industry, and he has been a facilitator for many hands on classes. He has contributed in prominent photo shoots and his work has been published in all the major trade magazines like Modern Salon, American Salon, Launch Pad, and Inspire Book. Having been featured on national and international TV from giving make-overs to doing hair for fashion shows and being highlighted in a Spanish lifestyle TV show about his life in the USA. He was a vital team member for PureOlogy/L’Oreal Artistic Team. He has been a facilitator in hair design at “The Exchange” for Redken in New York. Art Director for FHI Heat, Enjoy Hair Care, and HBL Hair Care. More recently, Angel was the Co Founder of Credible Culture, a joint venture that paired hair cutting and business education with luxury hair care product distribution in the Texas territory. The experiences shared at Credible Culture with business partners Aston LaFon and David del Solar lead the team to discover a void for Men's grooming within the luxury salon environments. As a result, the partnership envisioned and launched 18.21 ManMade which, exclusively supports the Society of Men with meticulously crafted, premium grooming provisions. 18.21 Man Made provides hair designers, salon owners, distributors with a truly uncommon retail, educational and service related opportunity. Don't take any wooden nickels. Choose 18.21 Man Made 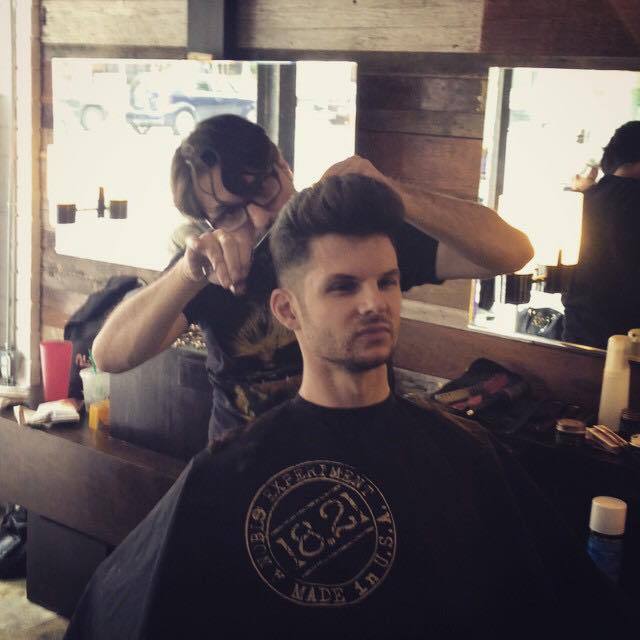