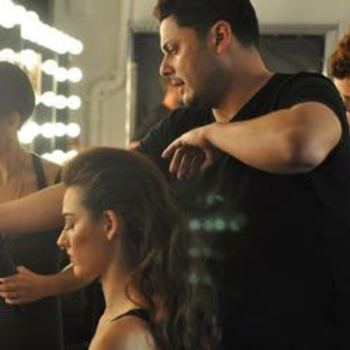 US · Stylist
TEAM KEVIN.MURPHY
David has developed a reputation for being one of the most dependable and talented hairdressers in the industry. His ability to bring something beyond what is typically expected has enabled him to work on national advertising campaigns for clients like Elizabeth Arden, Dooney & Burke, Olay, Bergdorf Goodman, Neiman Marcus, Nordstrom. And it is why his work has appeared inside and on the covers of such prestigious magazines as: Vogue (American & British editions), Teen Vogue, Rolling Stone, Allure, Nylon, In Style, Cosmopolitan, Elle (American, French, Italian and British editions), Seventeen, and Marie Claire (American and British editions). David loves working on shows during Fashion Week and has been privileged to work with wonderfully talented designers over the years. He recently was lead hairdresser for Valentina Kova and for Adam Lippes Celebrities always need to look impeccable for the red carpet, interviews, charity events, shoots and shows, and David has styled celebrities like Hilary Duff, Victoria Justice, Scarlett Johansson, Blake Lively, Emily Deschanel, Zooey Deschanel, Hayden Panettiere, Ashton Kutcher, Rose Byrne, Amy Smart, Amber Tamblyn, Katrina Boden and many others. David is always looking for new and challenging projects. He excels at what he does and considers himself fortunate to being able to do what he loves! 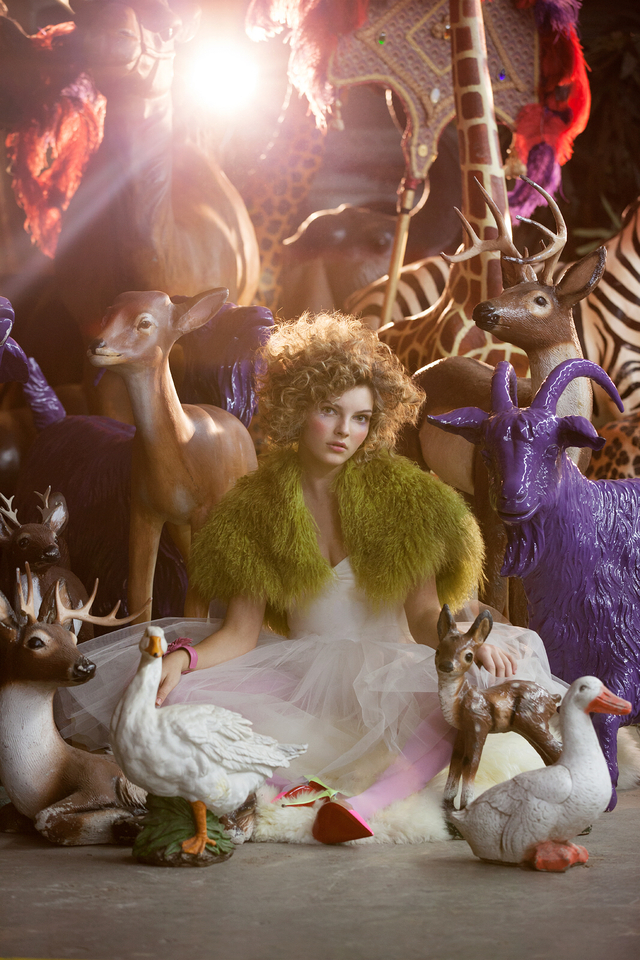 Editorial with Camren B... 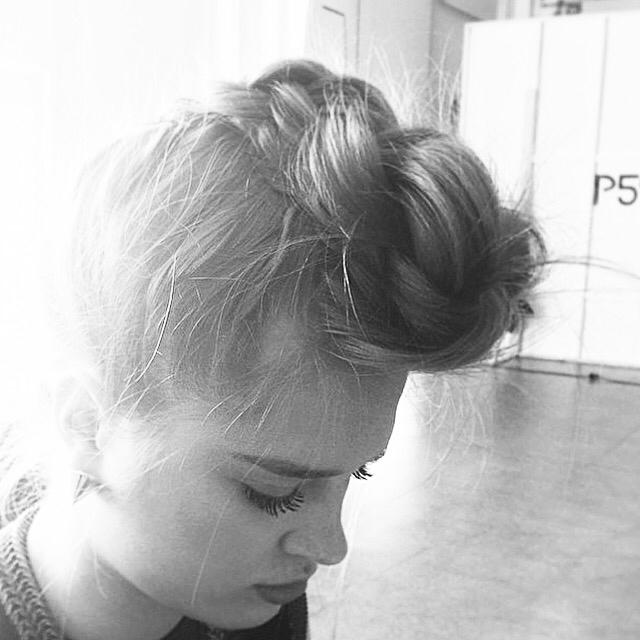 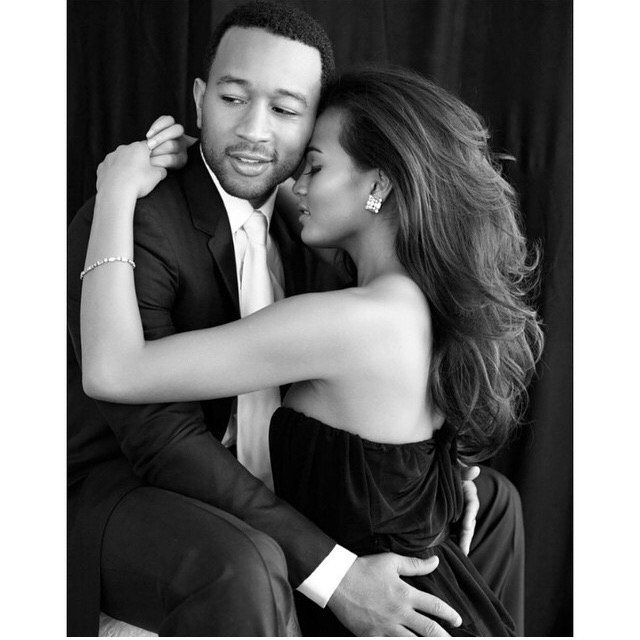 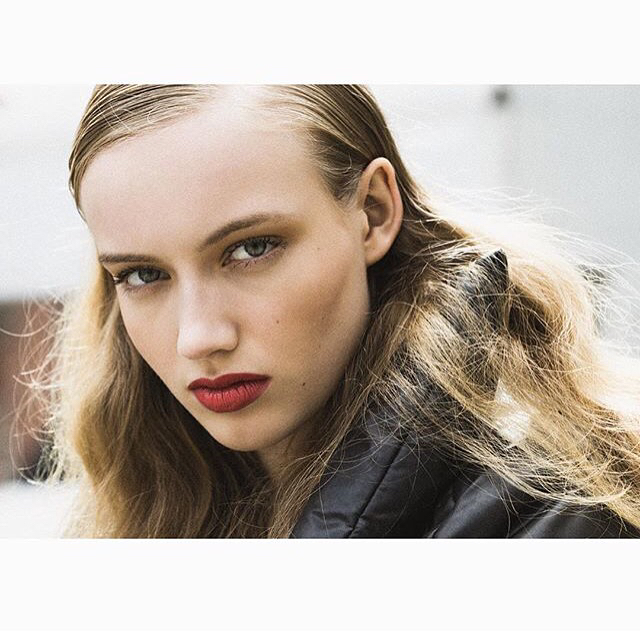