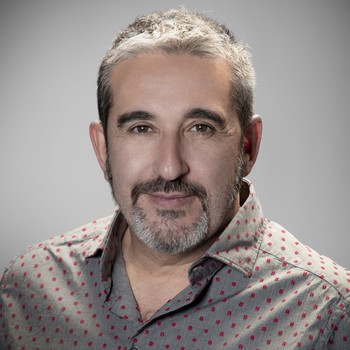 ES · Stylist
Gonzalo Zarauza Norato (Guipúzcoa, San Sebastián), is the founder and director of BETA center. He comes from a family of hairdressers. He left the Education career to dive into the world of hairdressing, once he trained himself as a hairdresser technician, senior technician in personnel image advising and university expert in personal image and marketing. In his eagerness to acquire new knowledge, he was trained as Pivot Point Monitor and as Habia Professor (Authority in the Industry of Hairdressing and Beauty). After several years as a professional, working in different salons, he joined the team of Revlon Professional, as technical advisor, conducting professional seminars and working in hair-coloring classrooms, ateliers and shows of the brand. This new job allowed him to collaborate with the most prestigious hairdressers on the national scene, Luis Romero, Luis Llongueras, Cebado, etc. These years at Revlon allowed him to come back to school and get the official title of Master Hairdresser, the upper echelon of Spanish Hairdressing. In 1990 he founded together with Alejandro Azurmendi the BETA Hairdressing Education Center, where performs tasks in management and coordination, as well as developing and monitoring training programs in hairdressing and aesthetics. The stylist from Guipúzcoa has received several distinctions, among which include: the Gold Star to the Professional Excellence (I.E.P. Madrid 2014), the Award for Business Innovation and Creativity (Crea Imagen Bilbao), Advisory Honor Patron (Omat Foundation) and the Finalist award of Figaro Awards 2014 in the category of "Avant-garde". In 2014 he won on behalf of Beta center the Best Continental Academy award presented by Intercoiffure Mondial. In 2015 he was pre-nominated "Spanish Hairdresser of the Year" by the Club Fígaro and won a Fígaro award in 2015 in the category "Fashion Catwalk" with FRESH collection. This year 2016 he is a finalist in the category "Spanish Hairdresser of the Year" by Club Figaro and AIPP awards finalist in the category "Avant-garde” together with Manuel Mon with their joint collection "Abyss". 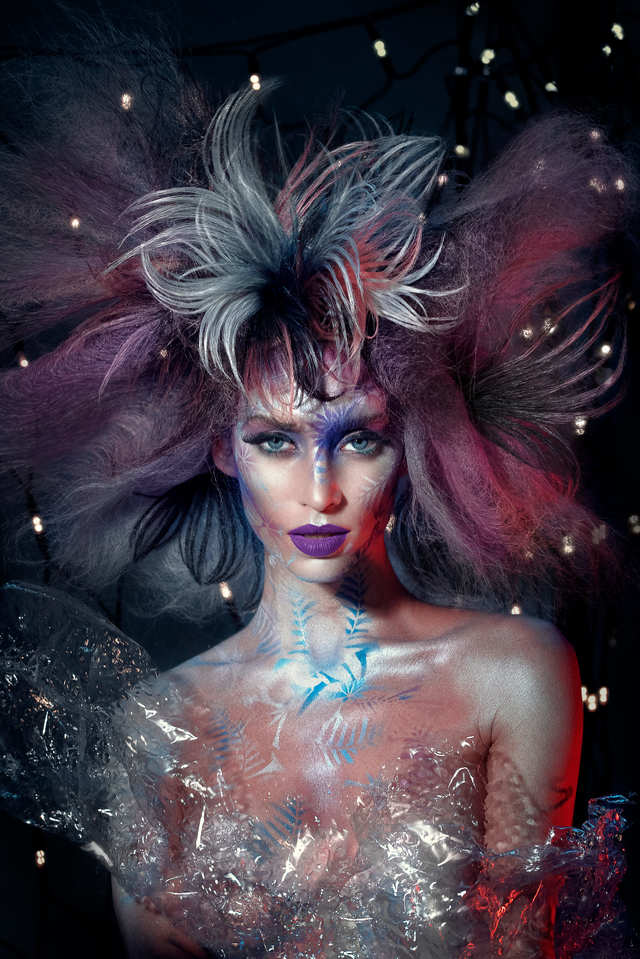 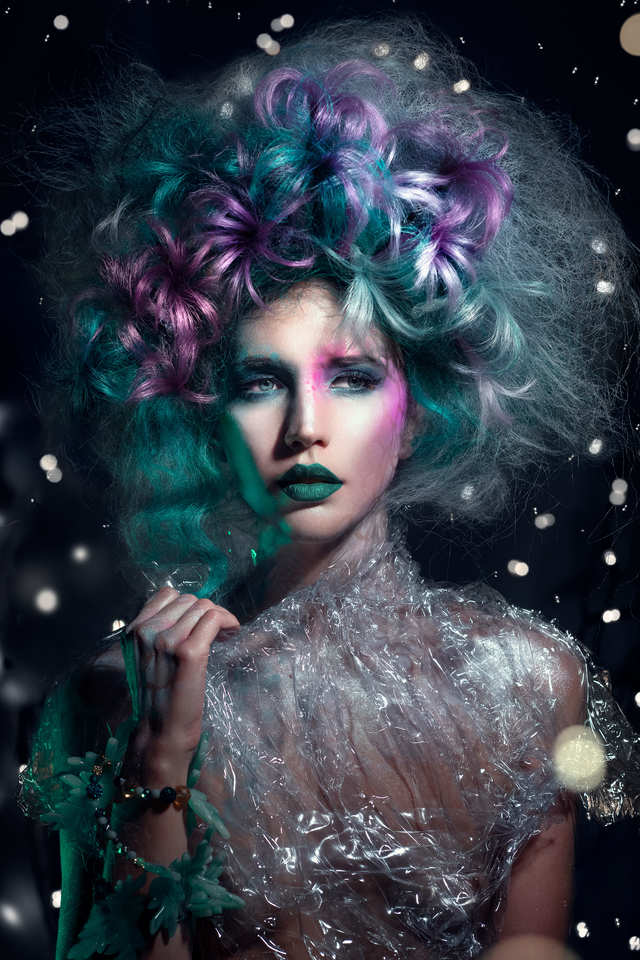 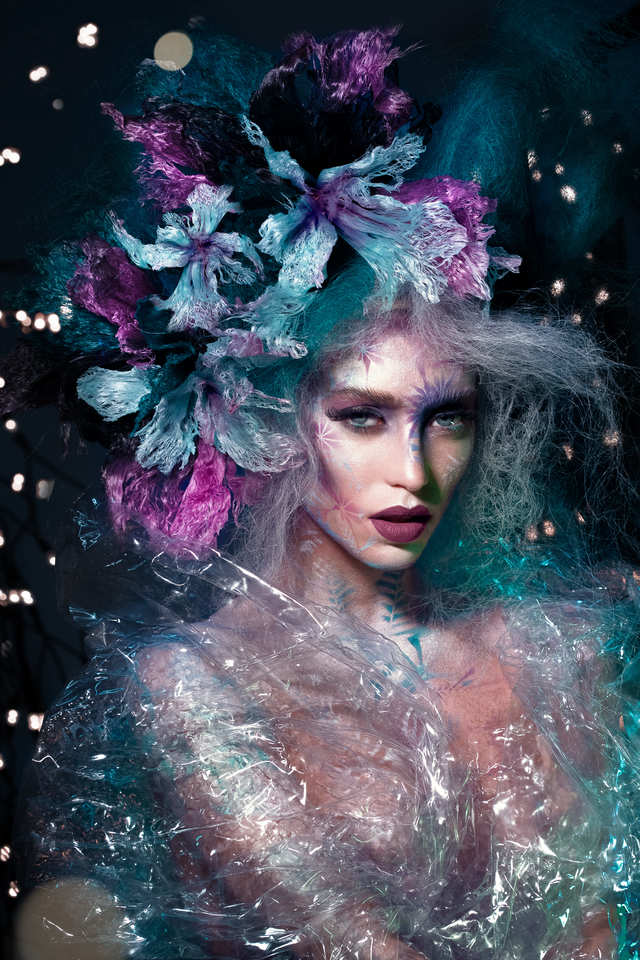 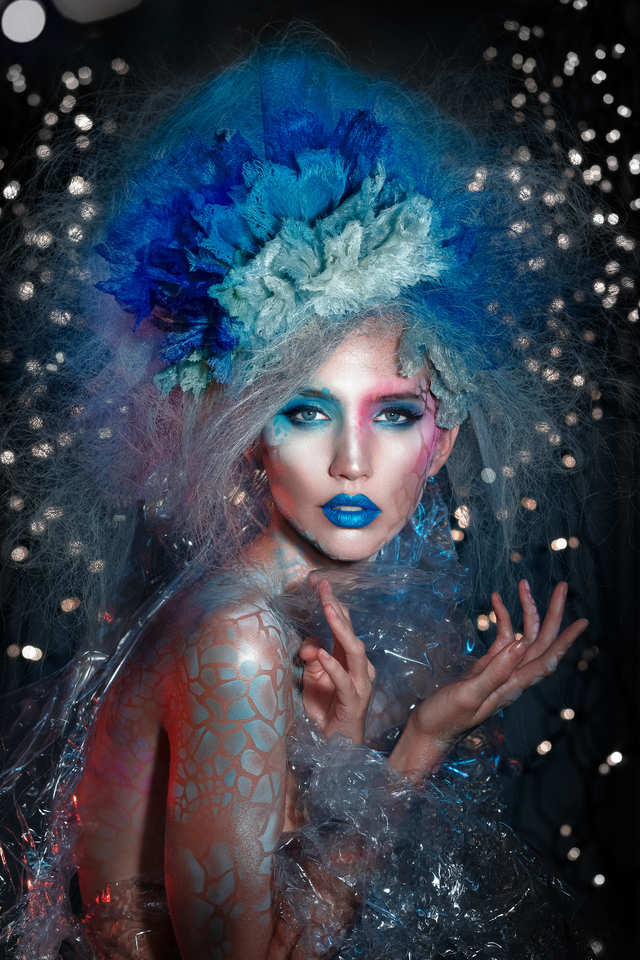 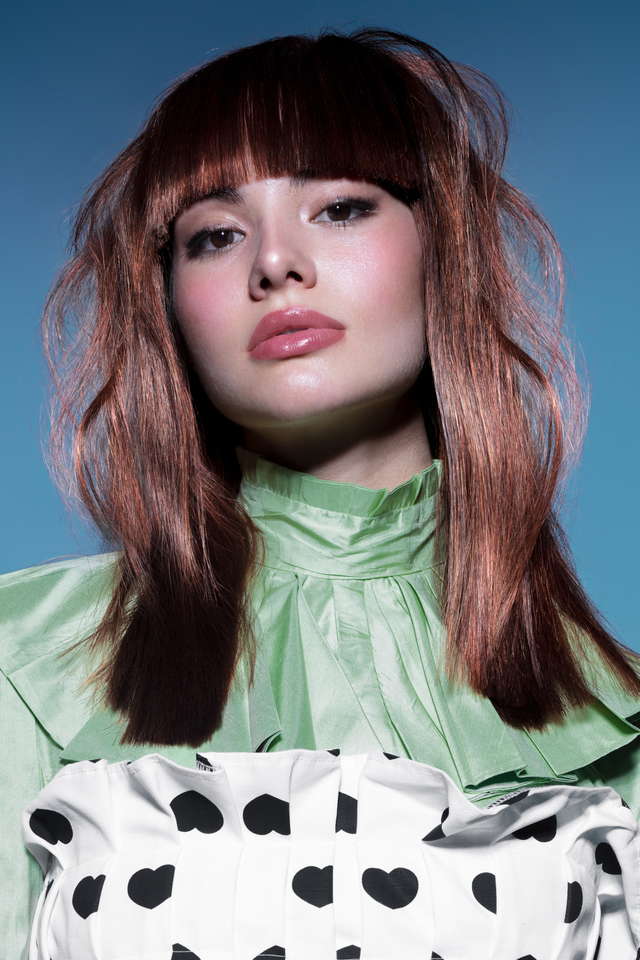 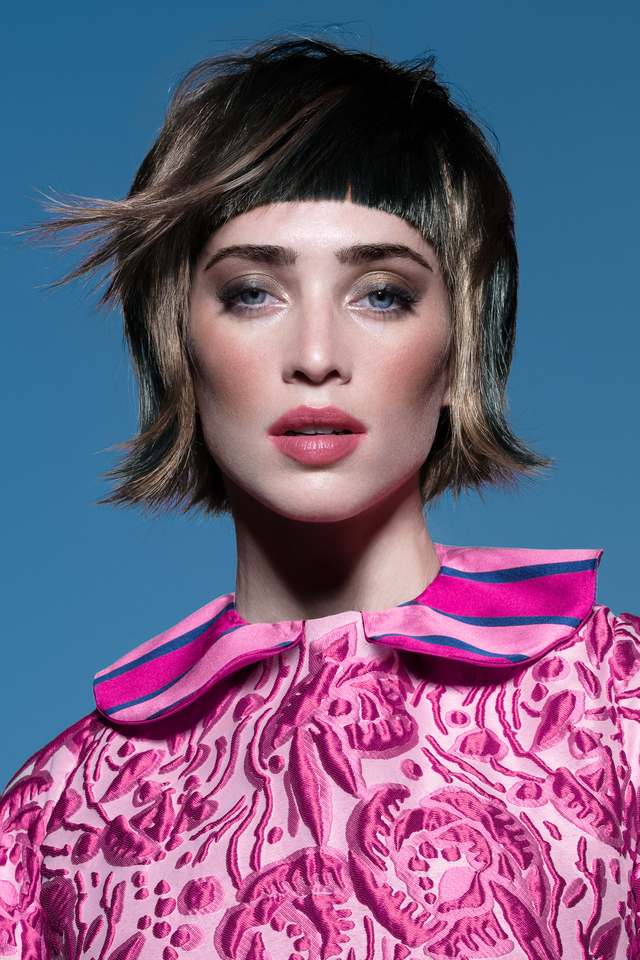