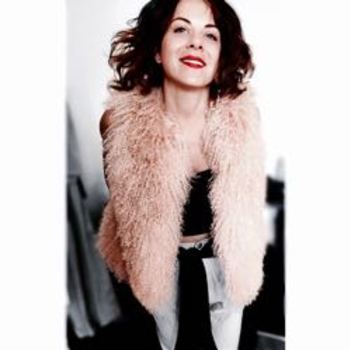 US · Stylist
TEAM KEVIN.MURPHY
KATE REID DESIGN DIRECTOR & NORTH AMERICAN EDUCATION DIRECTOR For over 21 years, Kate has worked with the leaders of professional hair care and has directed hair for major fashion shows, commissioning the right teams to bring them to life. Kate began her training in Adelaide, Australia and continued in salons for six years before excelling as a Colour Technician for Wella, Education Manager for Sebastian, and Creative Director for P&G Professional Hair Division in Australia and New Zealand. During her time as Creative Director at Wella and Sebastian Professional, Kate served as the lead advisor for Trend Vision, mentoring the team for international competitions in Milan, Paris, New York, Barcelona and Madrid. In 2014, she relocated to North America with KEVIN.MURPHY as the Education Director to execute the launch of COLOR.ME by KEVIN MURPHY. Kate worked on the development and preparation of COLOR.ME by KEVIN.MURPHY for the hugely successful North America launch then has continued to roll out COLOR.ME globally. Today, in her role as Design Director, Kate travels globally including North America, Europe and Asia Pacific markets presenting at shows and workshops to audiences of 2,000+. Kate has worked alongside Kevin Murphy to direct colour on editorial shoots as well as the three COLOR.ME campaign shoots on-location in Prague. An editorial regular in premium fashion titles such as Marie Claire, Vogue, New Beauty, InStyle, Creem Mag, Estetica, Beauty Launchpad, Shop Til You Drop, Women’s Health, New Beauty, Madison, The Colorist, Salon Magazine and many more. Kate has also been recognised with countless awards including P&G Global Educator of the Year, and was placed on the Global Influence Future Team. 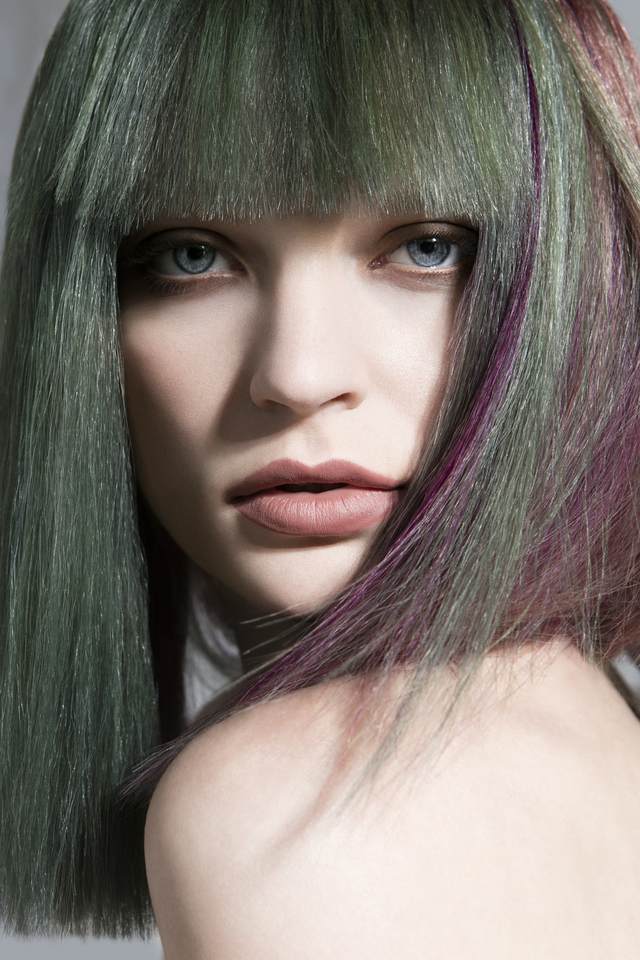 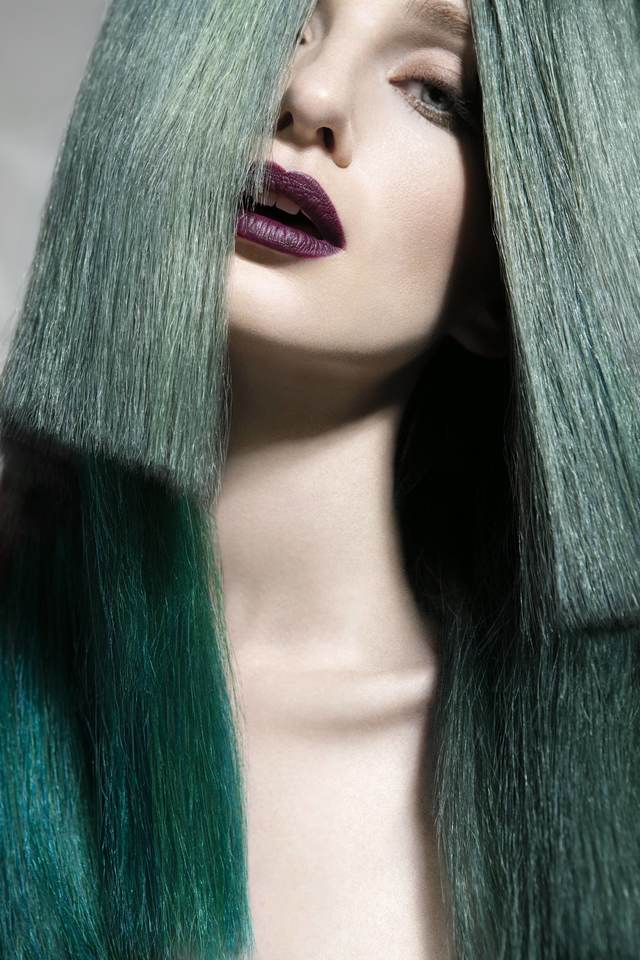 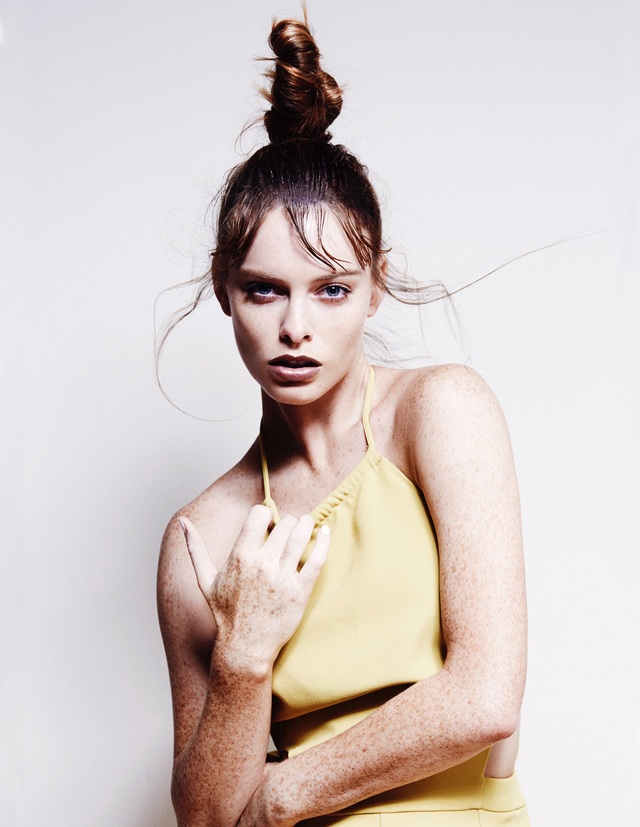 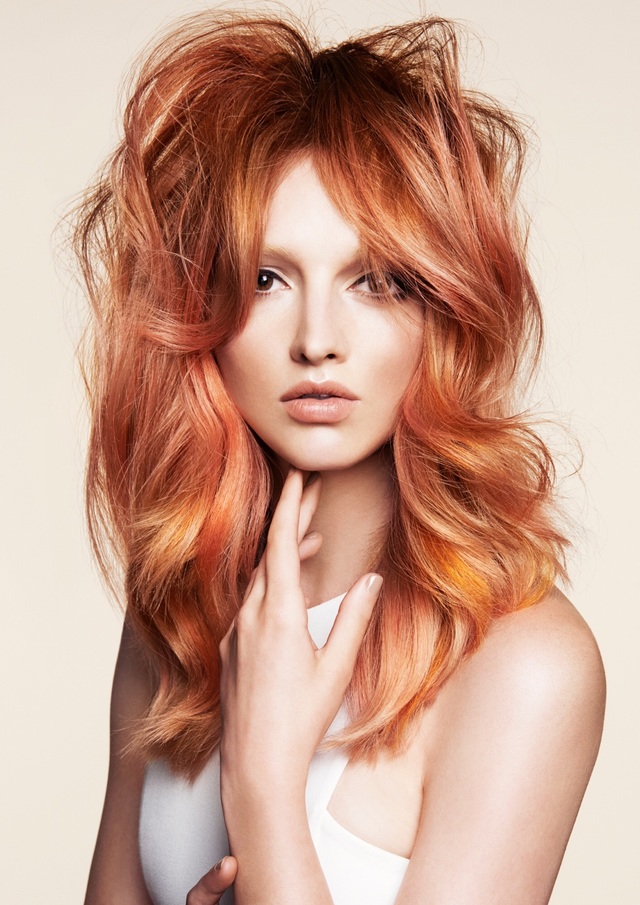 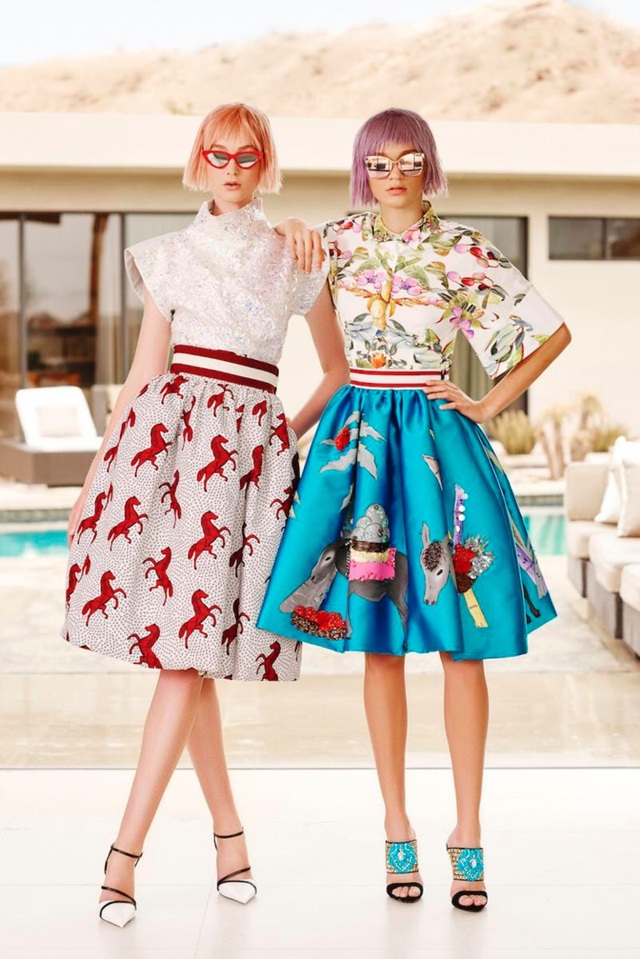