ES · Stylist
Manuel Ferreres is the clear example of a meteoric career. In just 5 years he has gone through being a neophyte in the hairdressing sector to being nominated in one of the most prestigious professional awards. Although he had always been attracted to the world of personal image, he never decided to take the professional step, and it was in October 2012, at the age of 26, when he began his hairdressing studies, combined with a job in the family hair salon. His family was a very important influence when he decides to change his career. He started this new career with enthusiasm and desire to improve day by day, and above all with great desire to enjoy the profession as he does from day one Over time Manuel has been complementing his experience with more exclusive national and international training with some of the most prestigious brands in the sector: Tony & Guy, Sassoon, Tigi, Revlon Profesional, etc. Just three years after his beginnings in the hairdressing sector, in 2015 he inaugurated his own beauty salon, Salón FIVE, in Vall de Uxó (Castellón). The philosophy of Salón FIVE is to bring the hairdresser to the highest level of professionalism. Manuel wants to give back to the sector the recognition it deserves, and he gets it with the continuous training of the team and a constant motivation to keep on getting better and updated on trends, techniques, etc. Salon FIVE is associated with Club Fígaro from its origins. And Manuel’s work does not end in the salon, since Manuel has also immersed himself in the field of creative hairdressing creating different collections of avant-garde, some of which have been published in several media, both digital and print editions. After three years presenting its collections to different contests, in 2017 he has obtained his first nomination as a finalist to Best Women Commercial Collection 2017 in the Spanish Hairdresser Awards offered by Club Fígaro. In 2018 he has been proclaimed Spanish winner of the Style & Color Trophy of L'Oreal Professionnel getting one of the most prized awards in hairdressing sector. 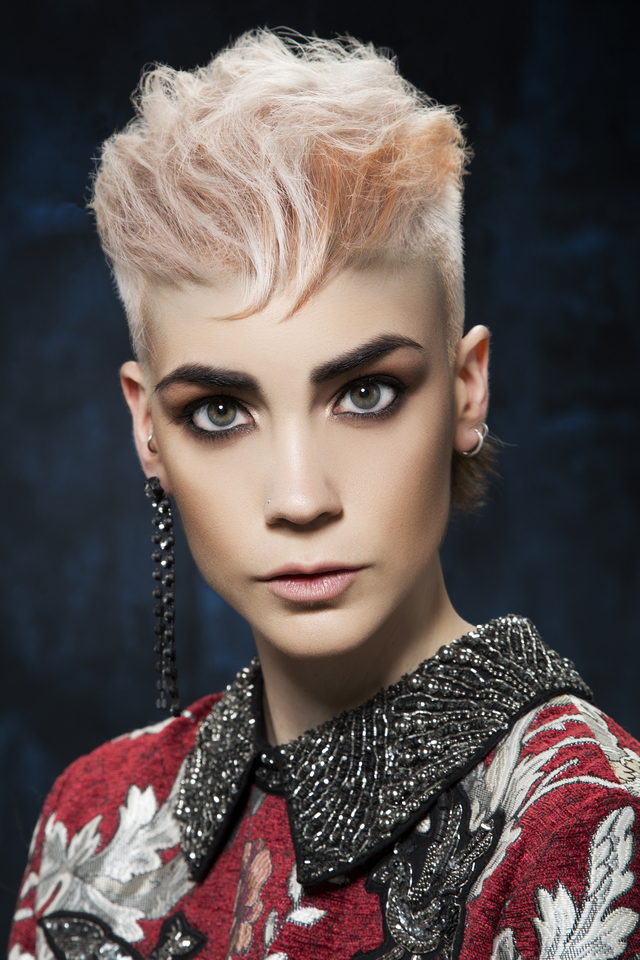 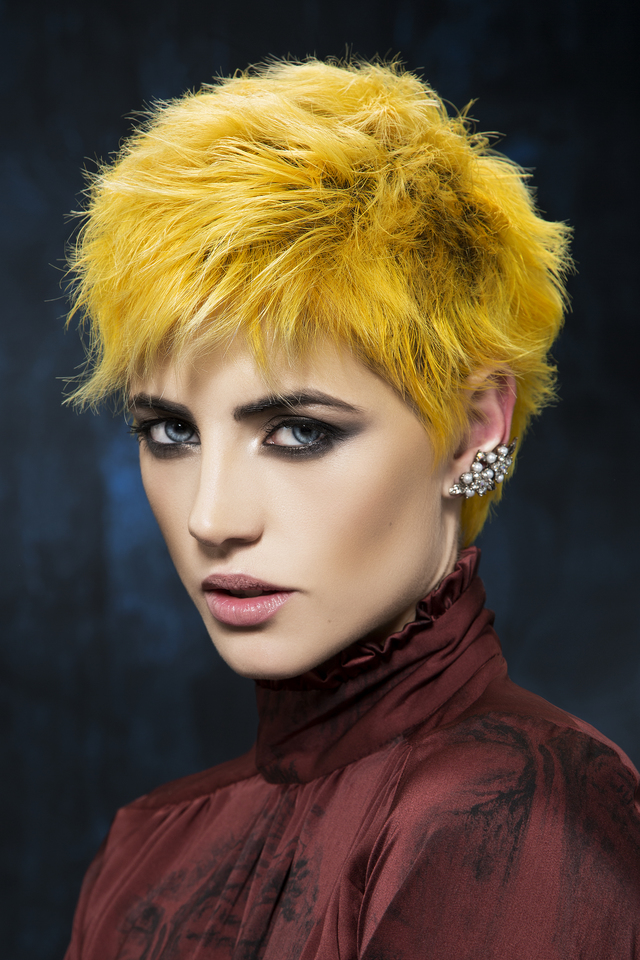 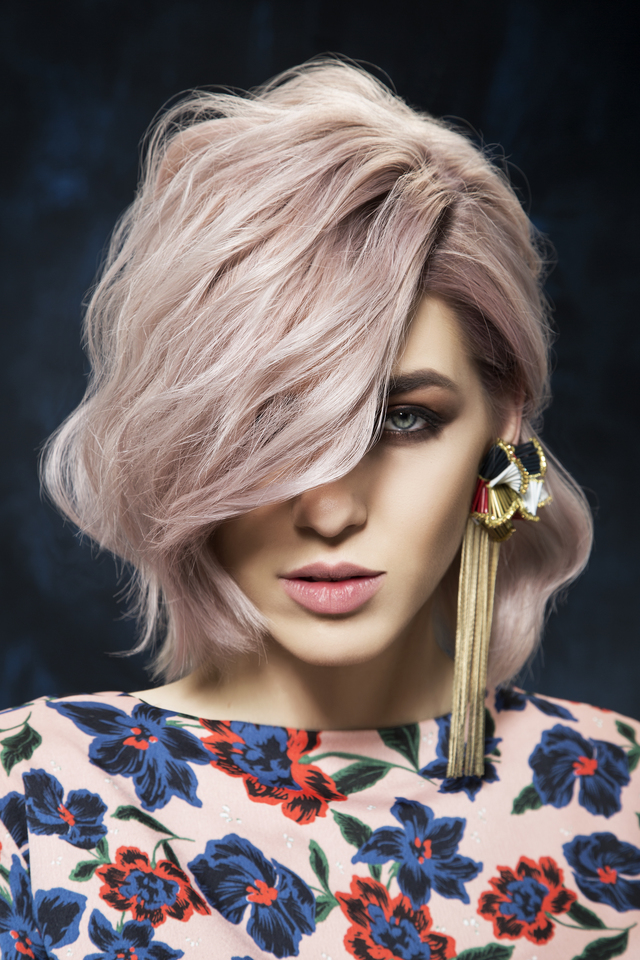 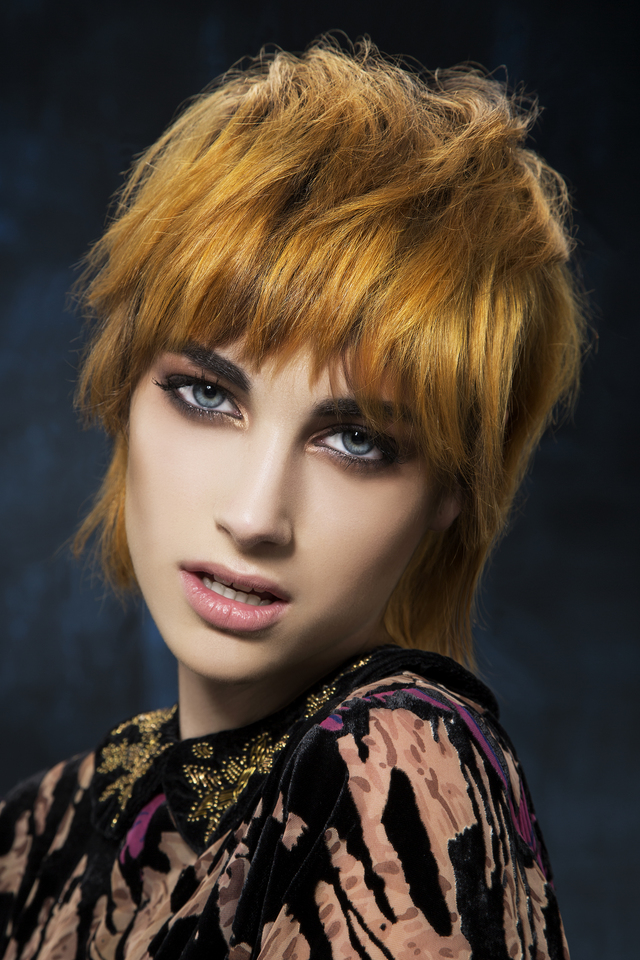 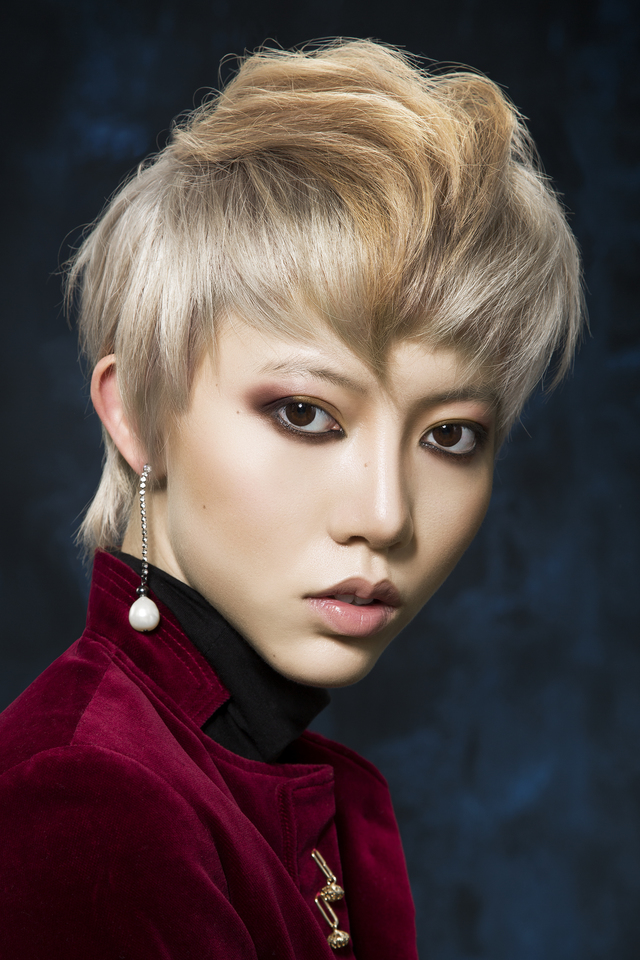 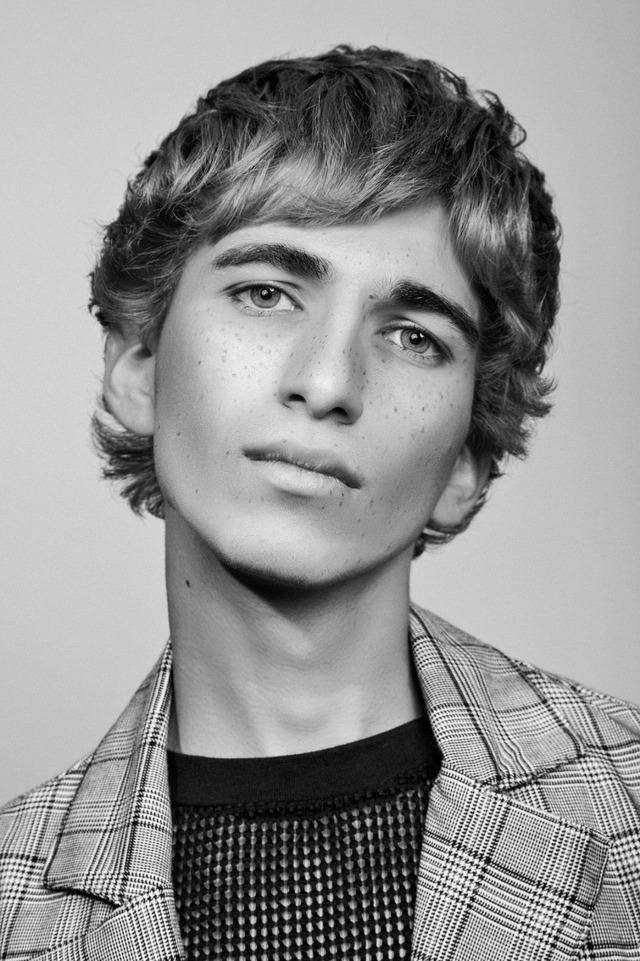