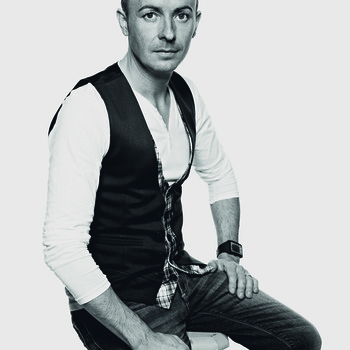 ES · Stylist
With over 25 years of professional experience dedicated to personal image, Manuel Mon owns two hair salons in the capital of Asturias, Oviedo, where he provides his services along with his team of fifteen employees. Basing his work on detail, technique and imagination, this craftsman excels in his work as an image consultant, colourist and style and hairpiece creator. Furthermore, he is widely recognised for his superb bridal and wedding stylings. Manuel Mon has carried out a multitude of training sessions, parades and galas portraying hairdressing trends at national and international level. Manuel is also known for his notable work as a stylist for different fashion and photography firms, such as Style Aristos, Mónica Cordera, Tete by Odette, Zaitegui and Nicolás Novias, to name a but a few. He has also collaborated as an official stylist at FICARQ – International Festival of Cinema and Architecture. Manuel Mon is the creator of his own collections with worldwide distribution in magazines of great prestige. He has several national and international awards: Figaro Award – Avant-Garde category 2014, Country Style Master Winner (Spain) 2012, Global Winner Style Master 2012 – competing with representatives from 27 countries, Fashion Designer of the Spanish Hairdressing-Intercoiffure Mondial and the title of Knight of the Order of the Cavalry-Intercoiffure Mondial, both awarded in Paris. Manuel Mon is the only Spanish hairdresser who has had six consecutive pre-nominations for Spanish Hairdresser of the Year awarded by Club Figaro, reaching the final on three occasions. Finalist in 2013 and 2014 at the AIPP Awards in the avant-garde category; AIPP Finalist in the avant-garde category with the ABBY’S collection, created in partnership with Gonzalo Zarauza. In 2016 Manuel was appointed creative director of Intercoiffure Spain and in November 2017, after having been nominated six times, Manuel Mon was named Spanish Hairdresser of the Year 2017/18 by Club Figaro. In 2018 he won the Figaro in the Avant-Garde category for his GRAPHITE collection, again created with Gonzalo Zarauza. He is currently the Brand Ambassador for the prestigious extensions firm Elegance Hair Extensions, which supports and collaborates with his most avant-garde creations. In 2018 Revlon Professional named Manuel Mon as their Global Ambassador. 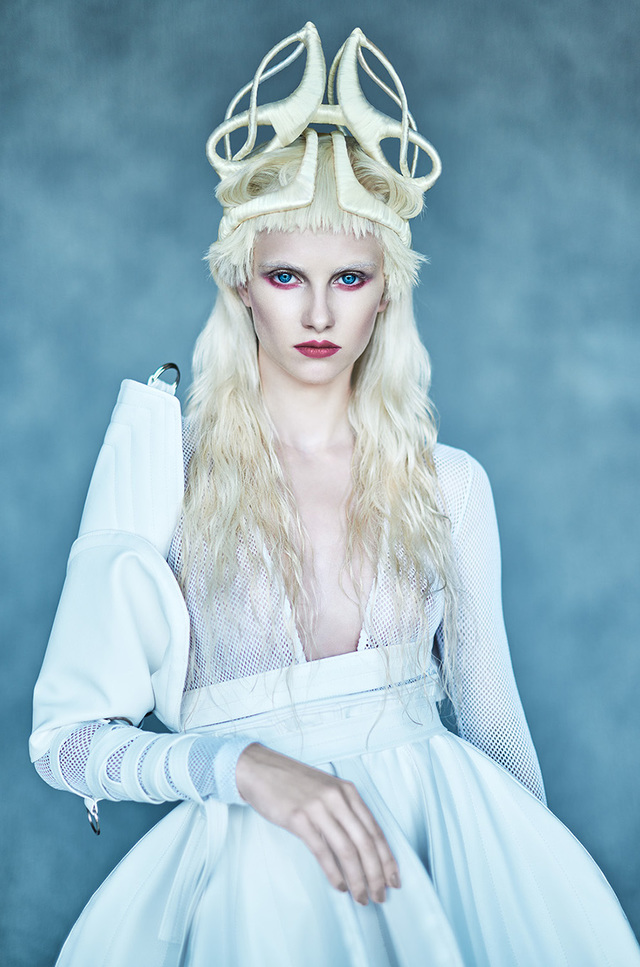 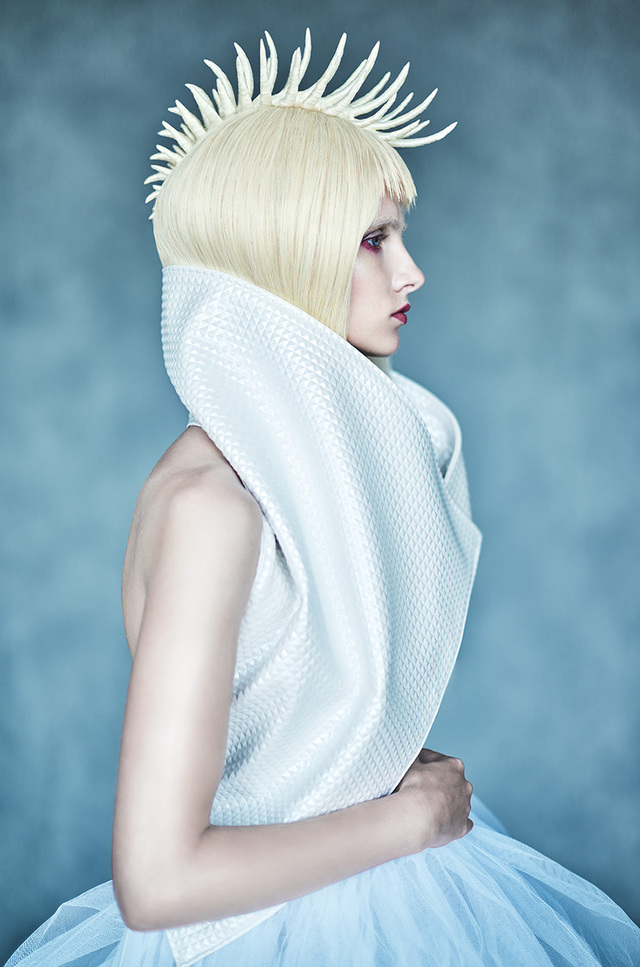 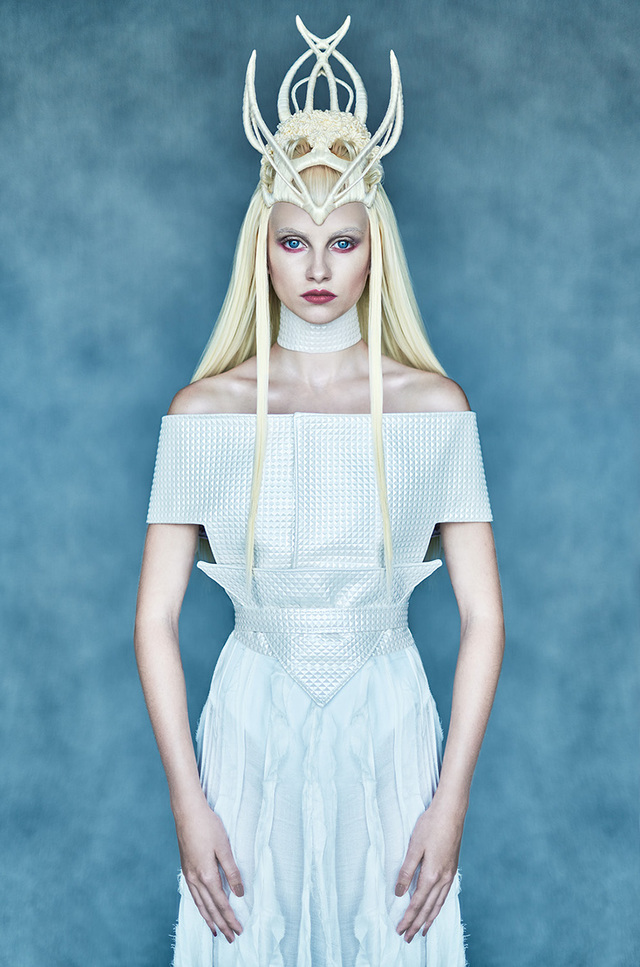 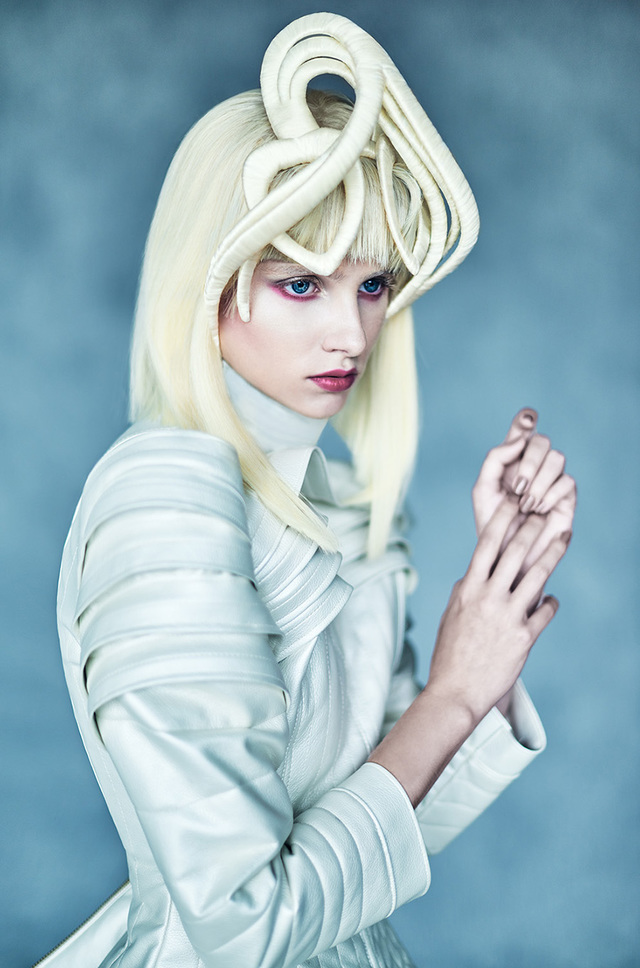 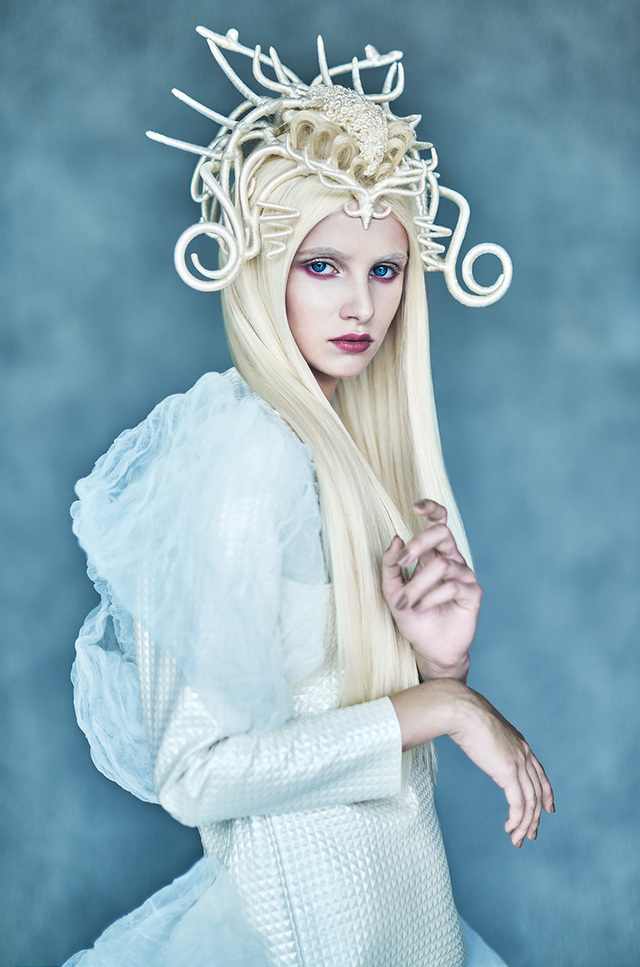 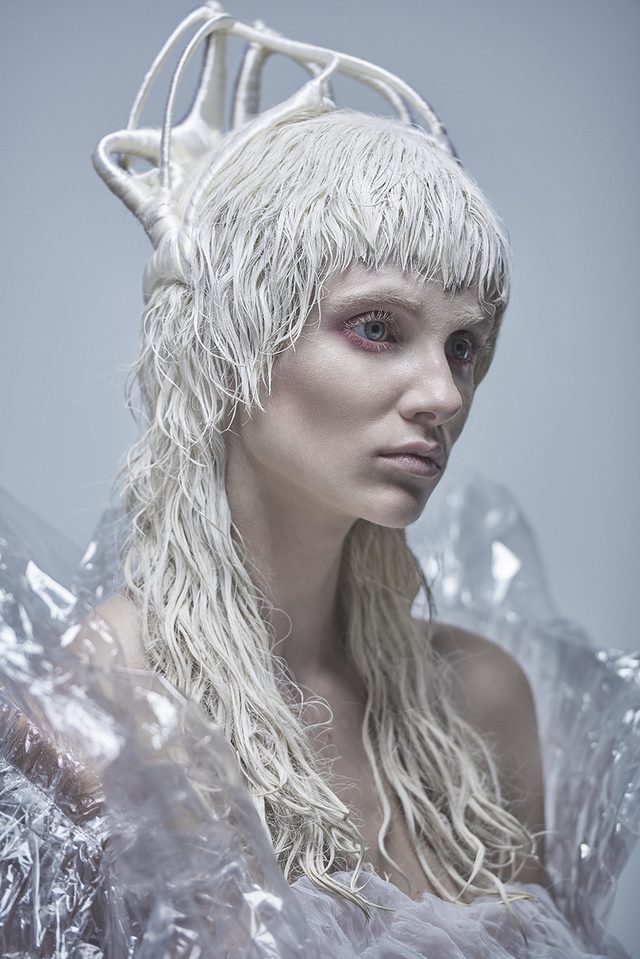