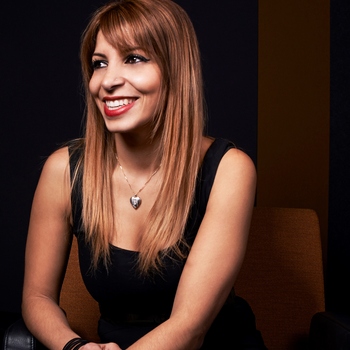 Australia · Stylist
I lead a full and passionate life as the Co-owner and Creative Director of two successful hairdressing salons in Sydney – Royals Hair & Beauty. Coupled with that, I‘m an educator and a partner in life and business with my husband, and the mother of two children. My love affair with hairdressing began when I was 8 years old, when my dad would let me cut his hair, and although it was the most terrible haircut, he would lie and say it was the most amazing haircut he ever had and tell me I was the best hairdresser in the world. I am certain I started hairdressing to make people feel happy every day. So, in 2007 at 21, I opened my first salon in Sydney’s Castle Hill and the phenomenal success led to the opening of our second salon in Hornsby in 2010. Royals Hair & Beauty has truly become my second family. Quite simply, I love my job and appreciate I am able to be both a mother and a hairdresser and retain my sense of self and creativity. Hair is more than just a career for me. I’m passionate about what I do and find the artistic and creative side of hairdressing to be energizing and uplifting. It’s a window into a colorful world where I get to create beautiful artworks and make people smile; our salons are a reflection of that. In 2015, I was extremely proud to be announced a Finalist for the Australian Hair Fashion Awards NSW Hairdresser of the Year award and also as Winner of the 2015 Australian Hair Industry Hot Shots Awards for Female Rising Star. In 2014, I was a Finalist in the inaugural Australian Hair Industry Awards for Australian Salon Director of the Year as well as a Finalist for 2014 NSW/ACT Hairdresser Of The Year in the Australian Hair Fashion Awards. A strong salon team has meant I can dedicate myself to activities outside the salon such as various shows at 2014 Mercedes Benz Fashion Week Australia and Witchery S/S & Kookai S/S with ghd Australia, Ermenegildo Zegna for American Crew in 2013, Myer A/W & S/S shows with Kevin.Murphy, as well as David Jones fashion parades, a key team member on The Face TV show, working backstage at the 2014 GQ Man of the Year Awards styling celebrities for the AACTA Awards and the 2014 ASTRA Awards, and representing ghd at Hair Expo. I've also had the pleasure of assisting, being educated by or simply sharing ideas with some of the most inspiring hairdressers & artists in the world. Education and presenting is an area I am strongly dedicated to and am passionate about. I am the Co-owner and Director of Education for Hollywood Hair Extensions and enjoy educating salons on the hair extensions service. I have committed to extensive training with Ozdare in Australia and Kevin.Murphy Session Styling training in preparation to become a Kevin.Murphy Style Master. I am a regular contributor to online and print media, offering expert comment on a range of topics and themes, along with working on editorial photo shoots for local trade magazines. I've also been honoured to have my collections published online and in magazines around the world establishing my own profile and representing the Australian hairdressing industry. “Put your heart, mind and soul into even your smallest acts. This is the secret of success.” 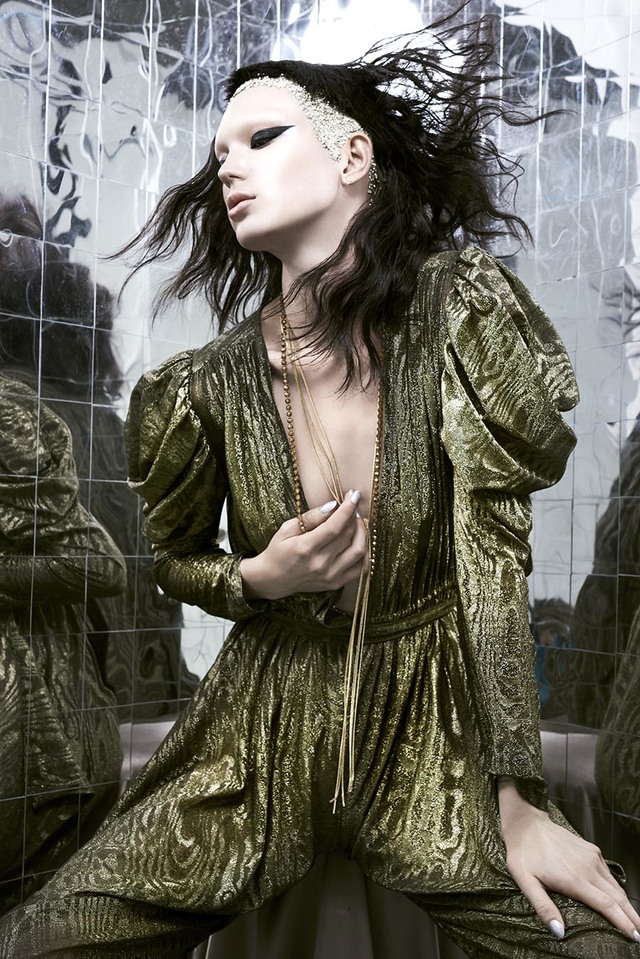 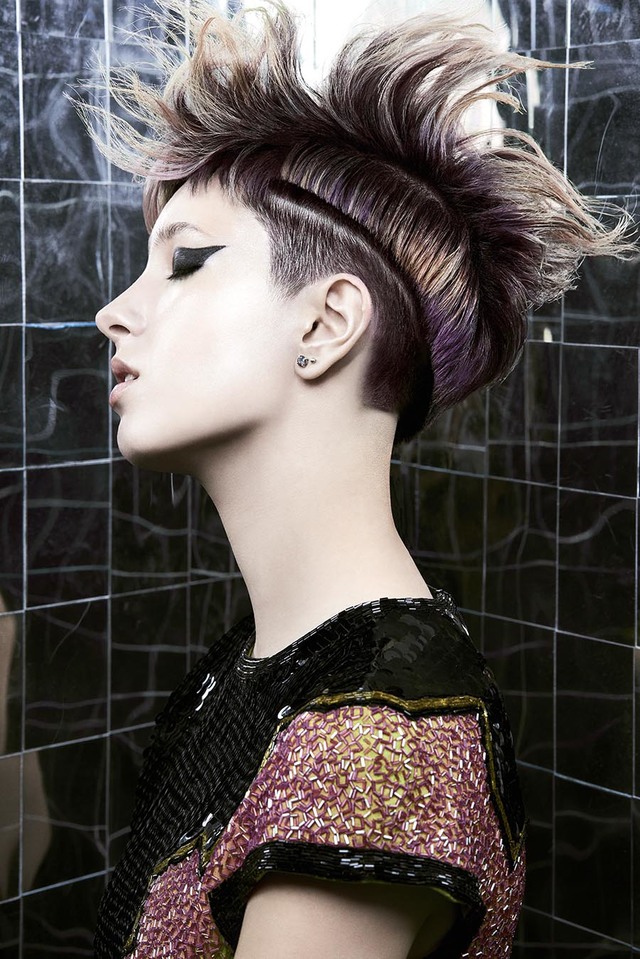 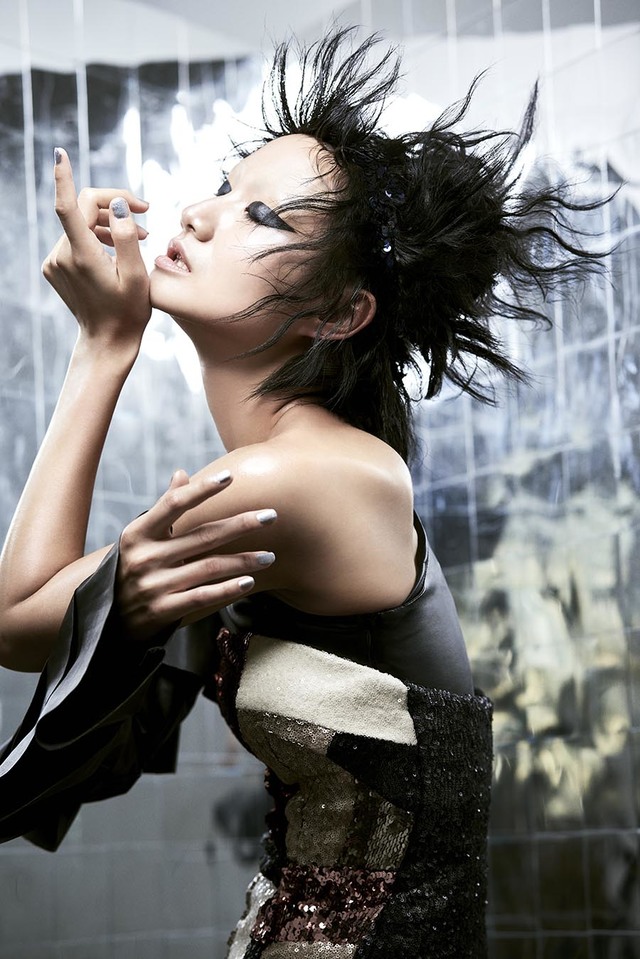 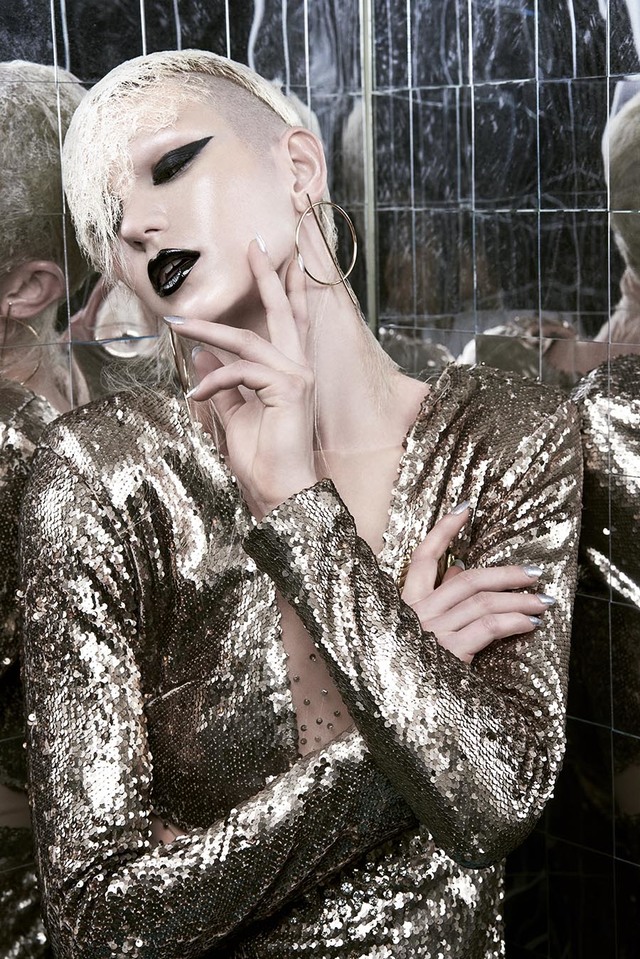 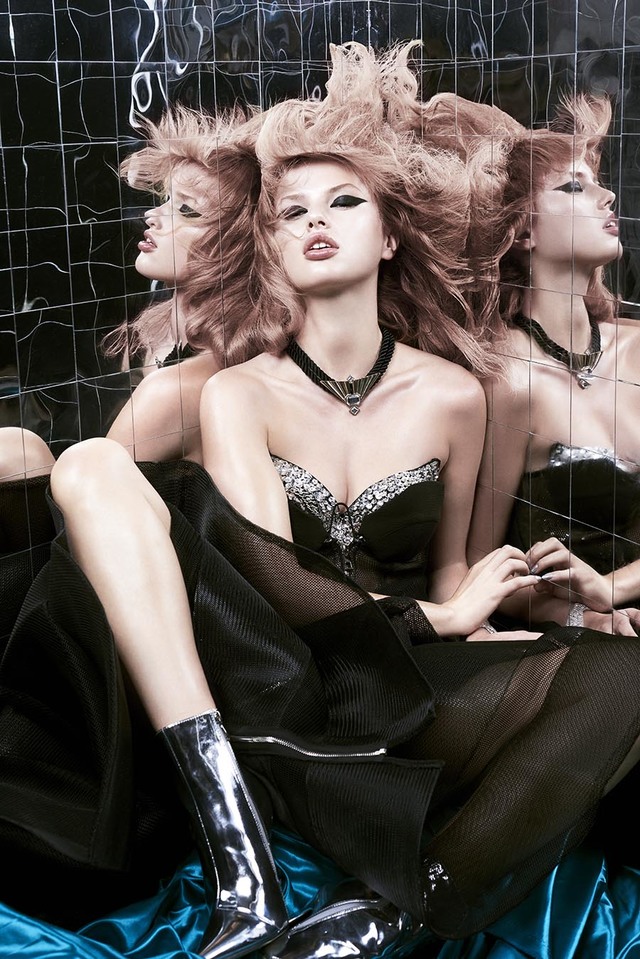 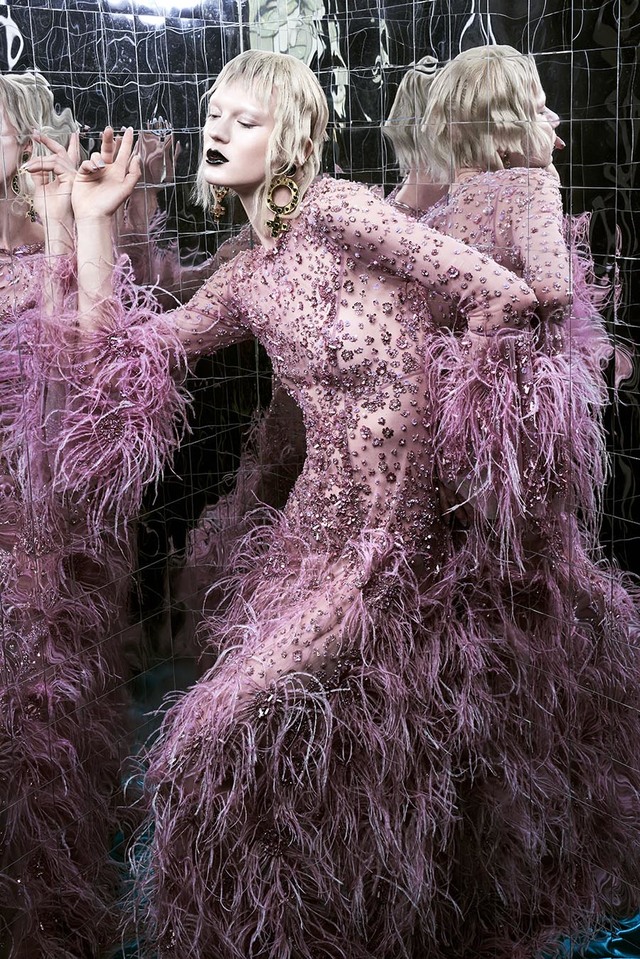 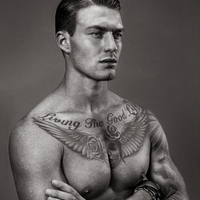