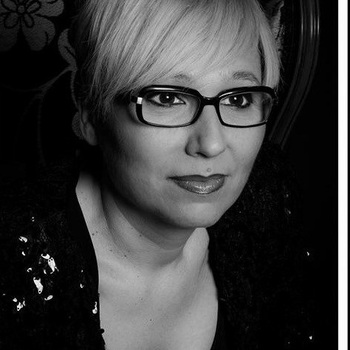 ES · Stylist
With 30 years of experience in the hairdressing sector, Olga García is an active professional who never stops growing and learning. She opened her first salon in Cabezón de Pisuerga (Valladolid) when she was taking her first steps as a professional stylist, and she inaugurated a second salon in the same town two decades later. Olga has trained with the best national and international professionals in the beauty and personal image sector: X-Presion, Toni & Guy, Vidal Sassoon, Mazella & Palmer, Raffel Pagès, Luciana Sabariz, Manuel Mon, and many others. Combining her work in the classroom with the creation of her own collections. Some of them have given to her such great joys such as being finalist for the Modalité Awards in Latin America, finalist in the Tocado 2015 and 2017 Awards, or the Barberos 3.0 Award for the best men's collection. Olga’s creations have been published in national magazines such as Hairstylists, C & C Magazine, Coiffure, Atelier, Tu Pelu, or Lucía Se Casa, and they have traveled internationally thanks to Modalité, Italian Queen International Magazine, or Russian magazine Hair's How. Olga has a strong activity in solidarity campaigns, every year she fights against cancer participating in the event "Admire yourself as I admire you" and organizing a parade to raise funds, also in 2016 she traveled to Athens with Tijeras Solidarias to cut the hair to Syrian refugees. Her work can also be seen on the big screen, as Olga has combed and made up for short films by local filmmakers. In 2016 she was the image of the Periche brand with the Belladonna collection. 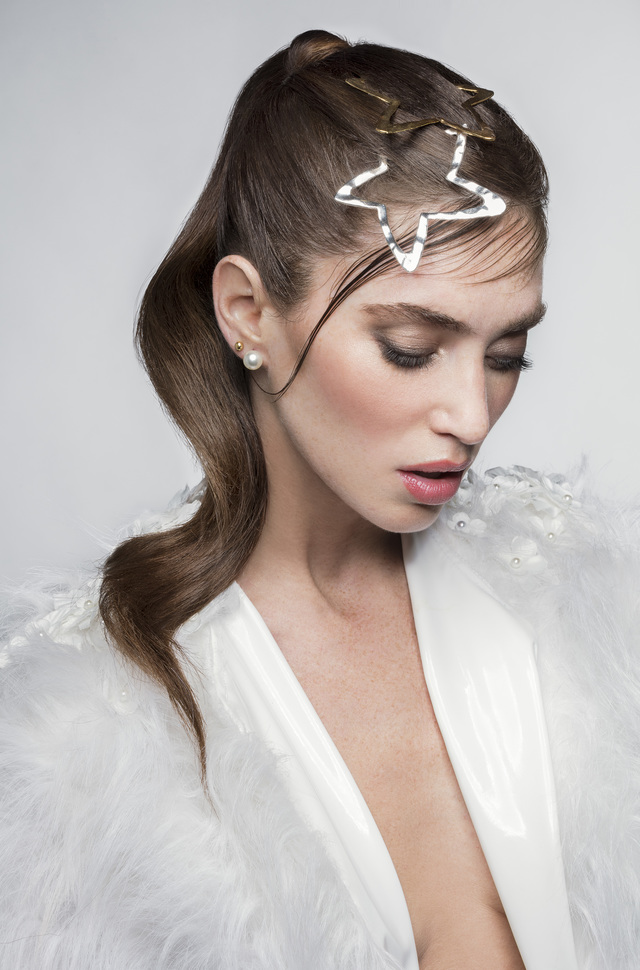 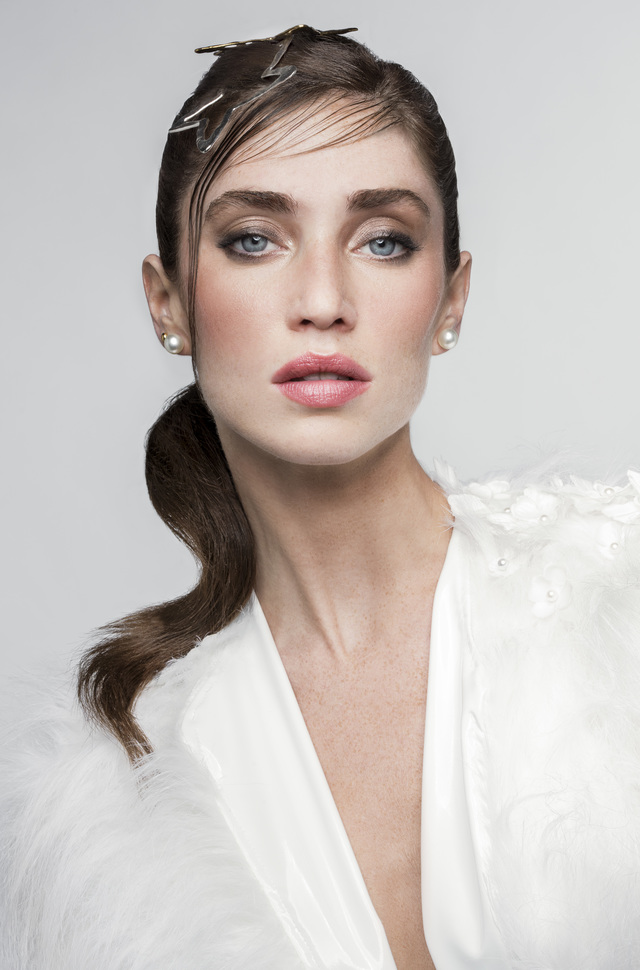 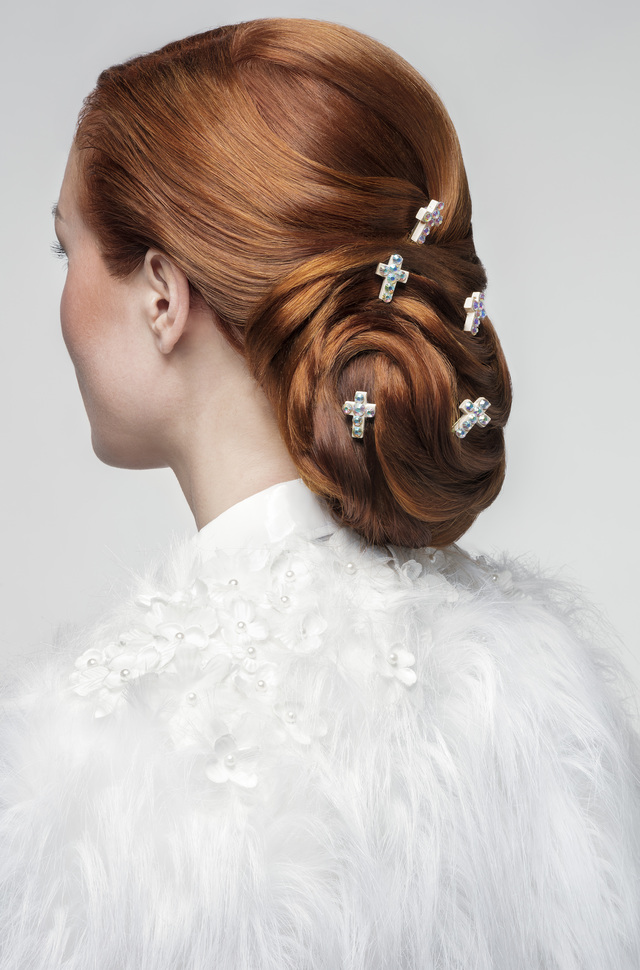 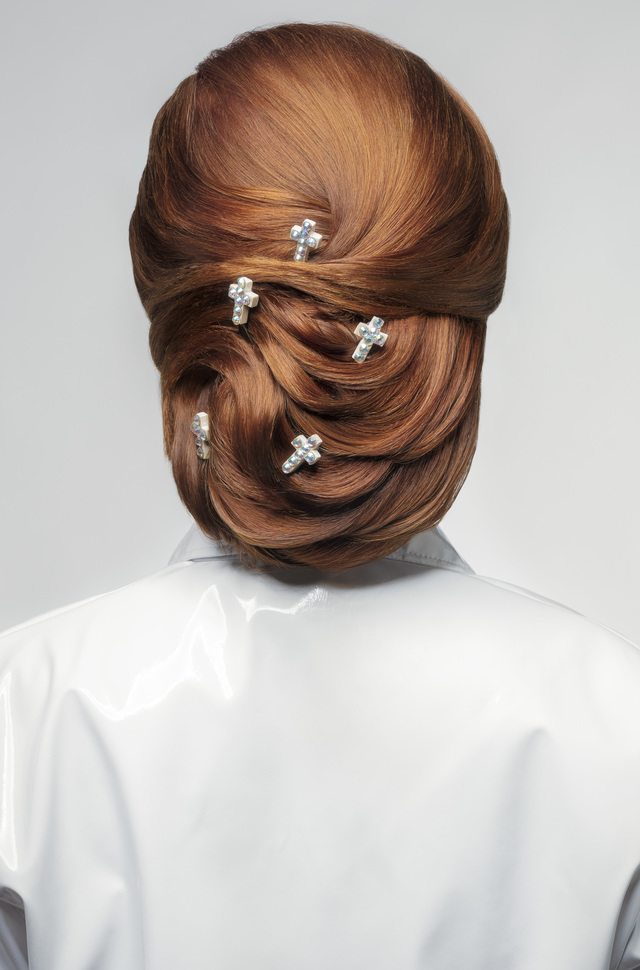 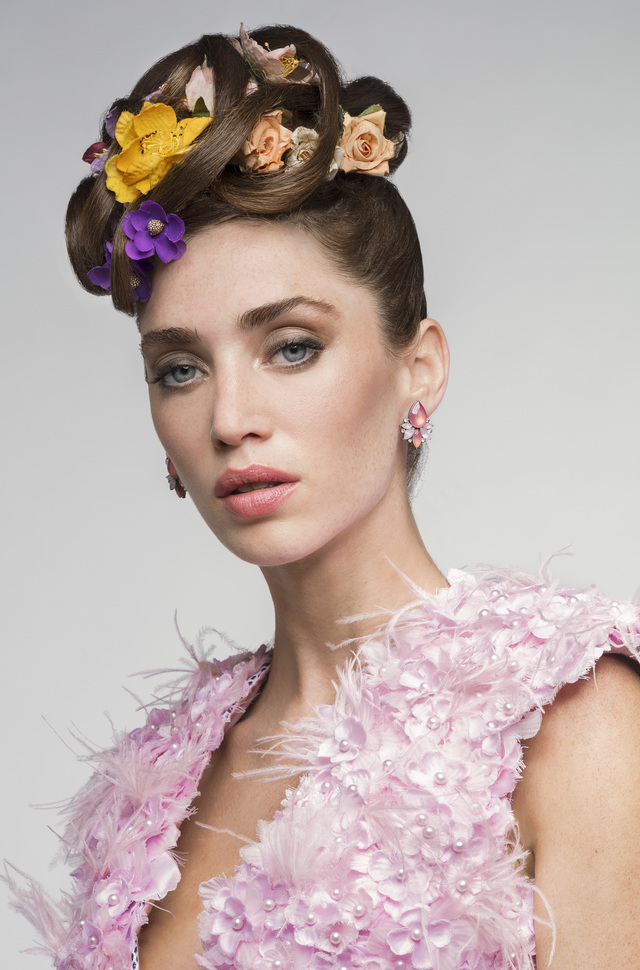 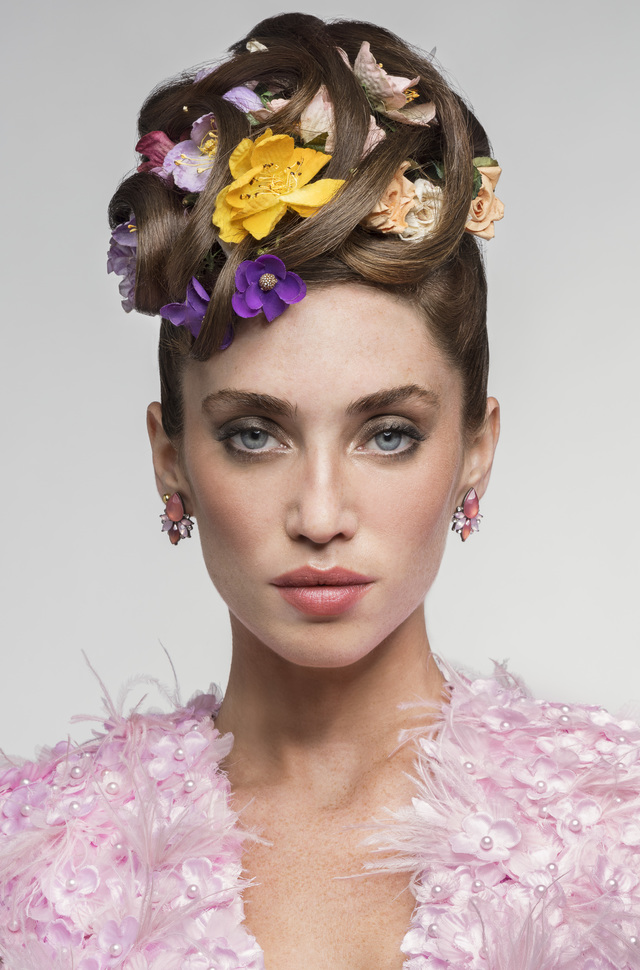