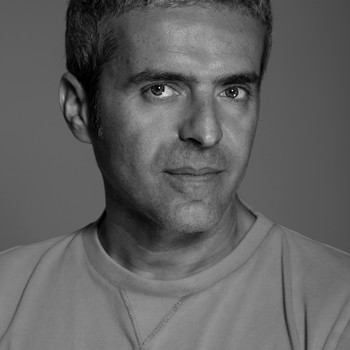 ES · Stylist
He defines himself as a hairdresser, that's all. Fanatic of training, extremely technical and demanding, with himself and those around him. Ulises began his career in the hairdressing sector more than 20 years ago, when he discovered that what filled him at all levels was to make people happy, and with the hairdresser he gets it. Ulises' professional career has been always linked on training. Continuing training is a leitmotif in Ulises' life. For this reason he has had the opportunity to learn and grow alongside great references in the sector such as Dessange, Sasson, Tony&Guy, Roberto Lobetta, Saco, X-presion, Mod's Hair, among many others. Although for Ulises the best of the formations is to share experiences and knowledge with other professionals Nowadays Ulises runs a salon in Tenerife, Ulises Peluqueros, where he works daily by and for his clients, in which a basic premise reigns: quality over time. Ulises combines his tasks in Tenerife with collaborations in Salon Blue by Raquel Saiz (Cantabria). In addition, Ulises is one of the trainers of Revlon Professional Team, brand for which he gives training sessions, especially in the field of the creation of collections. Ulises is associated with the Club Fígaro and participates in the Adviser Salon of Revlon project, a platform for the dialogue, the reflection and the exchange of information between professionals of the hairdresser. Ulises has started his career in the world of professional contests in recent years. THE CHANGE was his first collection, with which he discovered his passion for creating his own proposals. It is inspired by the characters of fictions like Mazinger Z or Edward Scissorhands, placed in a mourning atmosphere. In 2017 he presents his second collection, VLADY, a tribute to the daily work, the techniques and tools that day after day are used in beauty salon. 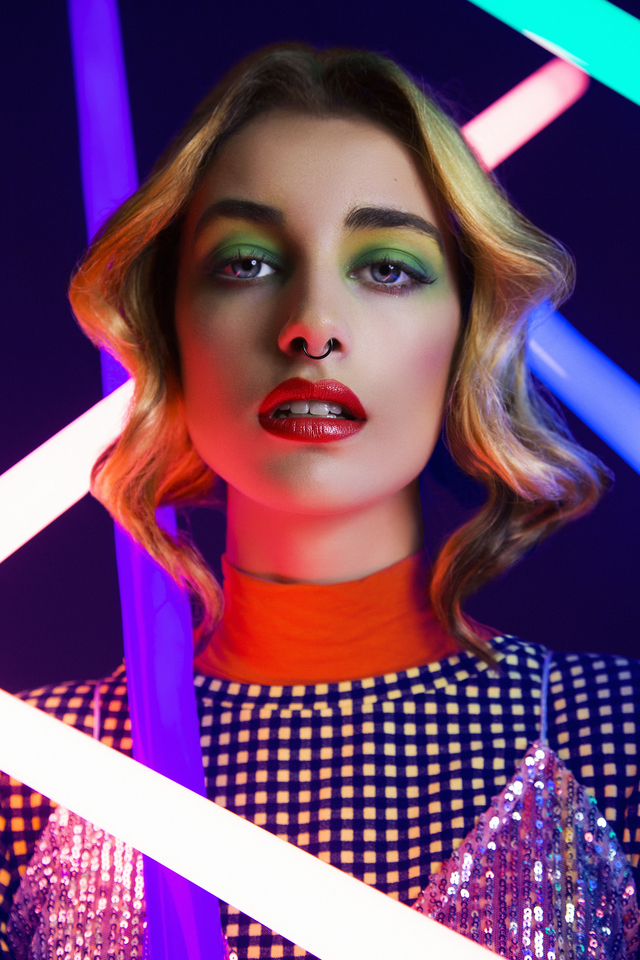 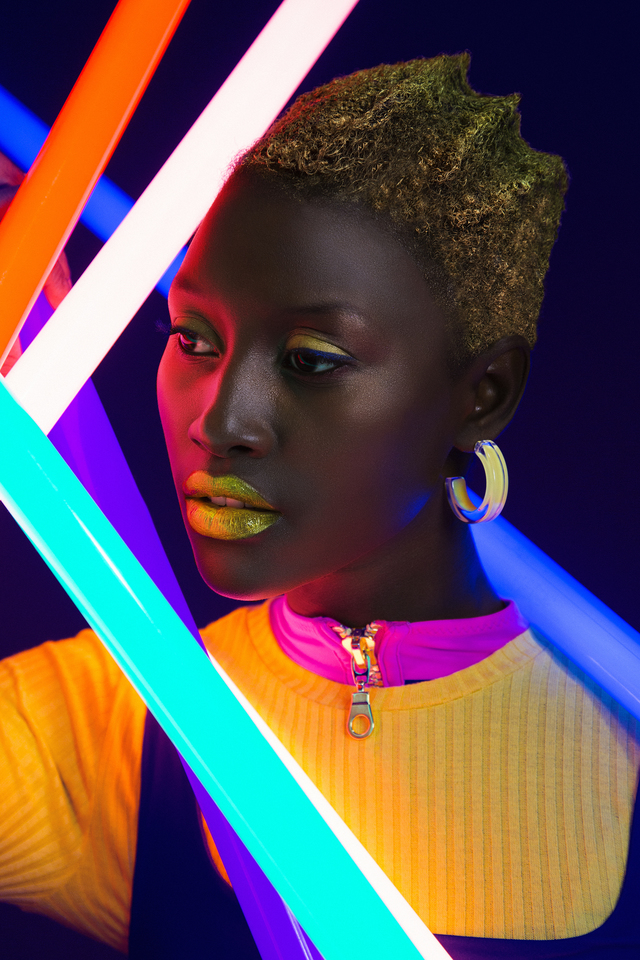 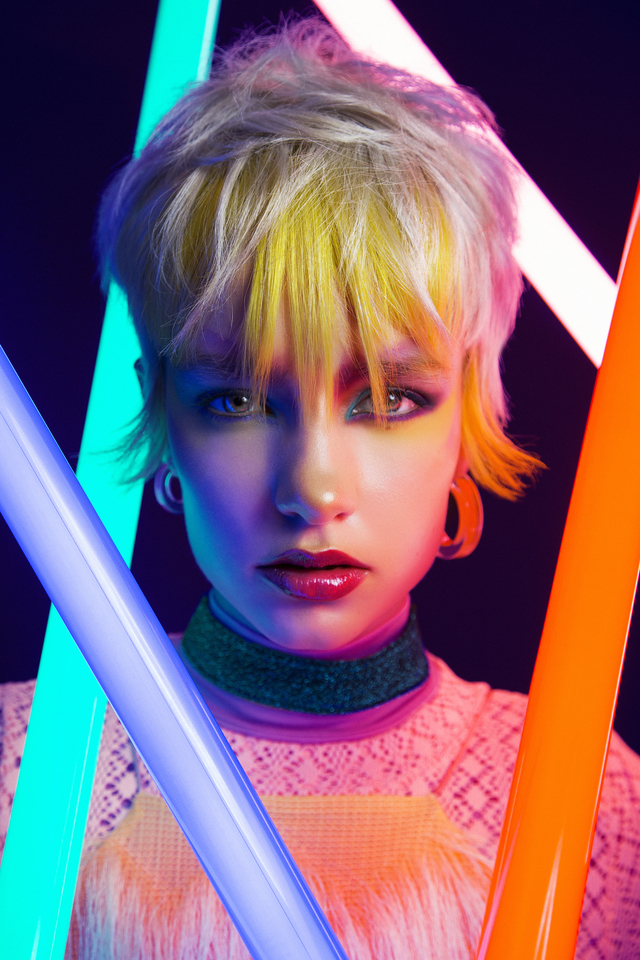 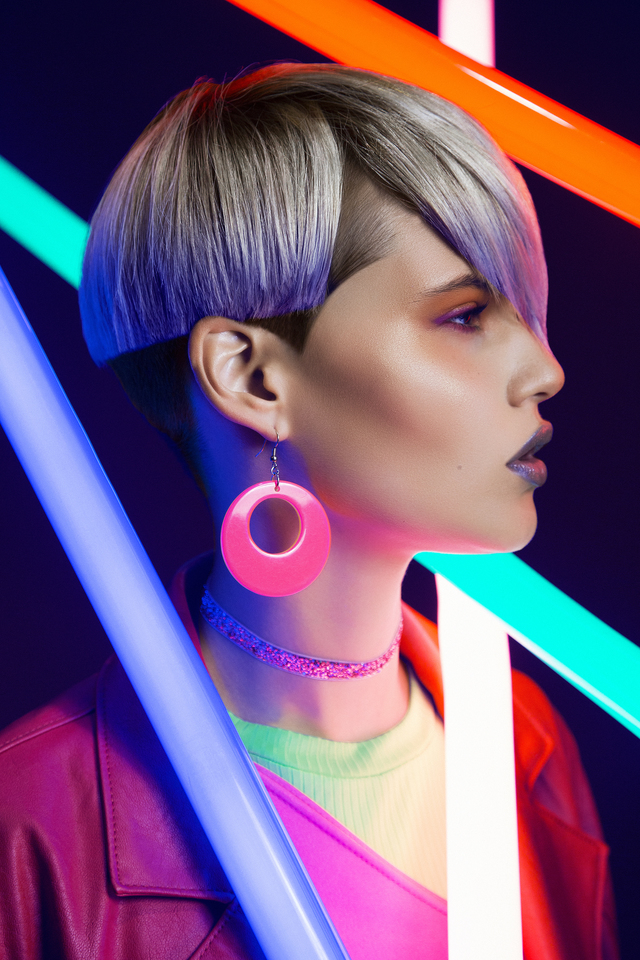 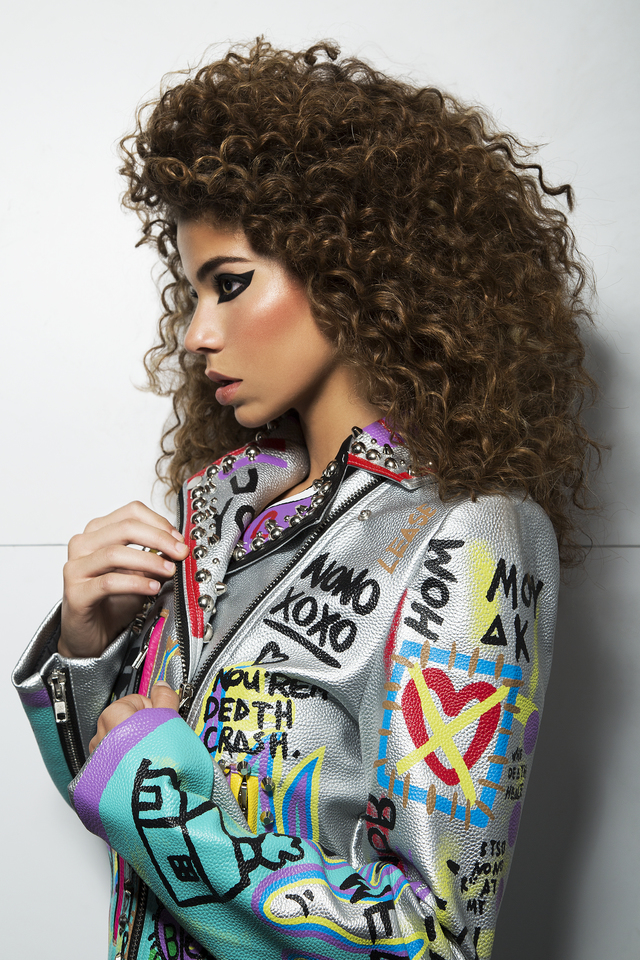 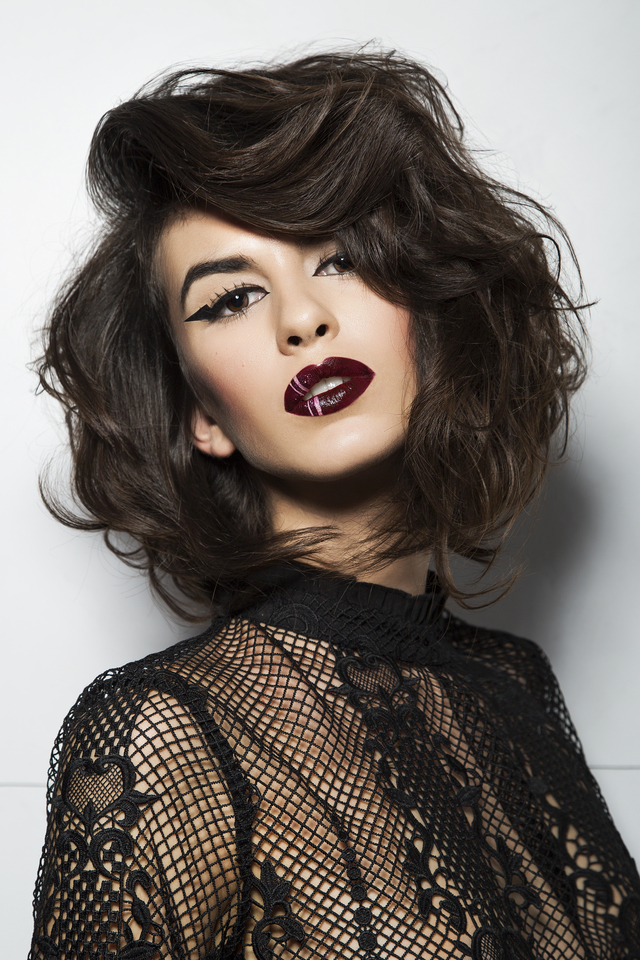