FORMALDEHYDE IN YOUR SALON: WHAT YOU NEED TO KNOW 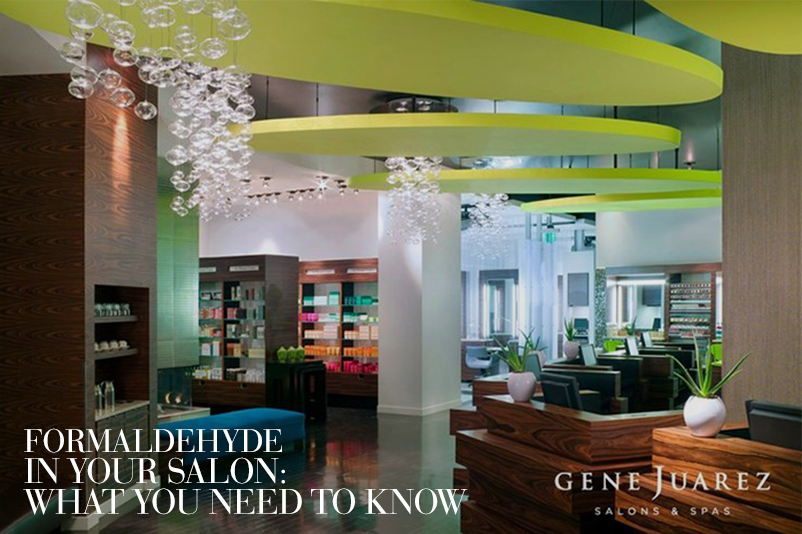 Scott Missad, President and CEO of Gene Juarez Salons & Spas, explains how formaldehyde exposure affected his salons and how they switched to formaldehyde-free Cezanne smoothing treatments across the board.

You’re not allowed to smoke in the salon, so why would you perform a formaldehyde-based smoothing treatment?

Both substances—the chemicals in cigarette smoke and formaldehyde fumes—are known carcinogens, according to the American Cancer Society. Some salon owners and stylists continue to perform formaldehyde-based smoothing treatments unaware of the liabilities their salon is harboring. 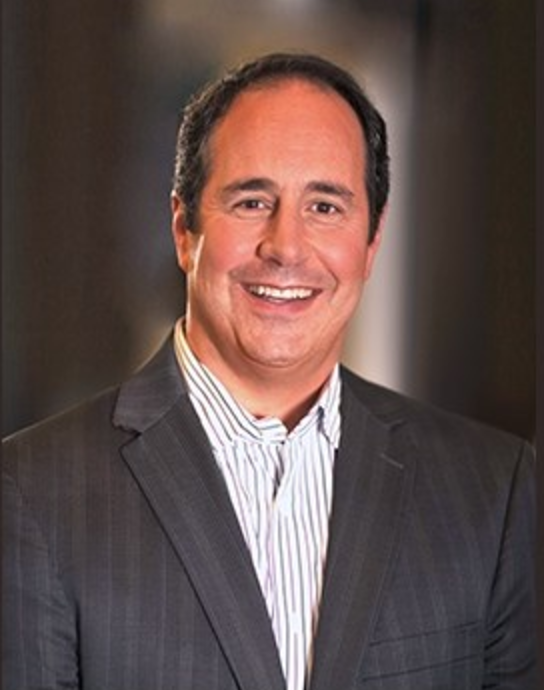 “It’s not a big surprise that formaldehyde isn’t healthy,” Scott Missad, President and CEO of Gene Juarez Salons & Spas, said. “I’ve never believed in its use.”

Manufacturers are Marketing Machines
Savvy manufacturers and a relatively unregulated beauty industry are what has let this smoothing ingredient slip through the cracks and into salons across the states. Keep in mind, it is legal to perform smoothing treatments that contain formaldehyde; the U.S. is only 1 of 3 countries in the world where it’s permitted.

“Our industry is so off the radar with the federal government. They are just not that interested if something goes wrong in the salon industry from a priority standpoint,” Missad said.

The federal government has been cracking down on labeling, however, since they listed formaldehyde as a carcinogen in 2011. Since then, companies have been asked to change their formaldehyde wording on their bottles and provide more safety instructions on the packaging.

Most owners and stylists (1) don’t know that their smoothing treatment contains formaldehyde and (2) don’t know the associated risks and liability because it’s not on the ingredient list. Some brands list the solution “methylene glycol” on their bottles, which is categorized as formaldehyde by the Environmental Protection Agency (EPA). When heated, methylene glycol releases formaldehyde gas, which causes immediate eye, nose, throat and skin irritation and poses cancer risks with long-term exposure.

Other symptoms from formaldehyde exposure are headaches, wheezing, nausea, coughing and watery eyes—something that Missad knows all too well.

Formaldehyde Hits Home for Gene Juarez Salon and Spas
“I was in a meeting with stylists and they were telling me how many headaches they were having after using the product for one day. I thought ‘Why are we even using this?’”

His stylists were showing symptoms of formaldehyde exposure, exhibiting side effects of wheezing and headaches. He knew if his stylists were feeling that way, that his customers were as well, he said.

“For me, it was a moral decision whether I personally wanted our staff and clients to be exposed to it,” Missad said.

Take Control to Change the Built Environment
Salons need to do their research, dig deeper and ask questions to educate themselves on the risks they pose to clients and stylists by carrying a formaldehyde-based smoothing treatment.

“It’s the people that make up the industry that can take industry in the right direction.”

In the end, the salon ended up installing an industrial eye wash station in the center of the salon to adhere to the regulations required for the traditional smoothing treatment, but pulled it out months later to bring on a new 100% formaldehyde-free smoothing product, Cezanne.

“We decided to be people who didn’t offer stick straight hair. We wanted to offer the safe alternative. We decided that our employees’ and clients’ health was most important,” he said.

Cezanne is 100% formaldehyde-free. It’s also free from any other kinds of aldehydes and is as long-lasting as the current top products. There is no vapor or fumes, so no need for masks, gloves or ventilation during the treatment—it's nature’s way of smoothing, without the harmful toxins.

Order Cezanne for your salon—visit our distributor locator to get connected and educated about formaldehyde-free smoothing alternatives.

If you want to know more about Cezanne - follow us on Instagram @Cezanne_Hair and CezanneHair.com for even more helpful tips! 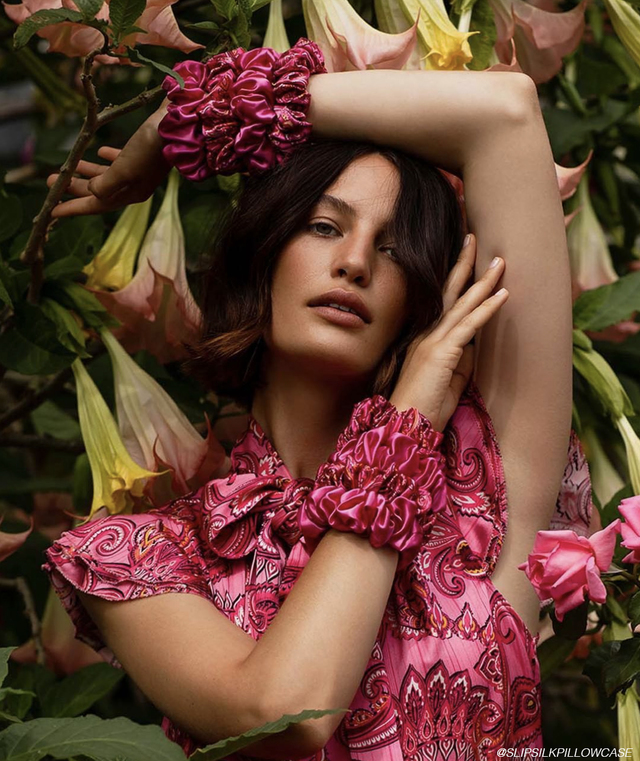 How To Work Scrunchies Into Your Style

The ’90s hair accessory you couldn't live without has made its return. That's right, scrunchies are back! The key to sporting the retro hair tie is to give i... 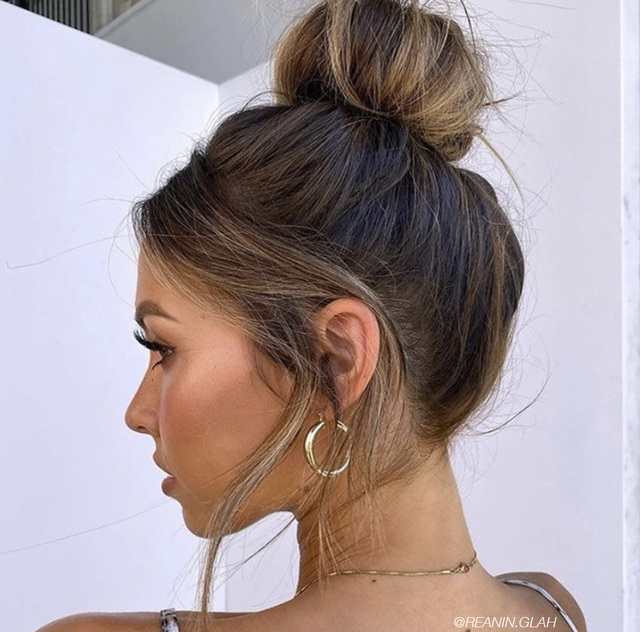 How To Upgrade Your Top Knot

No longer reserved just for washing your face, the top knot (much like the scrunchie) has easily transformed from a nighttime beauty routine to a daytime fan... 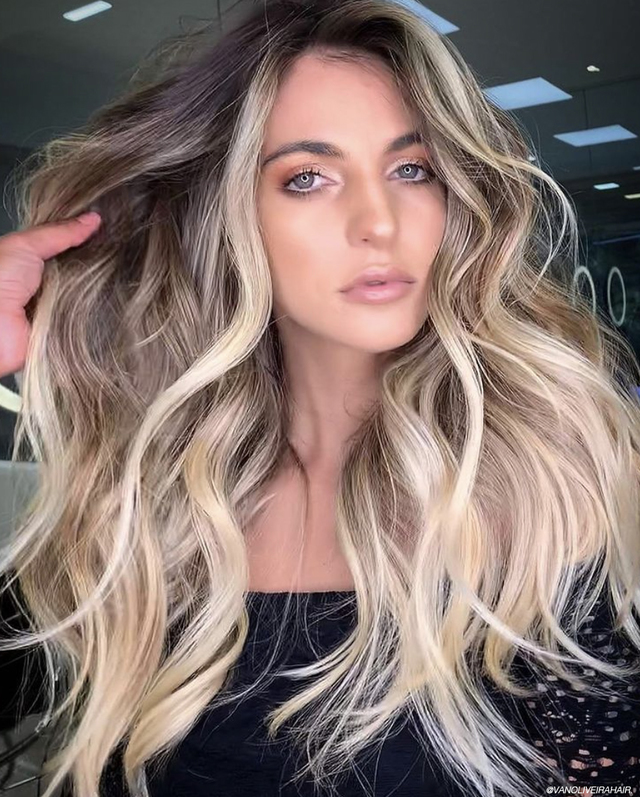 How To Get Perfect Money Piece Highlights