'Twas the night before Christmas, when all thro' the salon,
Not a creature was stirring, not even at dawn;
The curl sets were hung by the front desk with care,
In hopes that St. Nick French soon would be there;
The mannequins all nestled all snug in their beds,
While visions of hair color danc'd in their heads,
And Daniel and "Stitch", and I in my cap,
Had just settled our brains for a December nap-
When out in the lot there arose such a clatter,
I sprang from the salon chair to see whats the matter.
Away to the window I flew like a dash,
Tore open the shutters, and threw up the sash.
The moon on the breast of the new fallen snow,
Gave the lustre of mid-day to objects below;
When, what to my wondering eyes should appear,
But the V.P. of Matrix, and eight Matrix deer,
With a VIP driver, so slick and so smooth,
I knew in a moment it must be THEE Dude.
More rapid than eagles his coursers they came,
And he whistled, and shouted, and call'd them by name:
"Now! Robert, now! Dan, now! Danielle, and Benson,
"On! Frenchie, on! Franco, on! Daniel and Stenson;
"To the top of the industry! to the top of the wall!
"Now dash away! dash away! dash away all!"
As dry leaves before the wild crew fly,
When they meet with an obstacle, mount to the sky;
So up to the salon-top the coursers they flew,
With the sleigh full of Tools - and Chris Baran too!
And then in a twinkling, I heard on the roof
The prancing and pawing of each little hoof.
As I drew in my head, and was turning around, 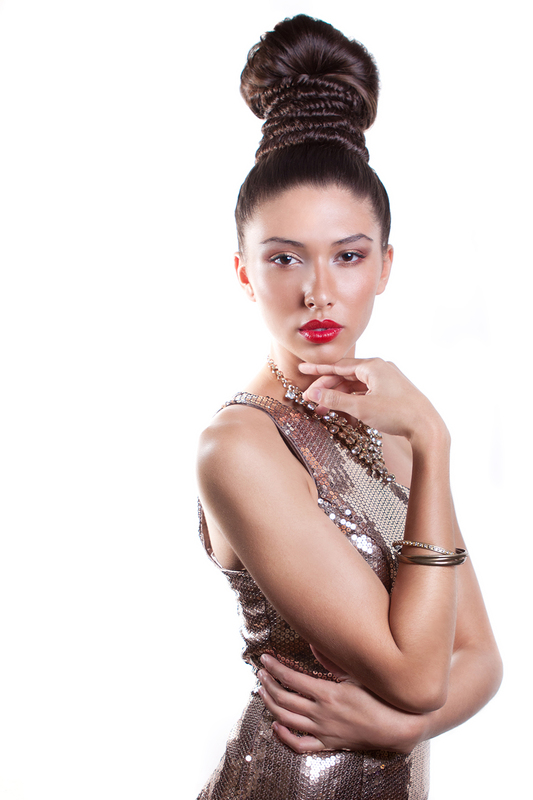 Into the salon Baran came with a bound:

He was dress'd all in fur, from his head to his foot,

And when he walked in he say please just stay put!
A bundle of tools were flung on his back,
And he took out a Sam Villa crimper and dreads!:
His bag - how it crinkled with gifts to be merry,
His hair smelled like roses, a new hairspray we carry!;
His accent of RED showed up like a glow,
And his beard was So Silver and white as the snow;
The Stitch by Roldan, he held tight in his hand,
And then on his wrist, sat a CBC band.
He had on a holster, that was close to his heart
That Benson created and sells ala carte:
He stocked all our shelves, with the help from his elves.
And in one small blink we now had StyleLink;
A wink of his eye and a twist of his head
Soon gave me to know I had nothing to dread.
He spoke not a word, but went straight to his work,
And fill'd all the stylist stockings; then turn'd with a jerk,
As fast as he came with presents to spare he twinkled his nose and we all had great hair. 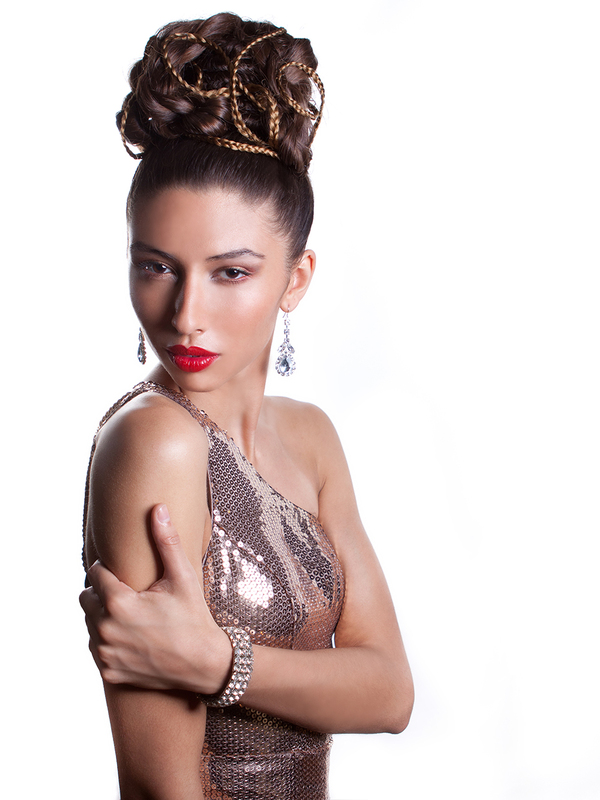 He said come and see Matrix come the new year, Come to Orlando, do not spare.

He sprung to his sleigh, to his team gave a whistle,
And away they all flew, like the down of a thistle:

Then I heard him exclaim, as he drove out of sight-
Merry Christmas to ALL stylists, and to all a good night. 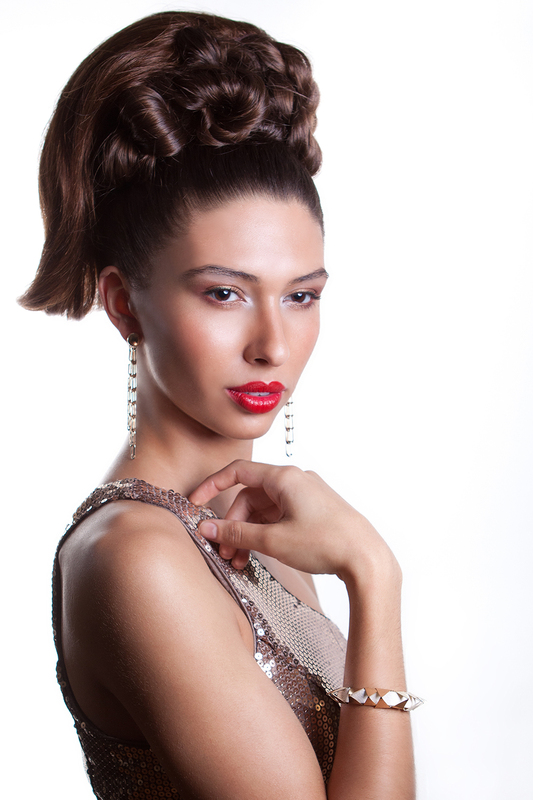 Come see your Matrix family this January for Destination Imagination 2016 in Orlando!

Be sure to stalk Danielle, Dan, and Benson on Bangstyle! 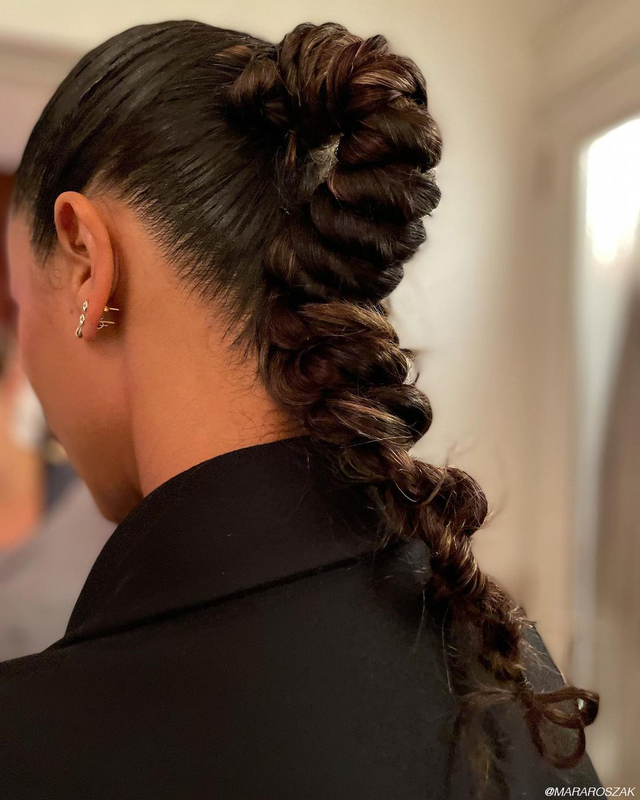